Photos of the Reichstag

The seat of the Parliament 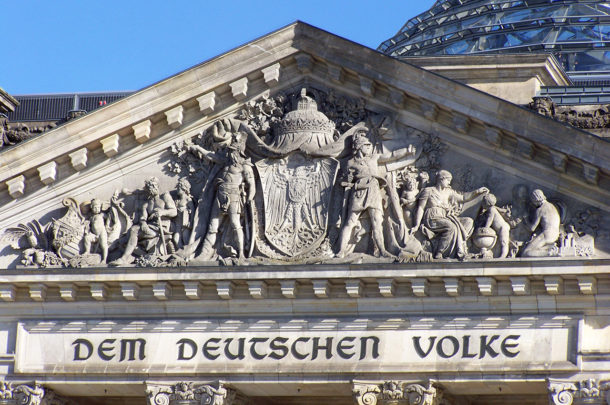 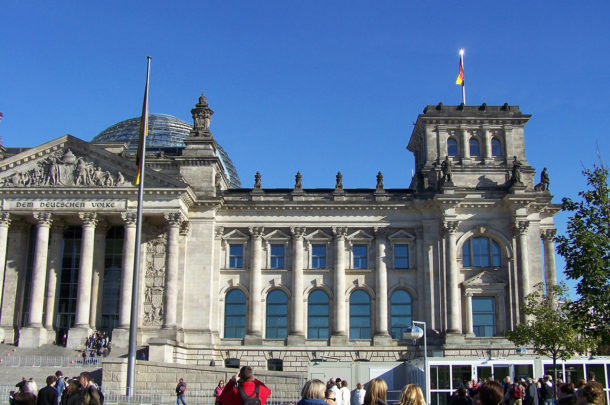 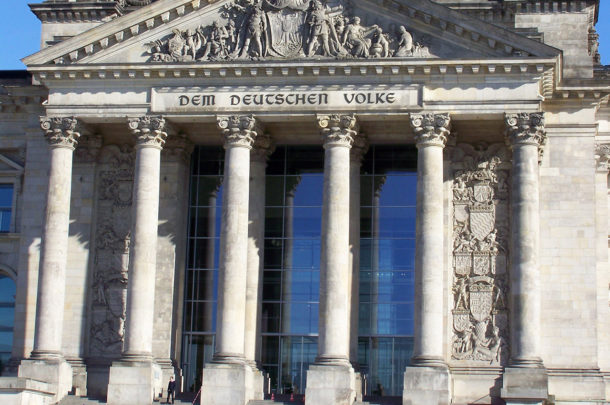 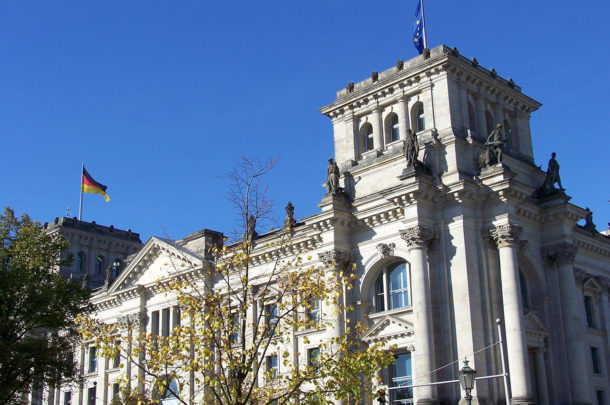 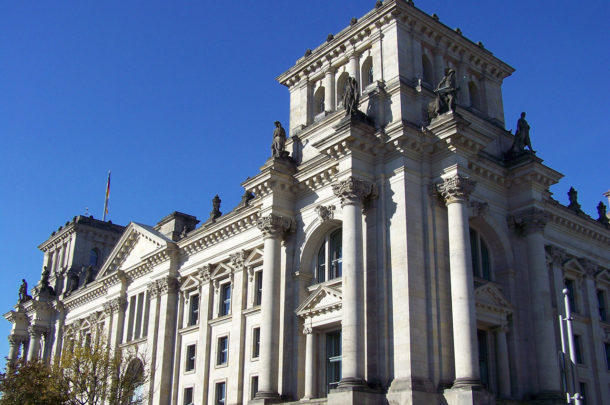 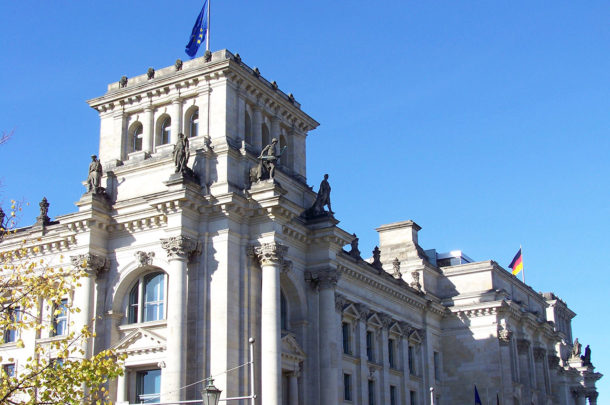 The Reichstag Palace was built between 1884 and 1894. It housed the parliament of the German Empire and the Weimar Republic, and was severely damaged during the Second World War. The building has been rebuilt and renovated since 1994, and now houses the parliament of the Federal Republic of Germany.

In 1894, after ten years of construction, the Reichstag was ready, and the dome overtook the castle. The emperor, now Wilhelm’s uncle, Wilhelm II, rants against this “height of bad taste”. But what should he do? He simply discredited the architect, called the Reichstag “the cage of the imperial monkeys” and prevented the dedication “To the German people” – which was not affixed until 1916.