Traveling to North America is like conquering the New World. This continent is home to breathtaking destinations, from the enchanting beaches of Mexico to the great canyons of the United States, from the lakes of Canada to the great cities of the East and West coasts. Surrounded by the Arctic, Pacific and Atlantic oceans, North America is characterized by its demographic and cultural mix, its complex history and its great diversity.

In the United States, Yosemite National Park, located in the Sierra Nevada Mountains, is an enchanting place made up of mountains, lakes and meadows that invite hiking. The Grand Canyon in Colorado will impress you with its spectacular gorges. Admire the magnificent spectacle of Niagara Falls on the border between the United States and Canada, and make a detour to major cities such as New York, surprisingly large and diverse in its population, or Quebec City, a warm French-speaking city.

Further south, in Mexico, follow in the footsteps of the Mayans by visiting the fascinating ruins of Chichén Itzá and Palenque, then relax on the Riviera Maya, where white sand beaches and turquoise waters await you… North America is a fascinating destination and its unique and varied character increases the interest of travelers for these lands that stretch as far as the eye can see. One inevitably returns changed from a trip to North America, surprised by this beautiful but fragile harmony between Man, animals, plants and minerals.

Our destinations in North America

Few countries in the world can claim to offer as much to the visitor as Canada. West of the Rockies, the countryside is renowned for its breathtaking beauty, while to the east, the scents of old Europe still linger, mixed with the exuberant freshness of North America’s great metropolises. 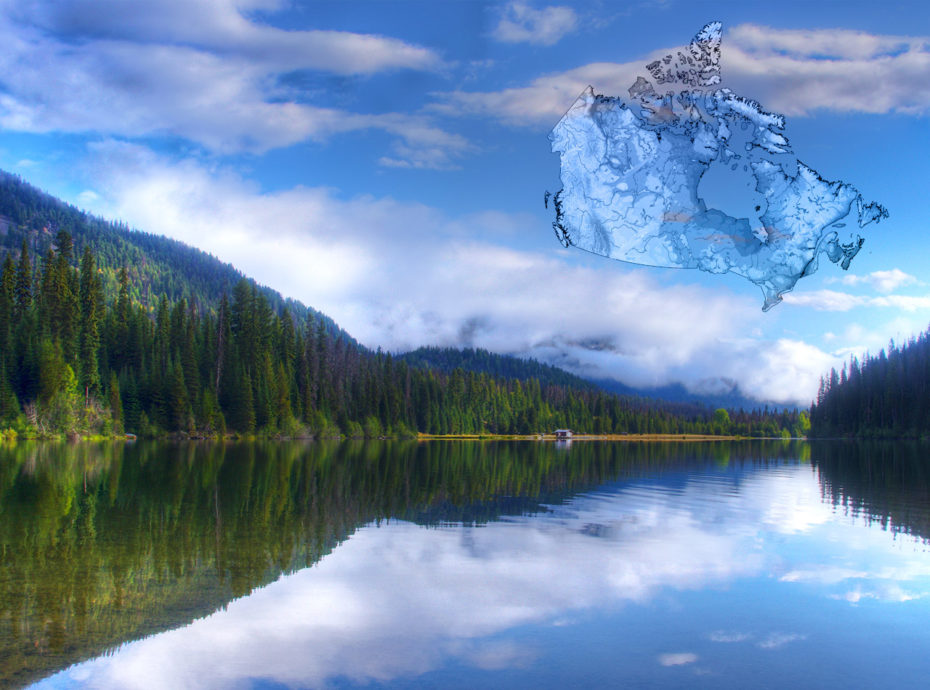 The United States embodies the American dream of success and prosperity. Covering 9.8 million square kilometers, it is undeniably the country of diversity: geographic, ethnic, cultural… From the crowded metropolises to the vast expanses of the center of the country, there is always something that conquers the traveler in the USA.

See photos from the USA 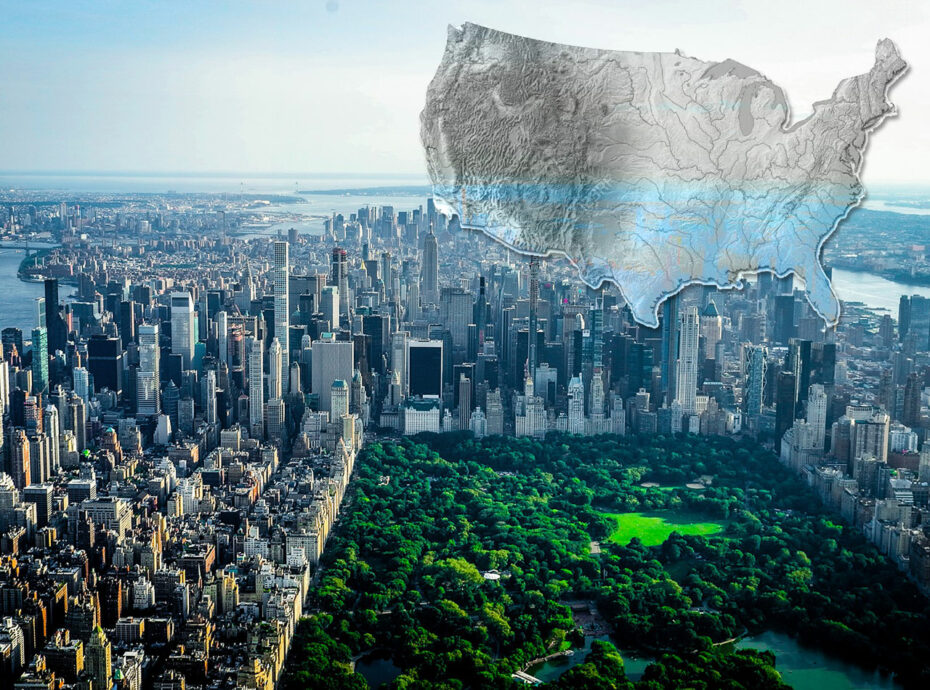