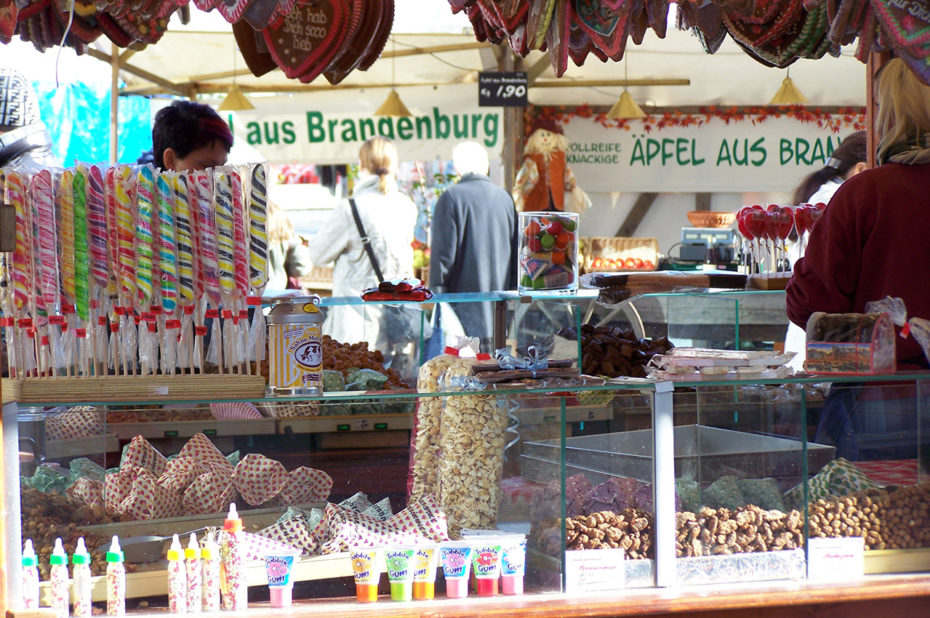 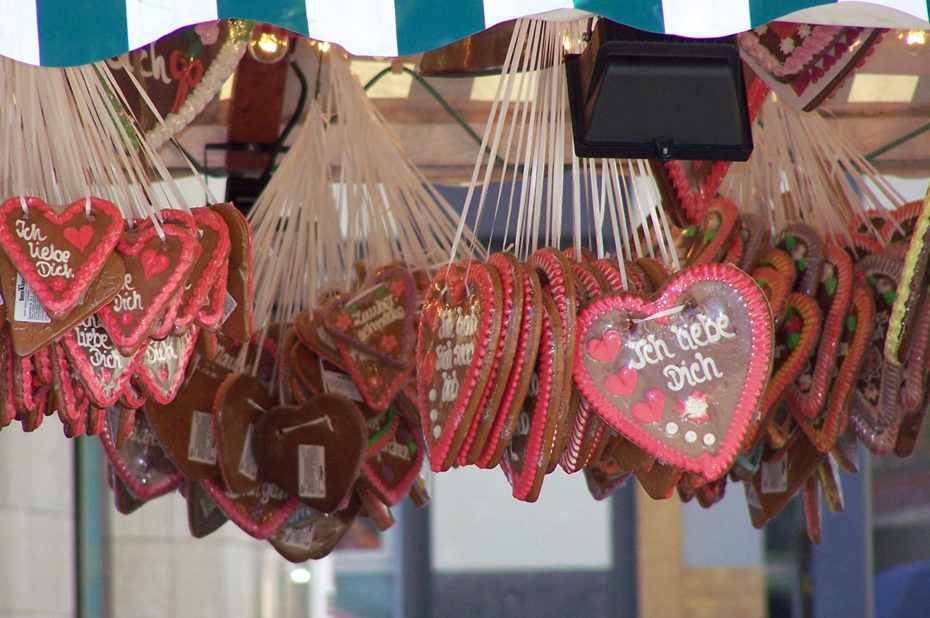 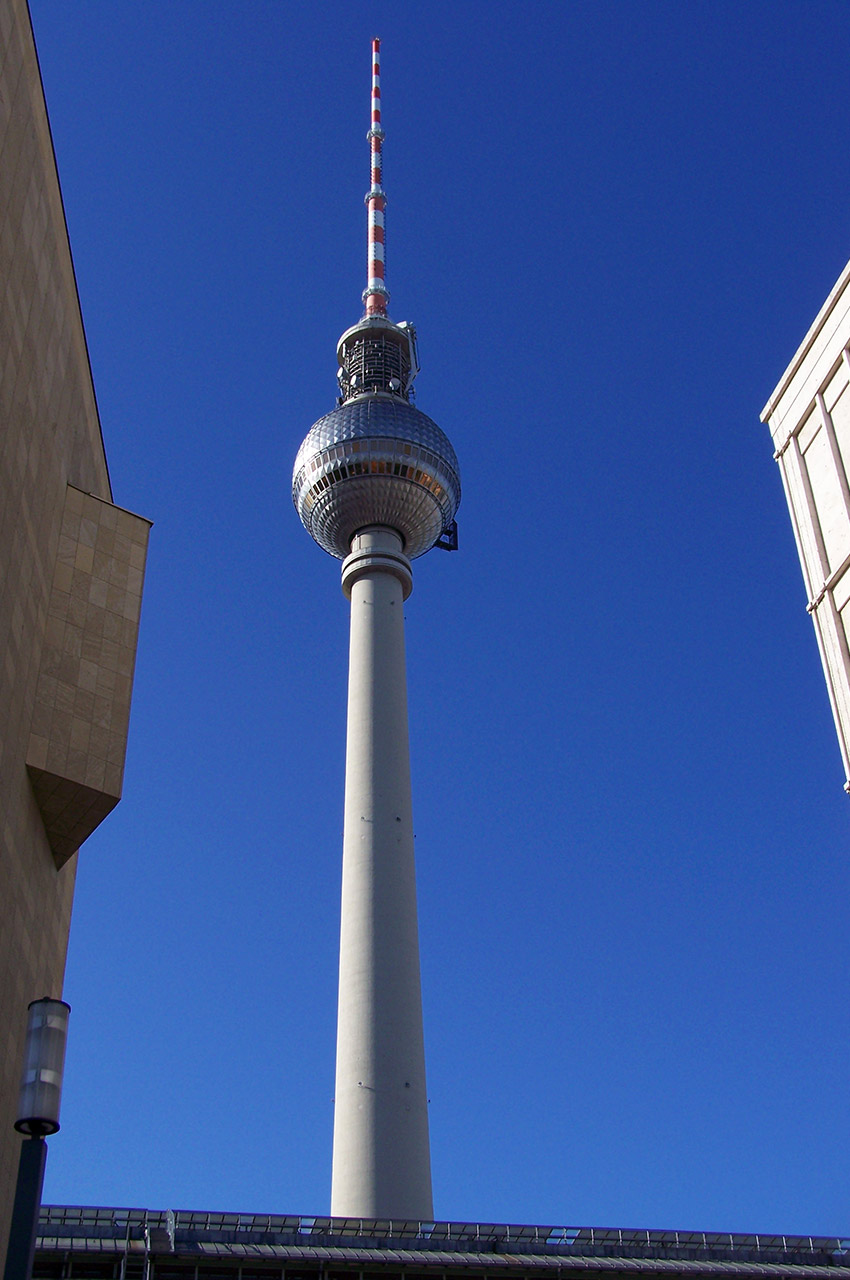 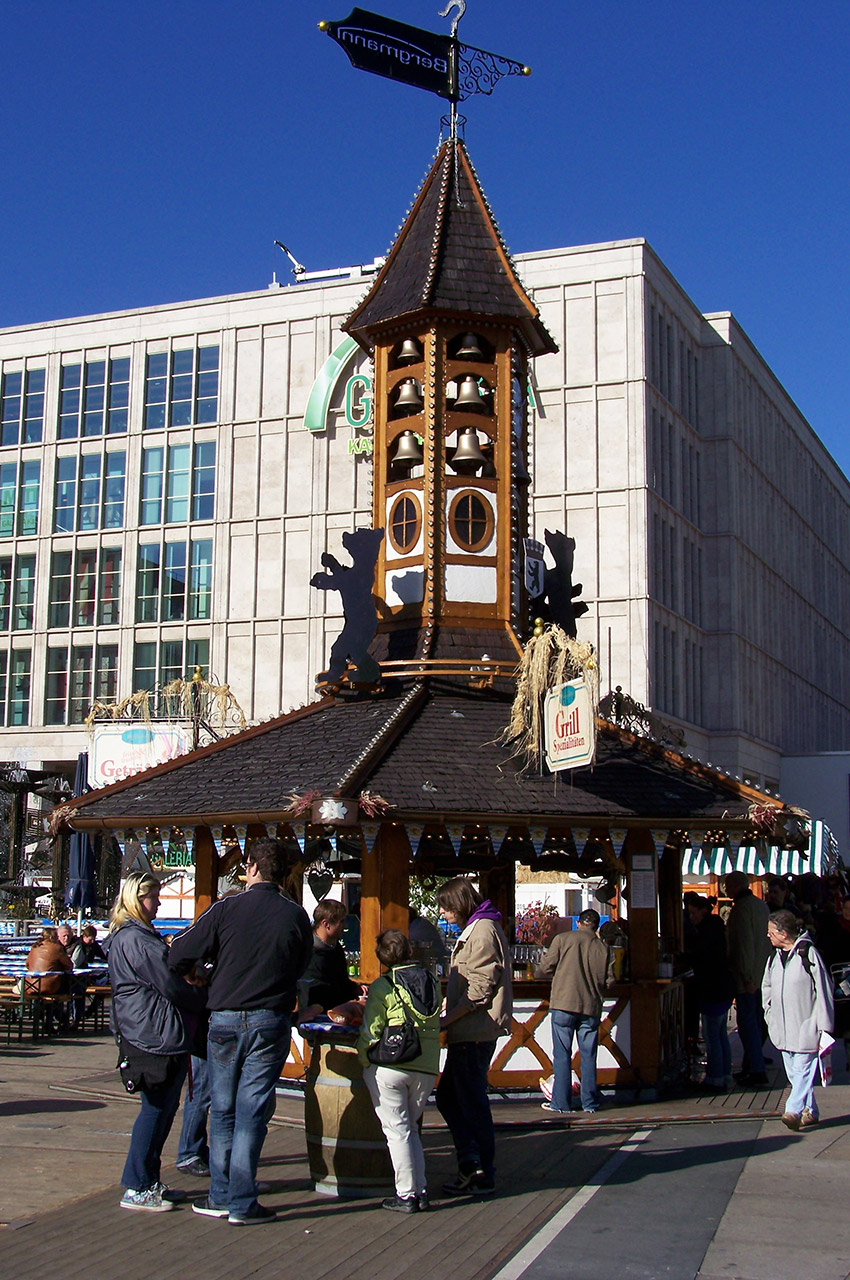 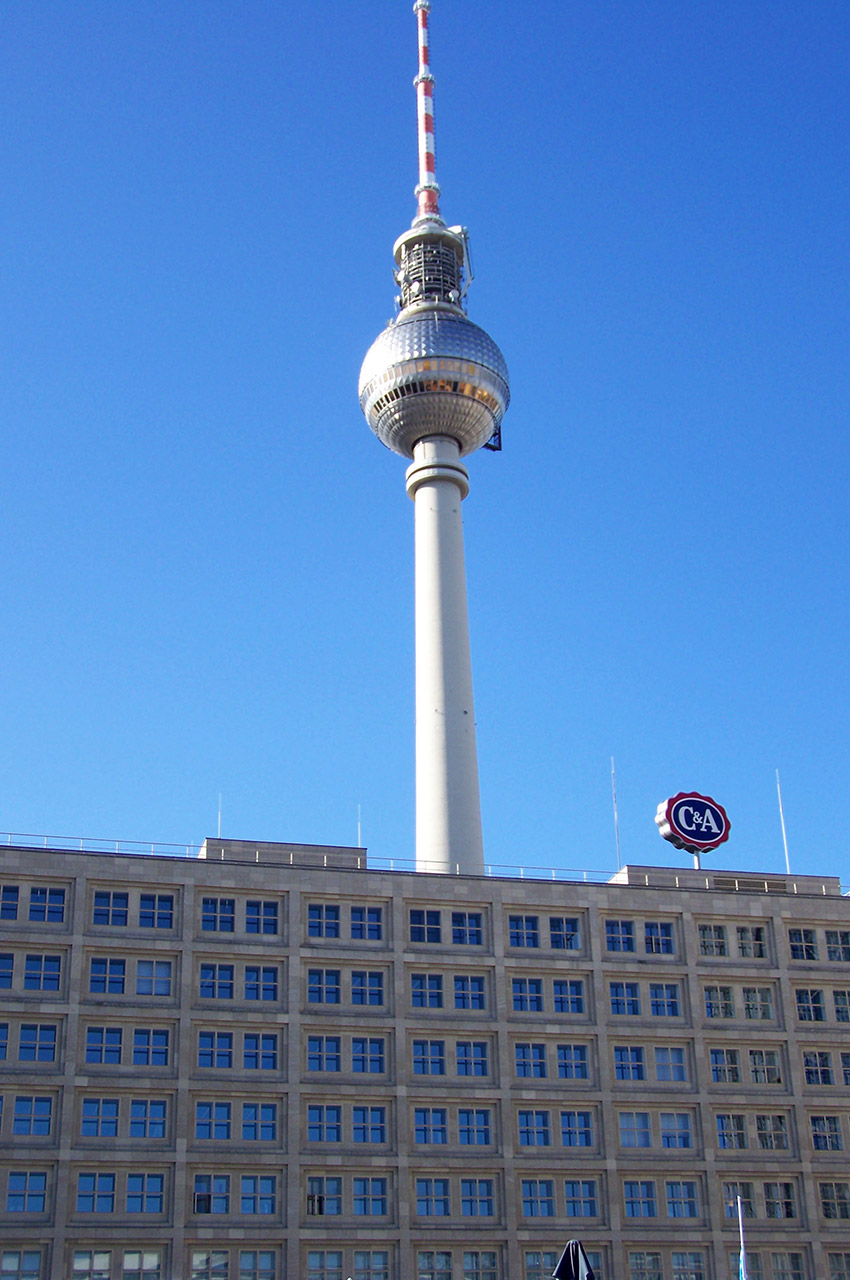 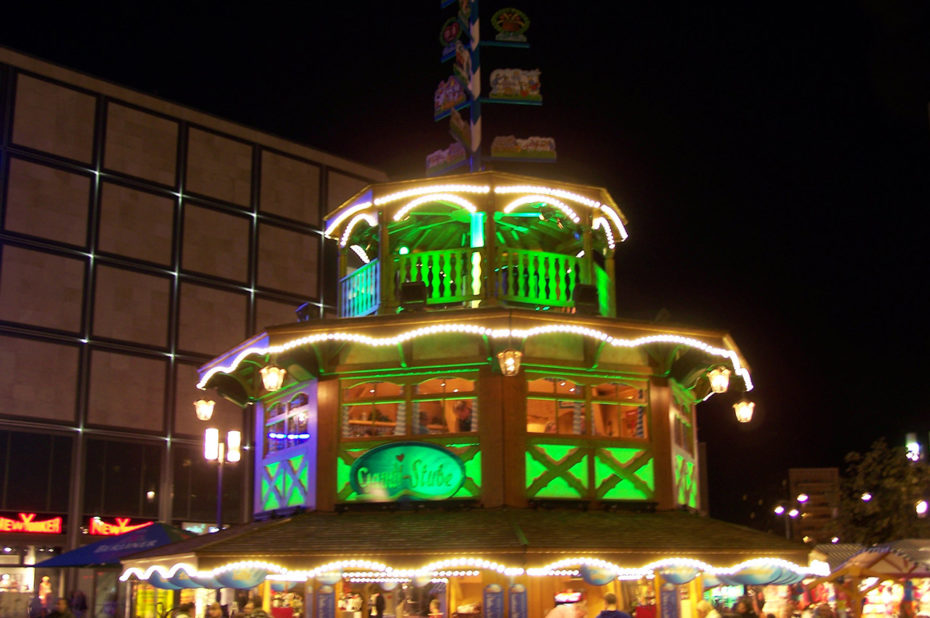 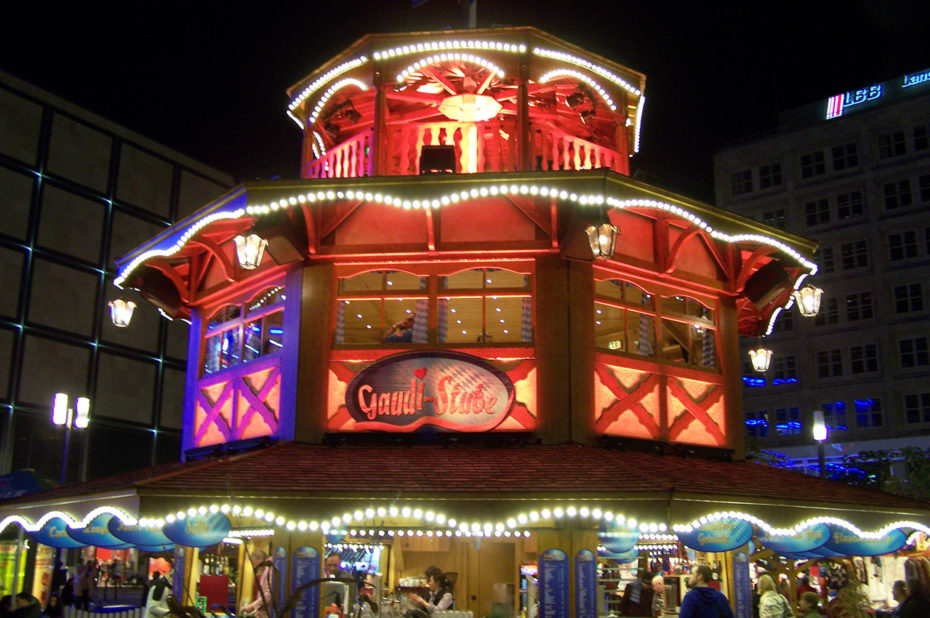 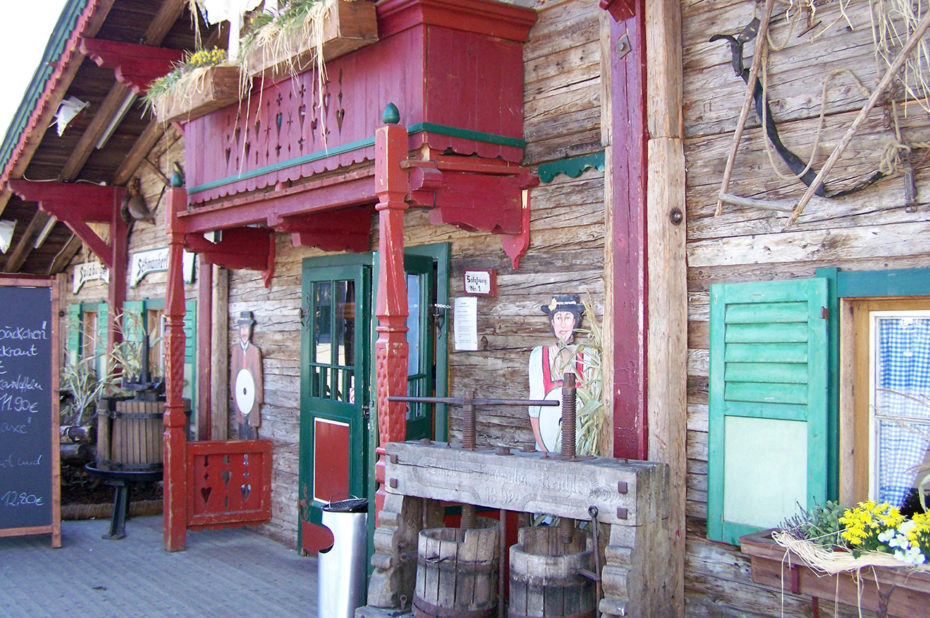 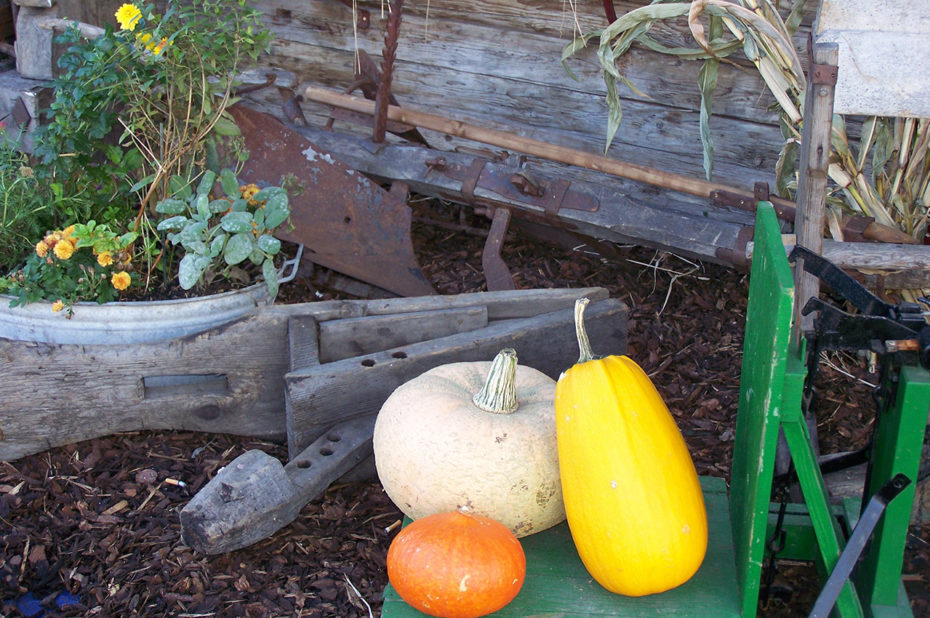 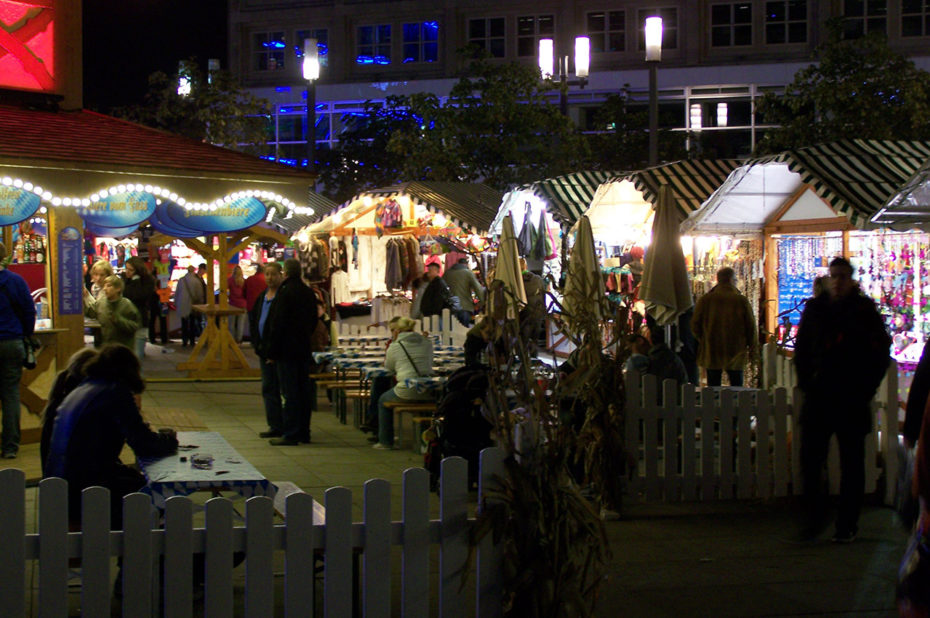 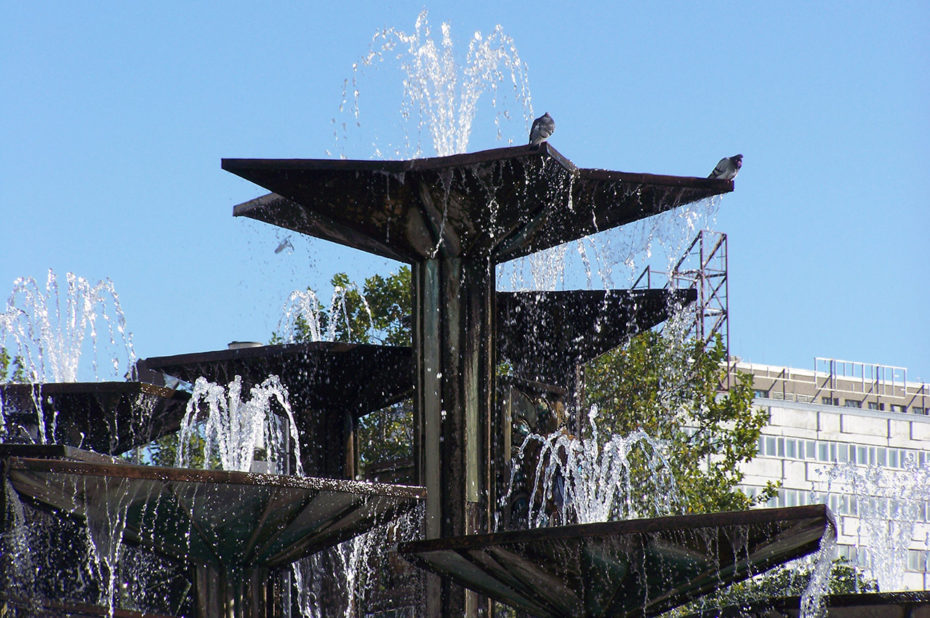 Alexanderplatz, “Alex” for Berliners, a cattle market in the Middle Ages, a place of military parades and a maneuvering field for the nearby barracks until the middle of the 19th century, received this name in honor of the Tsar of Russia. Alexander I, on the occasion of his visit in Berlin in 1805. On November 4th, 1989, a million people gathered there to demonstrate against the GDR regime, shortly before the fall of the Berlin Wall. It was the biggest anti-government protest in East German history.

Stratum after stratum, Alexanderplatz has entire sections of Berlin’s history. It intertwines centuries of social, political and architectural history and is still the subject of numerous public debates and town planning competitions. Among the sights not to be missed is the TV Tower, 368 meters high, the tallest building in the city, topped by its bulb transformed into a pink soccer ball during the FIFA World Cup in 2006, which has a rotating panoramic terrace.

The visit of Alexanderplatz was made on October 15th, 2011.

Click on the photo to enlarge and discover the caption.