An original view of travel

For those who send them, the postcards are a trace of their journey, a special moment of discovery, relaxation, and encounters. For those who receive them, they are a real invitation to travel, to share what friends or family are living.

For generations, the postcard has been a witness of holidays and good times, letting know that we think to those who stayed home despite full-time days. This particular correspondence has tended to be digitalized in recent years, but there is a resurgence of the paper postcard.

Indeed, what could be better than opening your letterbox and finding out a postcard from the end of the world, symbol of a thought that came to us across the oceans to be pined on our fridge. The postcard is a journey itself, it has the ability to connect people by photos, following the long epistolary tradition that we continue since the invention of writing and the postal service.

Discover above many postcards brought back from our travels and, through them, the eye of the photographer who captured the moment in order to give it to us.

Our postcards by country 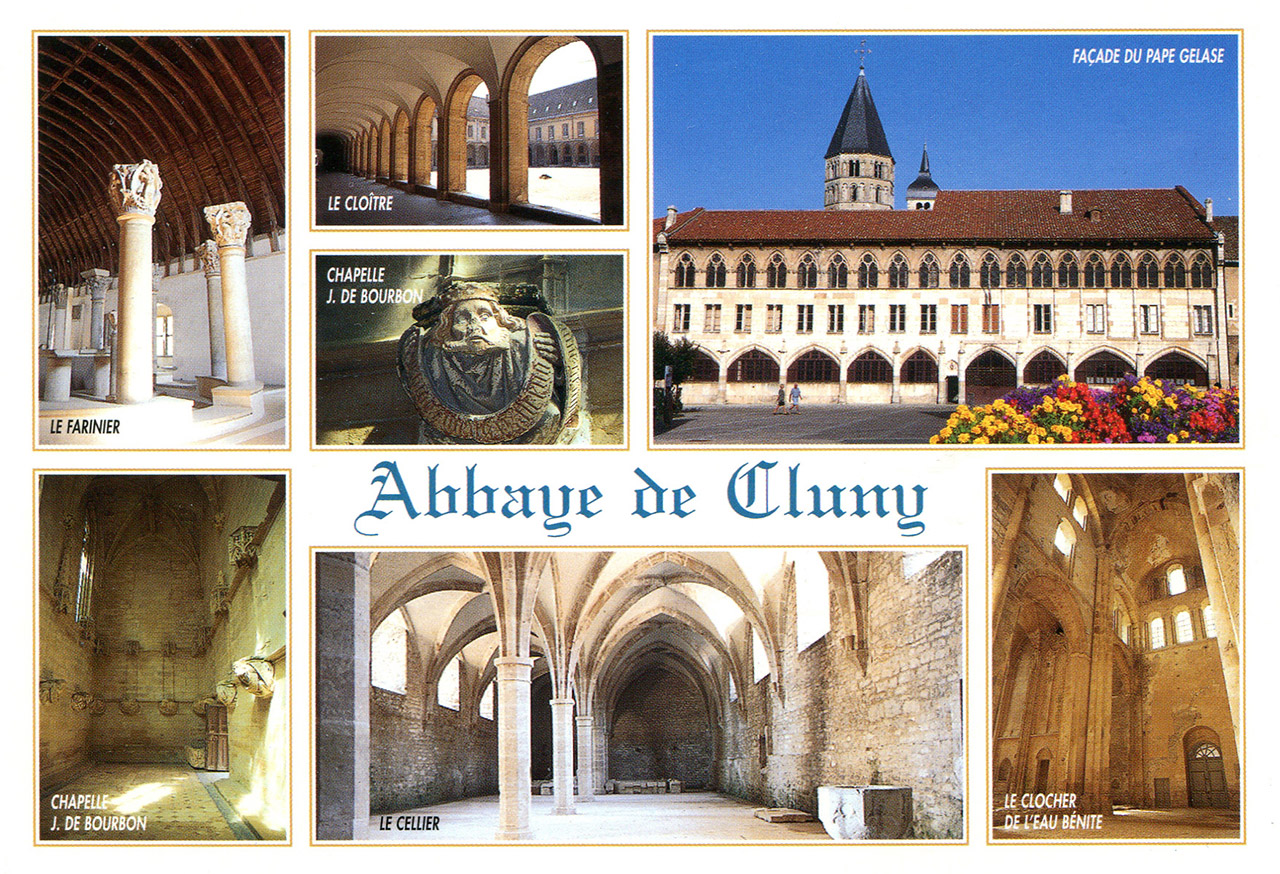 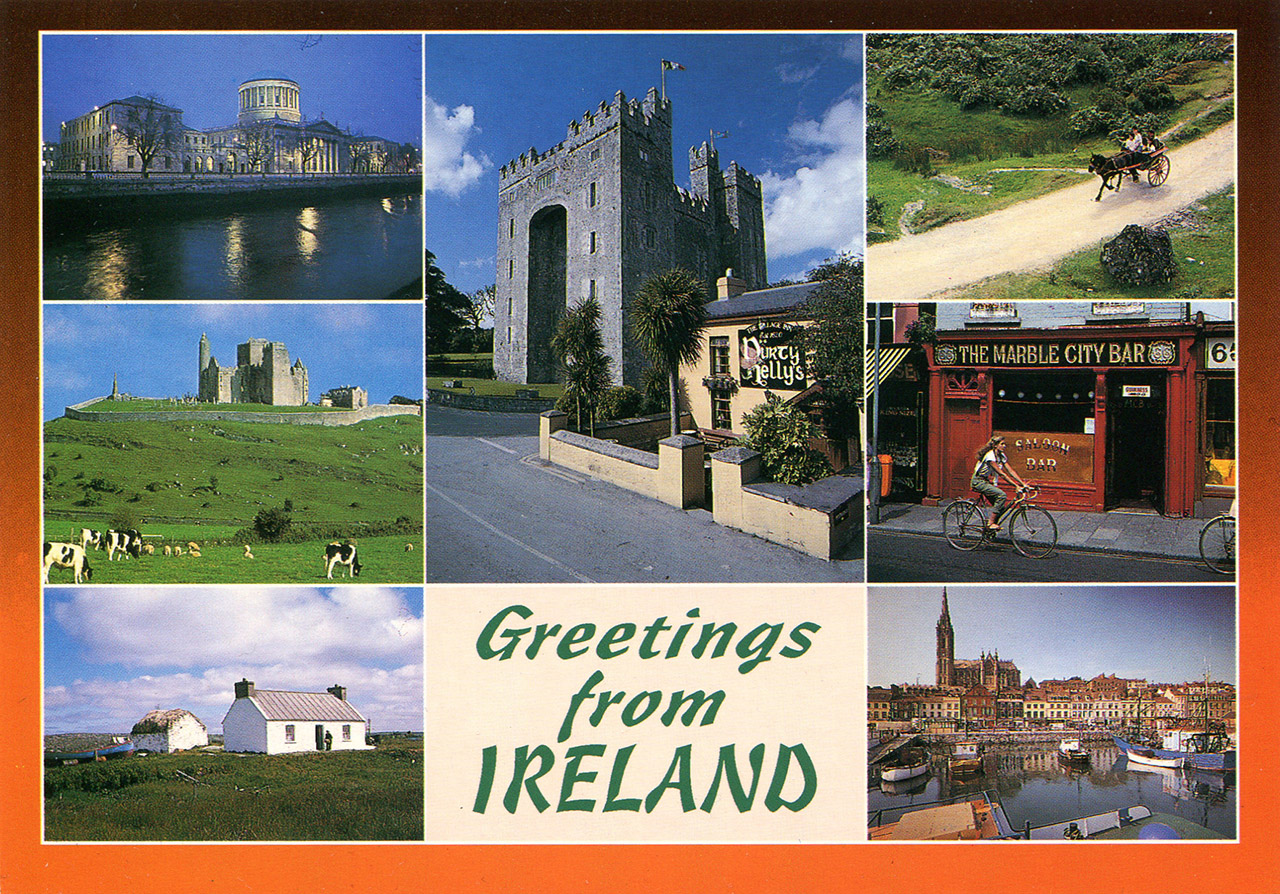 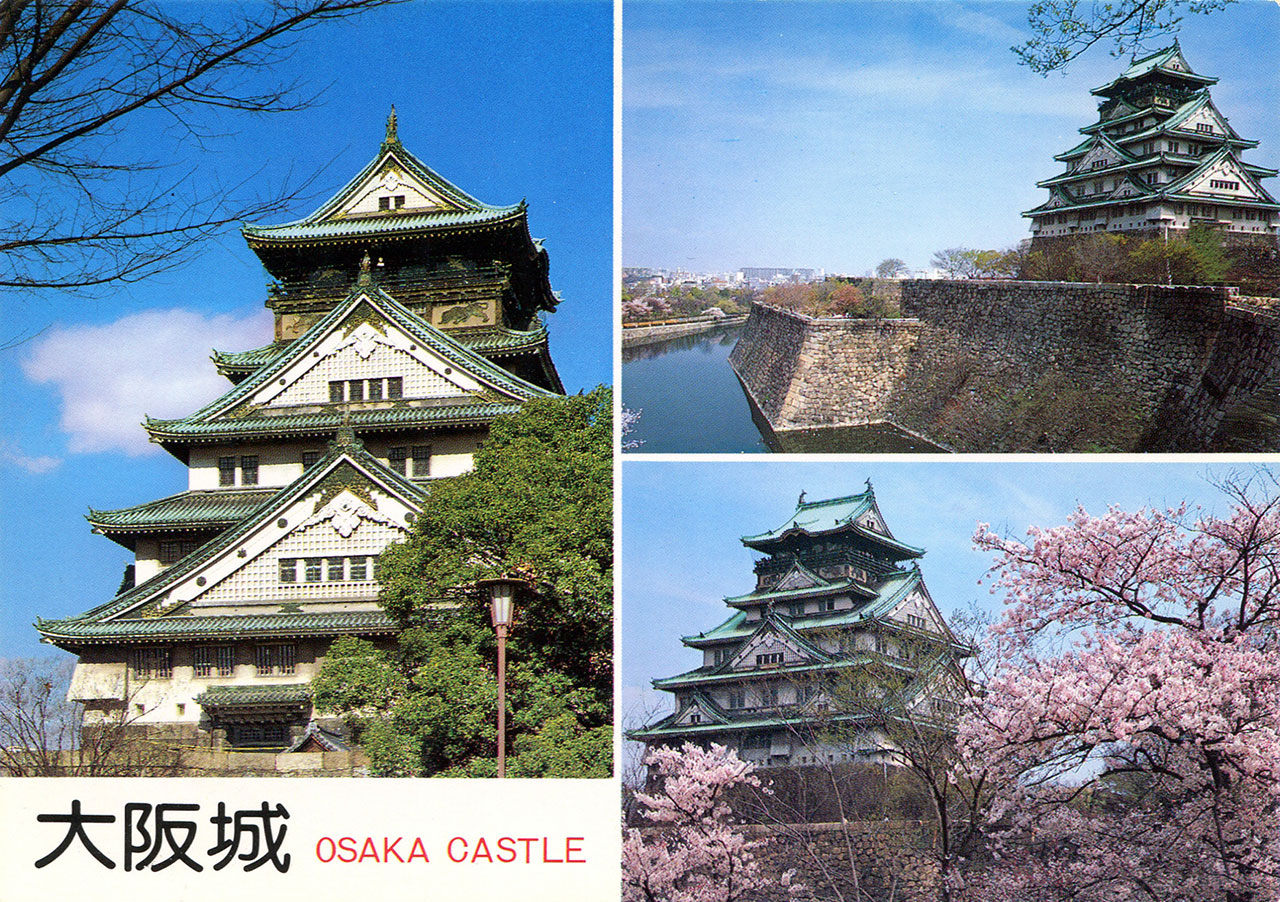 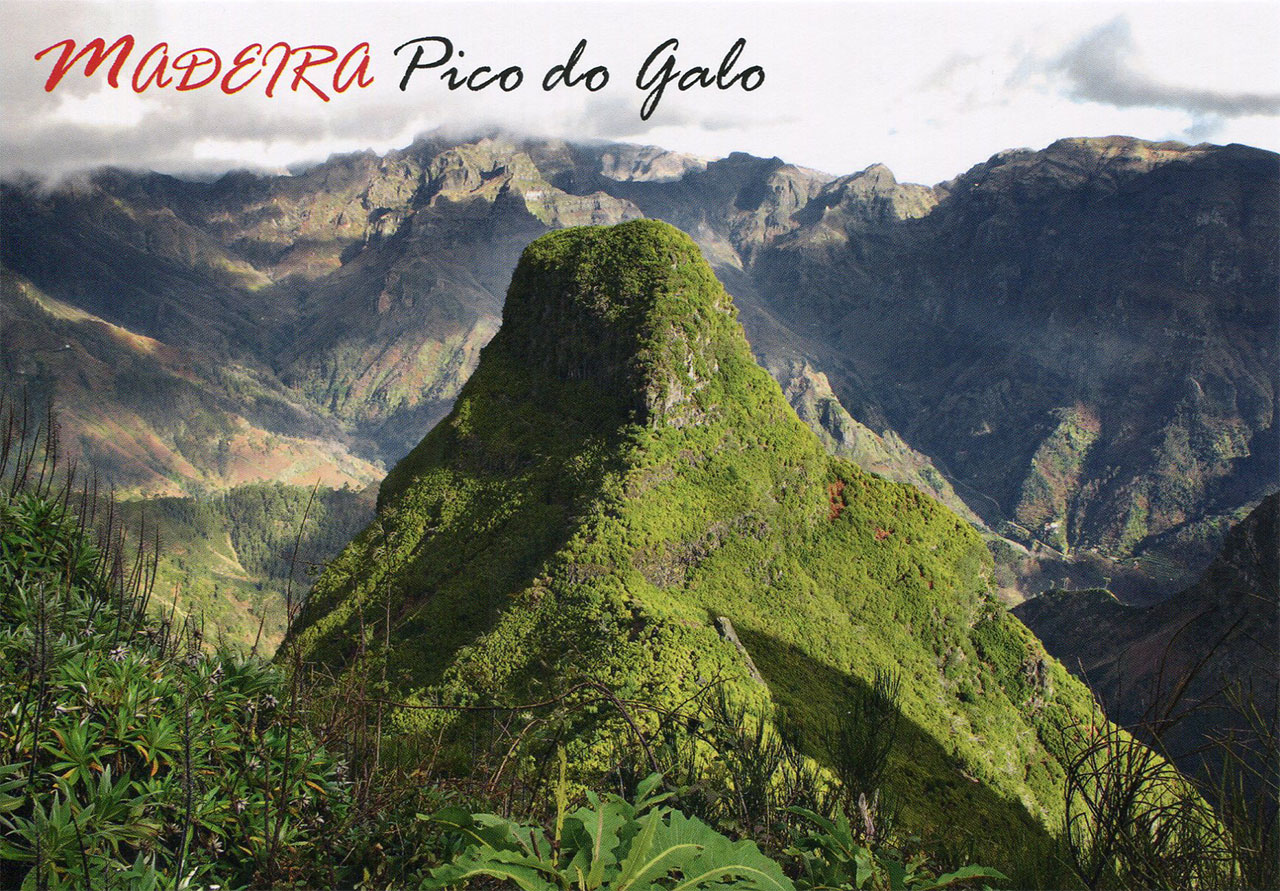 The story of the postcard

The postcard appeared in France in the 1870s, thanks to the Society for the Relief of Military Wounded in Land and Sea Armies, the future International Red Cross. At that time, it issued a card to allow communication between the local committees of this company.

It was in 1873 that the postcards were adorned with their first illustrations. In 1889, during the Universal Exhibition, a drawn map representing the Eiffel Tower sold more than 300,000 copies.

As early as 1904, it was possible to write on the back of the postcard which, for this purpose, was divided into two parts, one reserved for addresses and the other for correspondence.

Until 1920, the postcard would experience its heyday, with millions being sent each year. The slow decline will be limited by the renewal proposed by some publishers. Indeed, the humorous cards, the sublimated landscapes, the reproductions … enable the postcard still holding a special place in our correspondence today.

In 2014, the French sent more than 330 million postcards all around the world.

The most viewed postcards