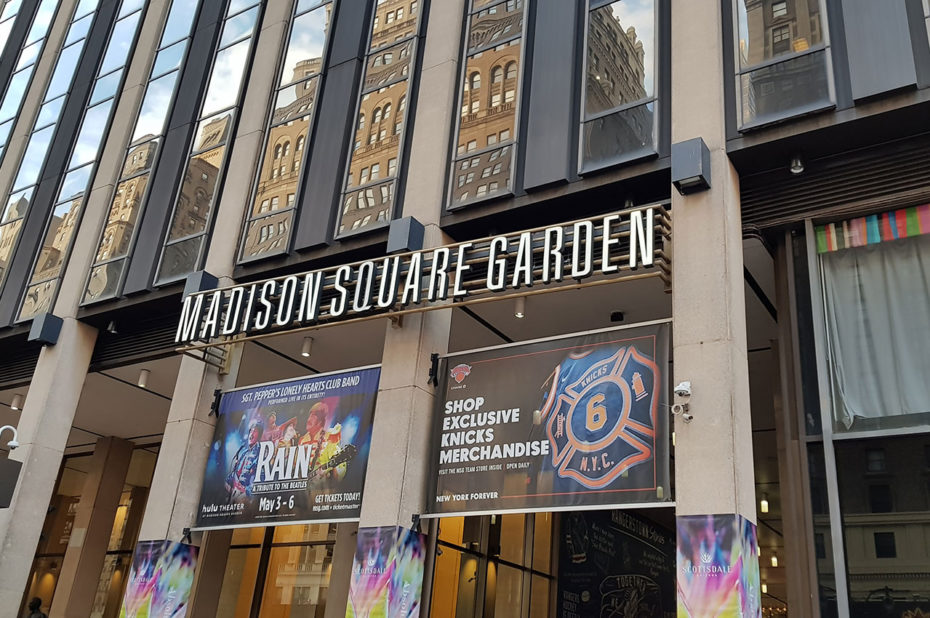 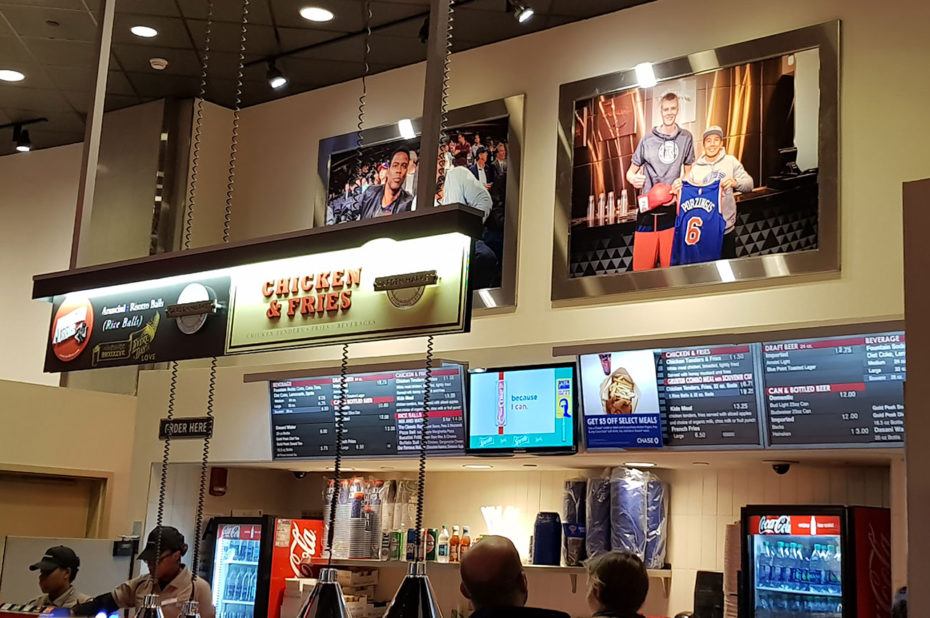 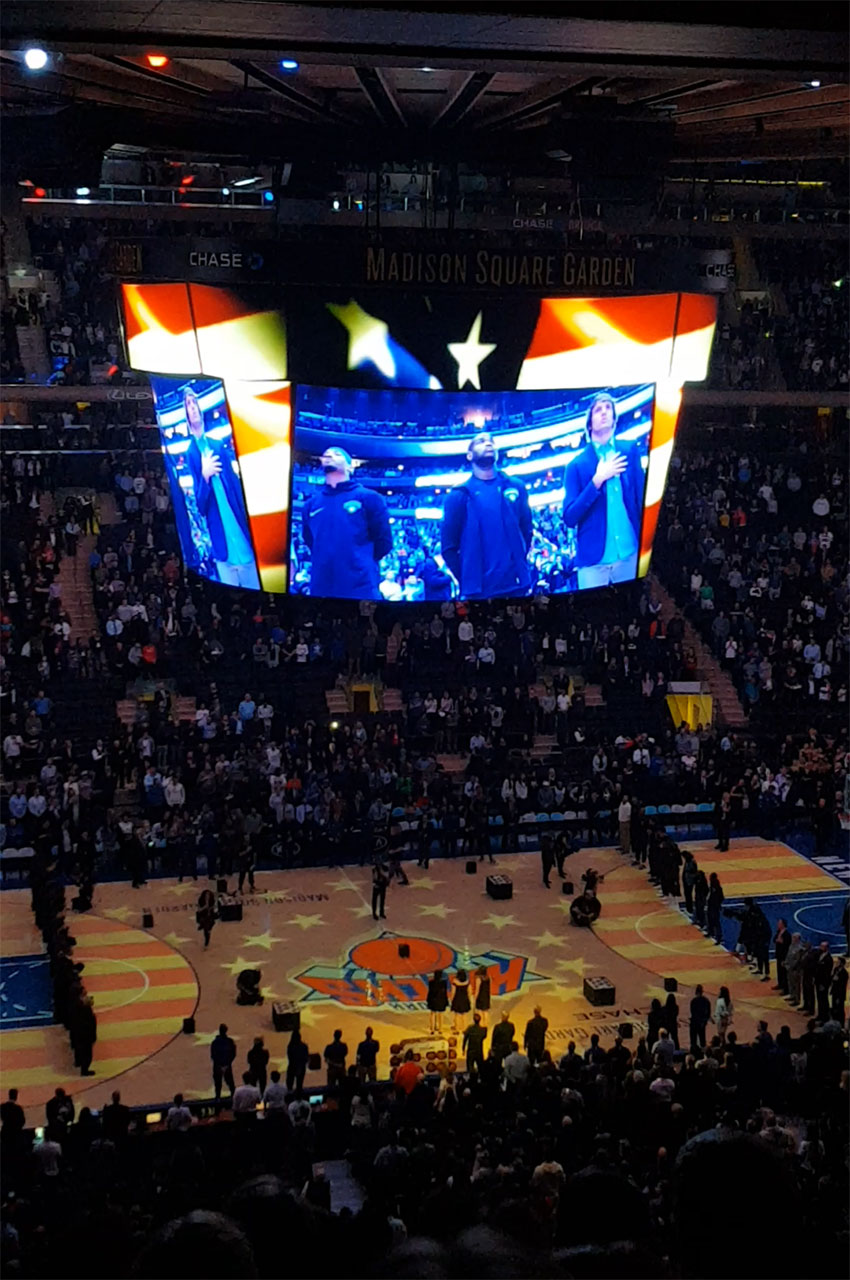 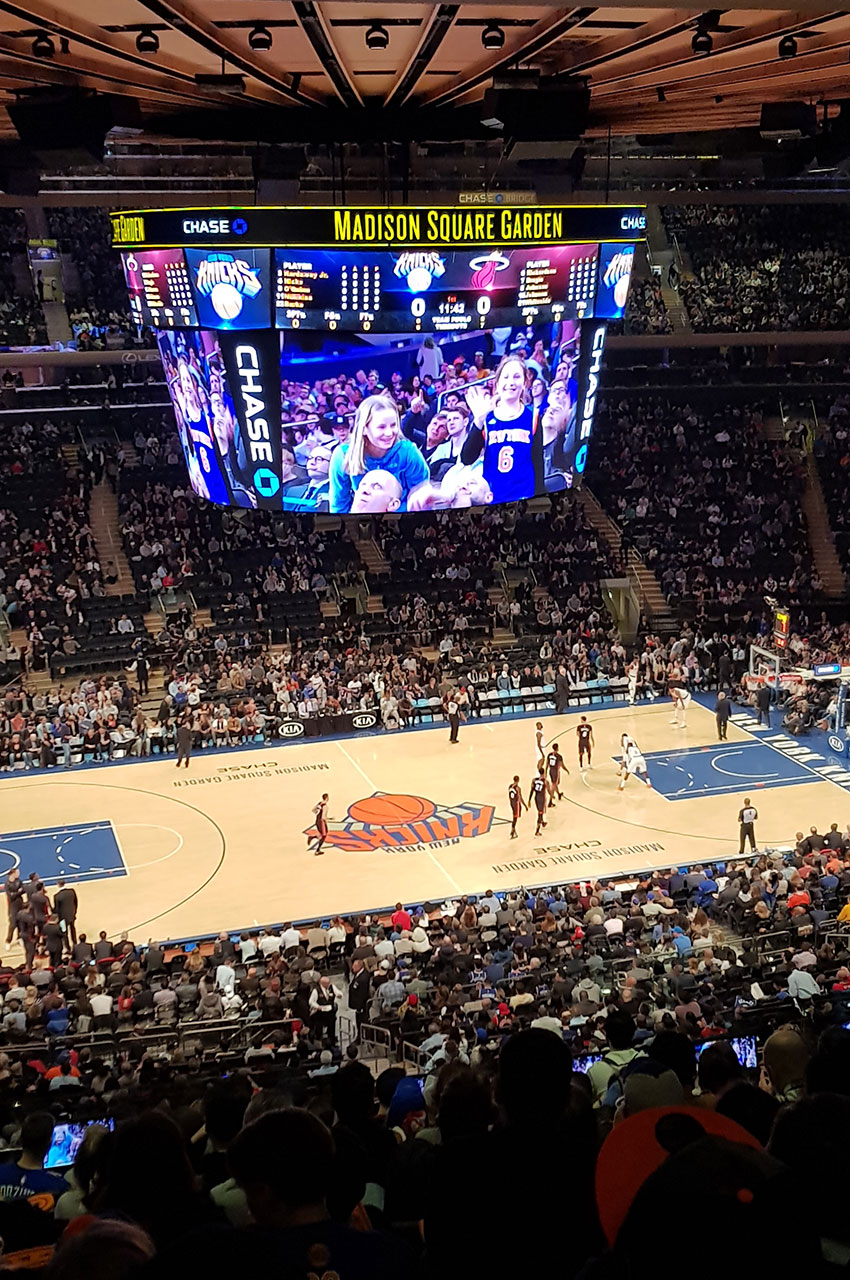 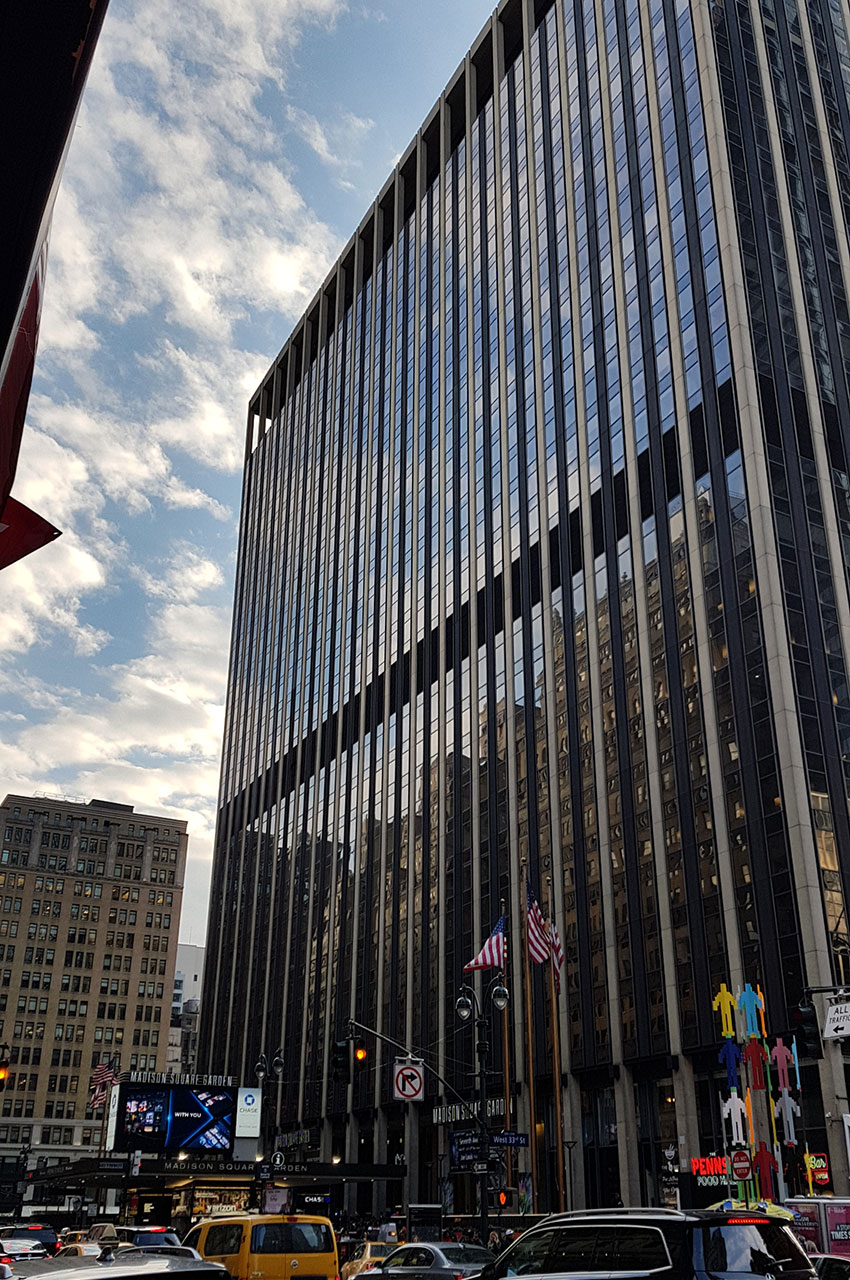 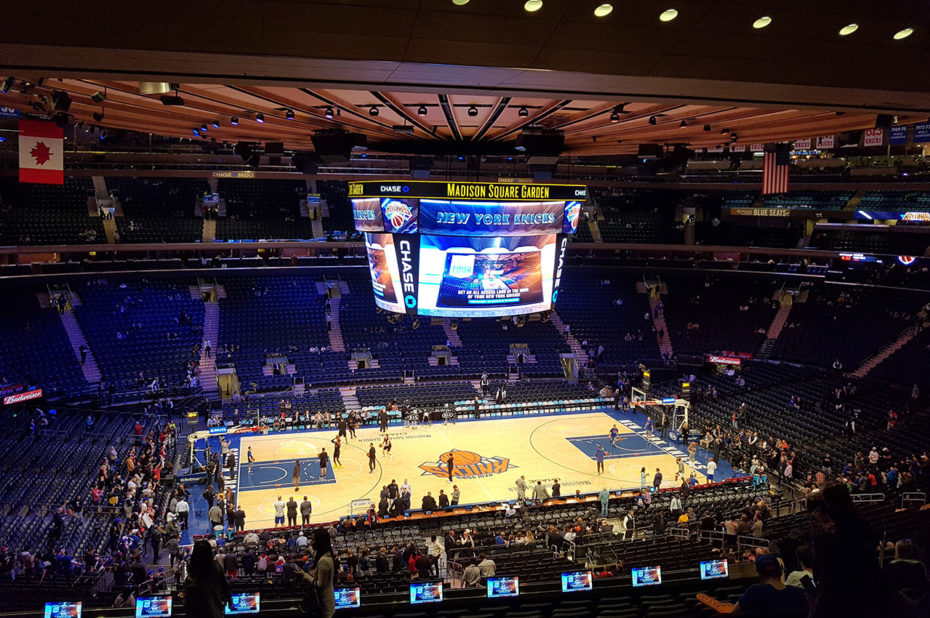 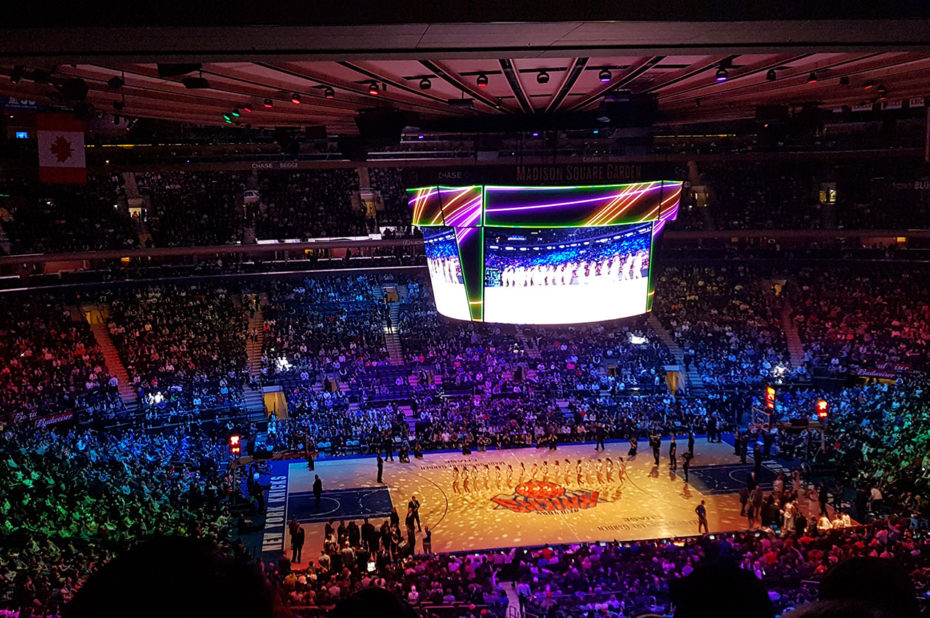 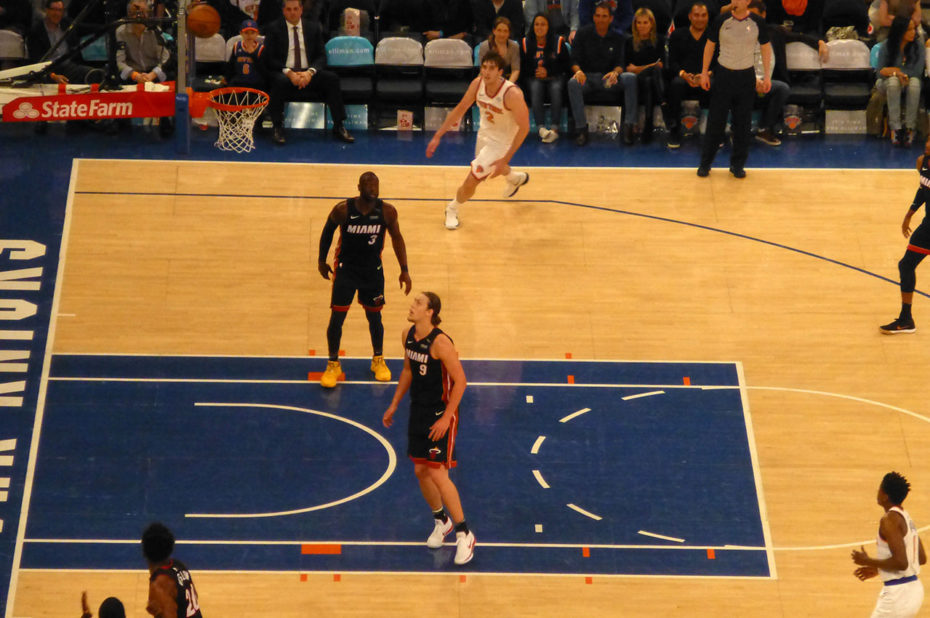 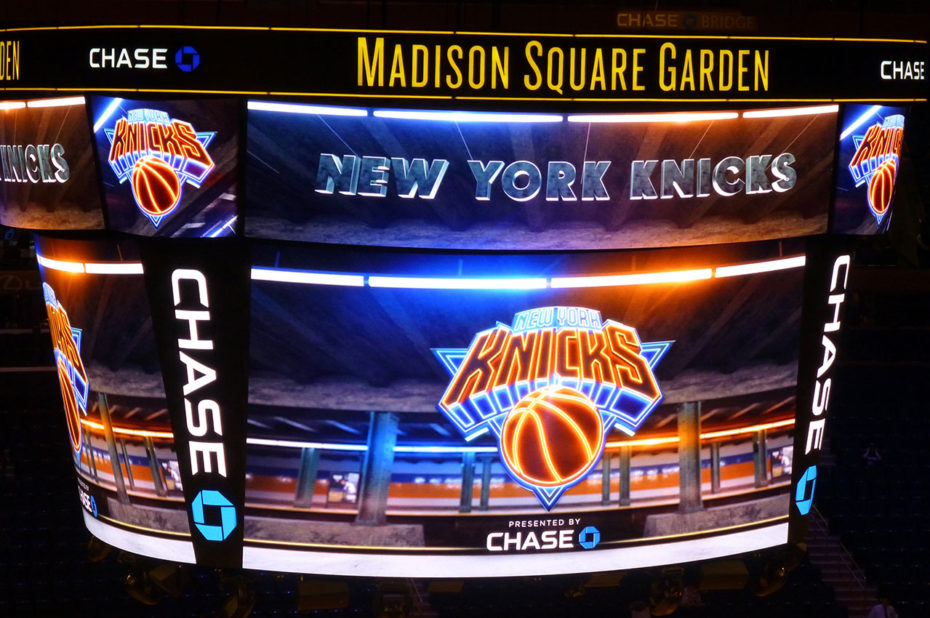 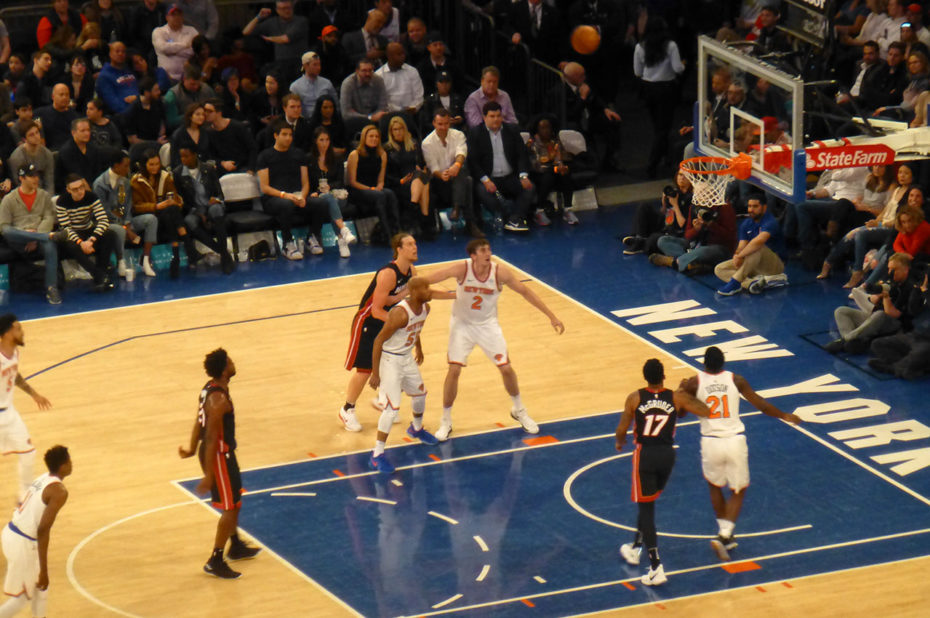 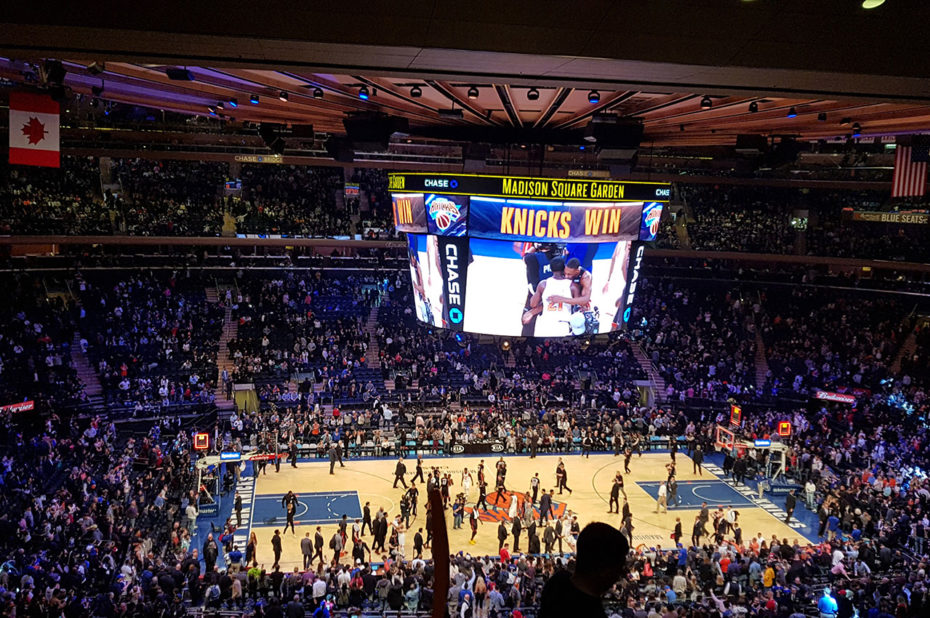 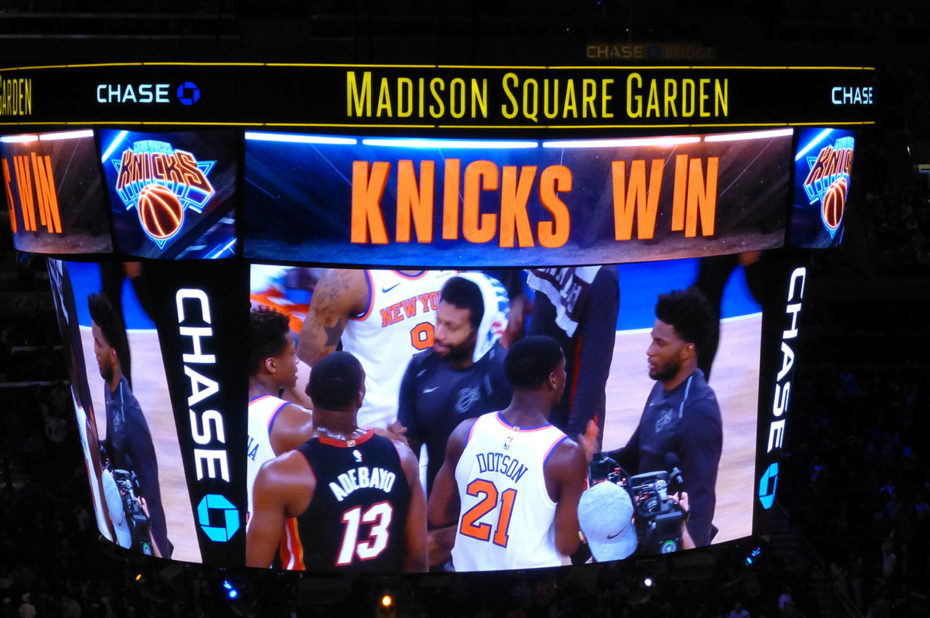 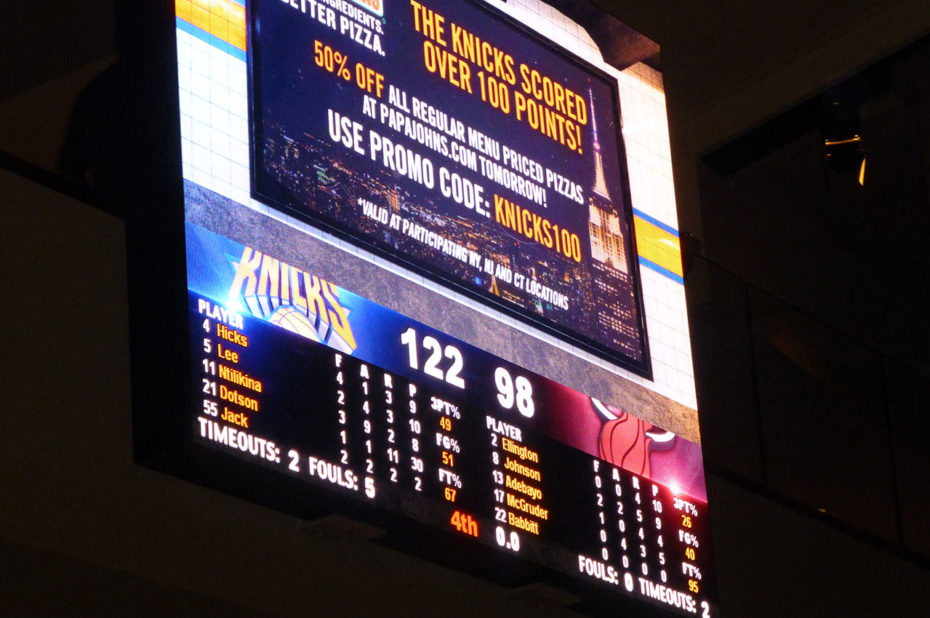 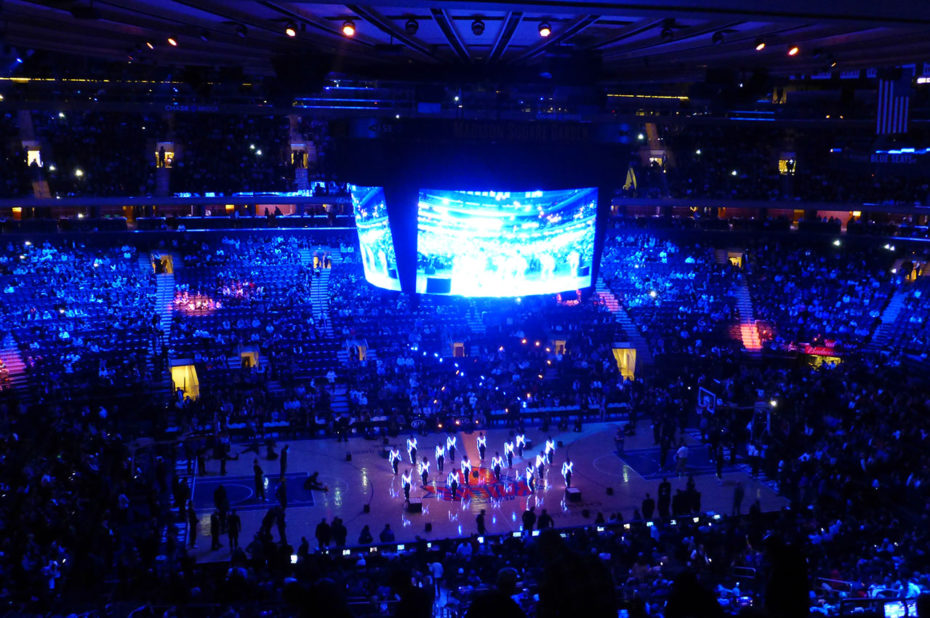 Even though the Knicks NBA team hasn’t won a title since 1973, that doesn’t stop New Yorkers (and basketball fans from all over the world) from flocking to every game. If the team doesn’t win all the time, you’re still guaranteed to see a show that only Americans know how to put on. To see a Knicks game, expect to pay between $100 and $200, although the best seats near the court cost over $800.

The Knicks game against the Miami Heat took place on April 7, 2018.