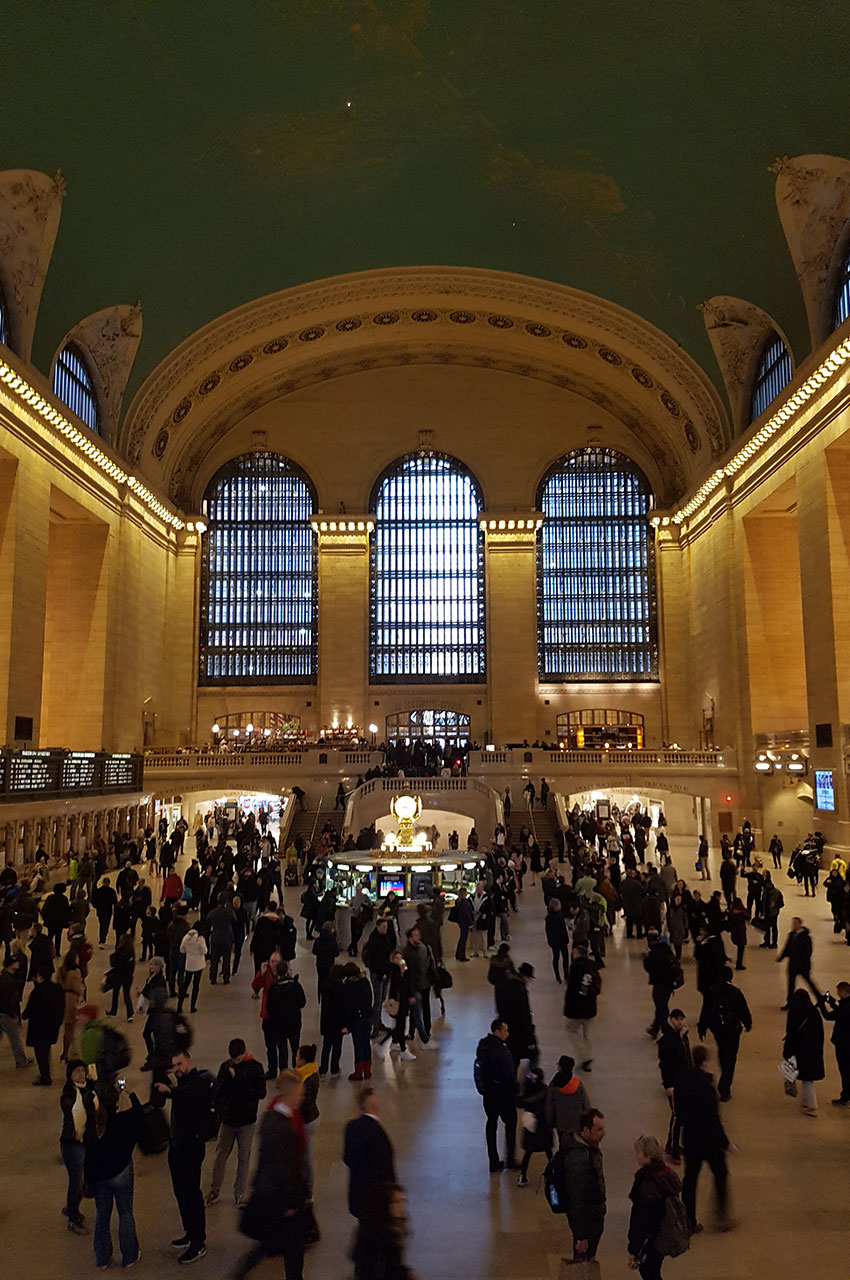 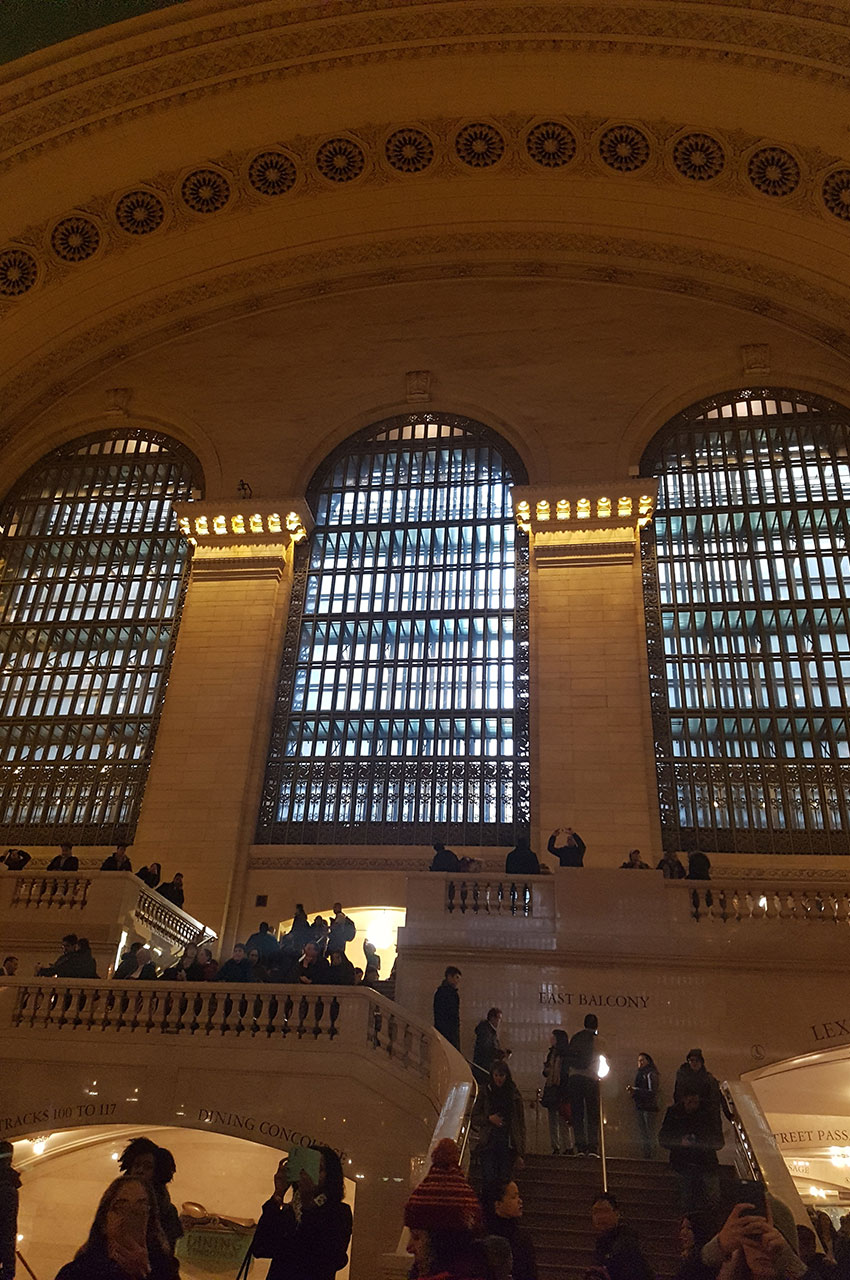 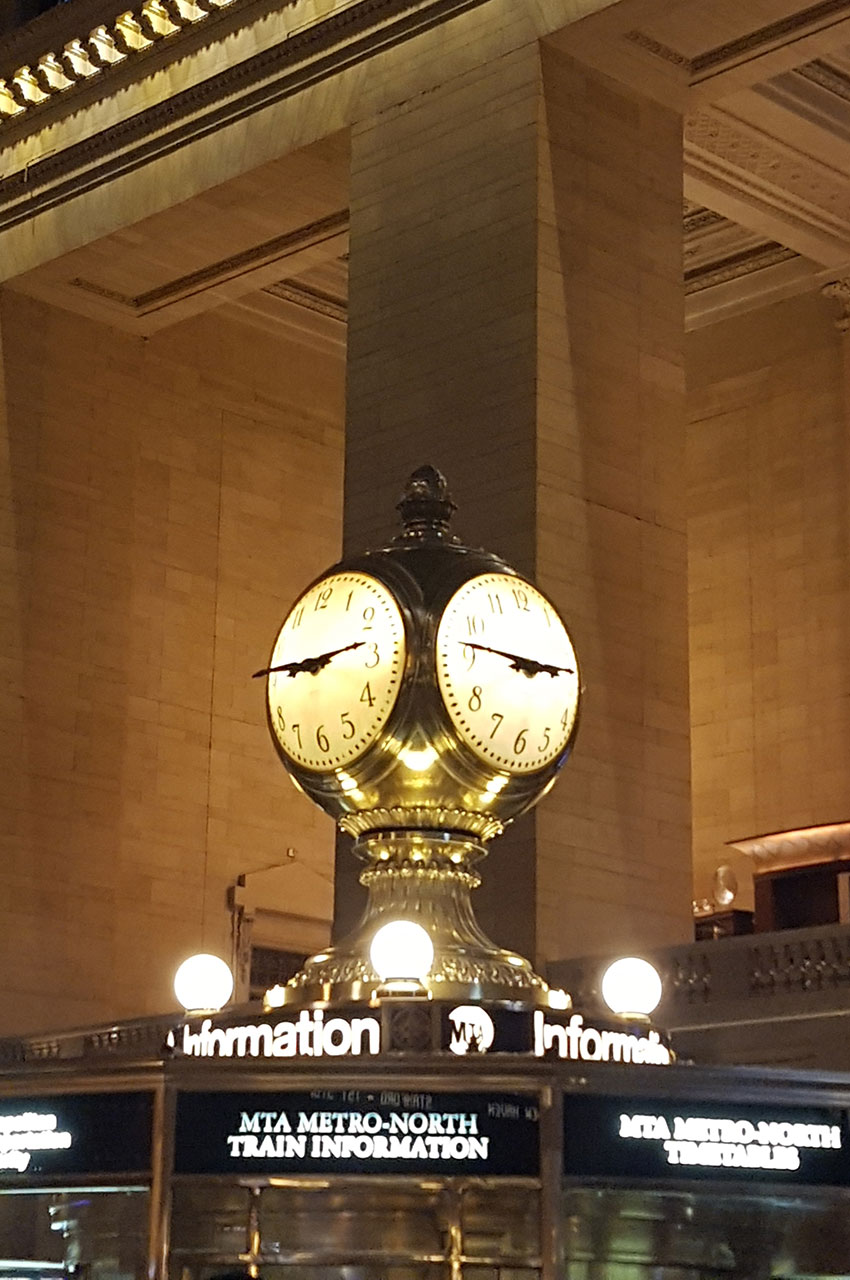 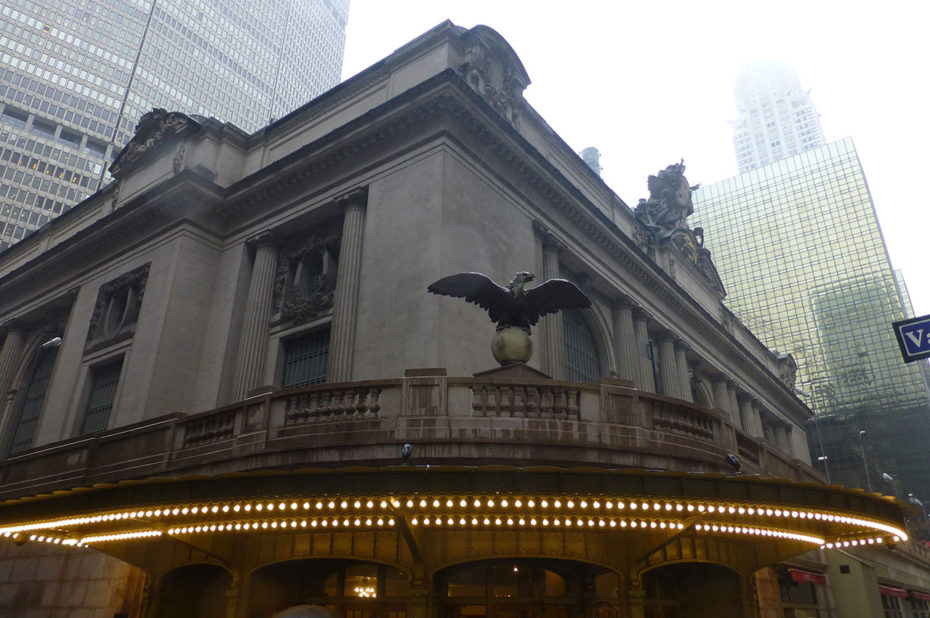 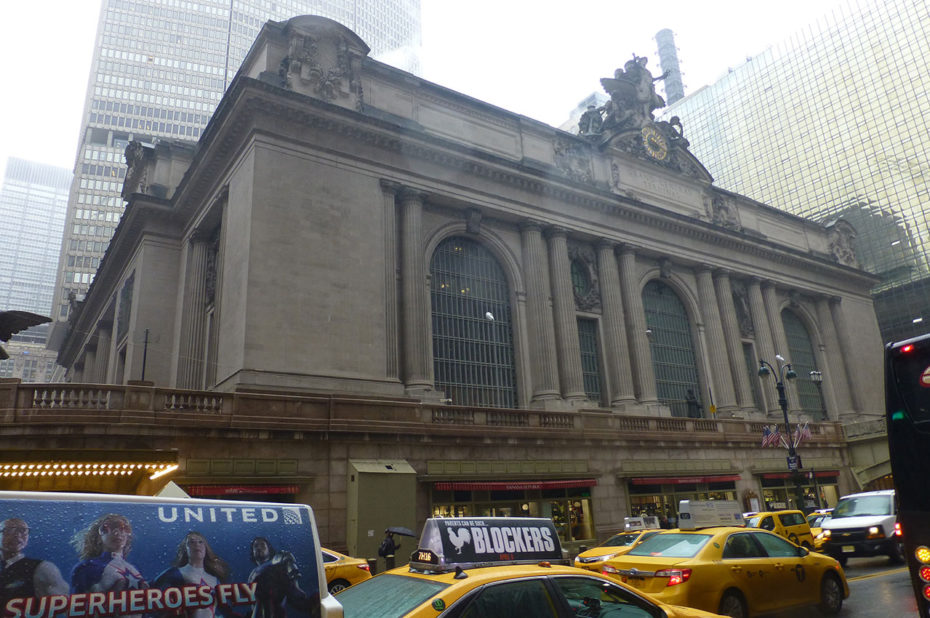 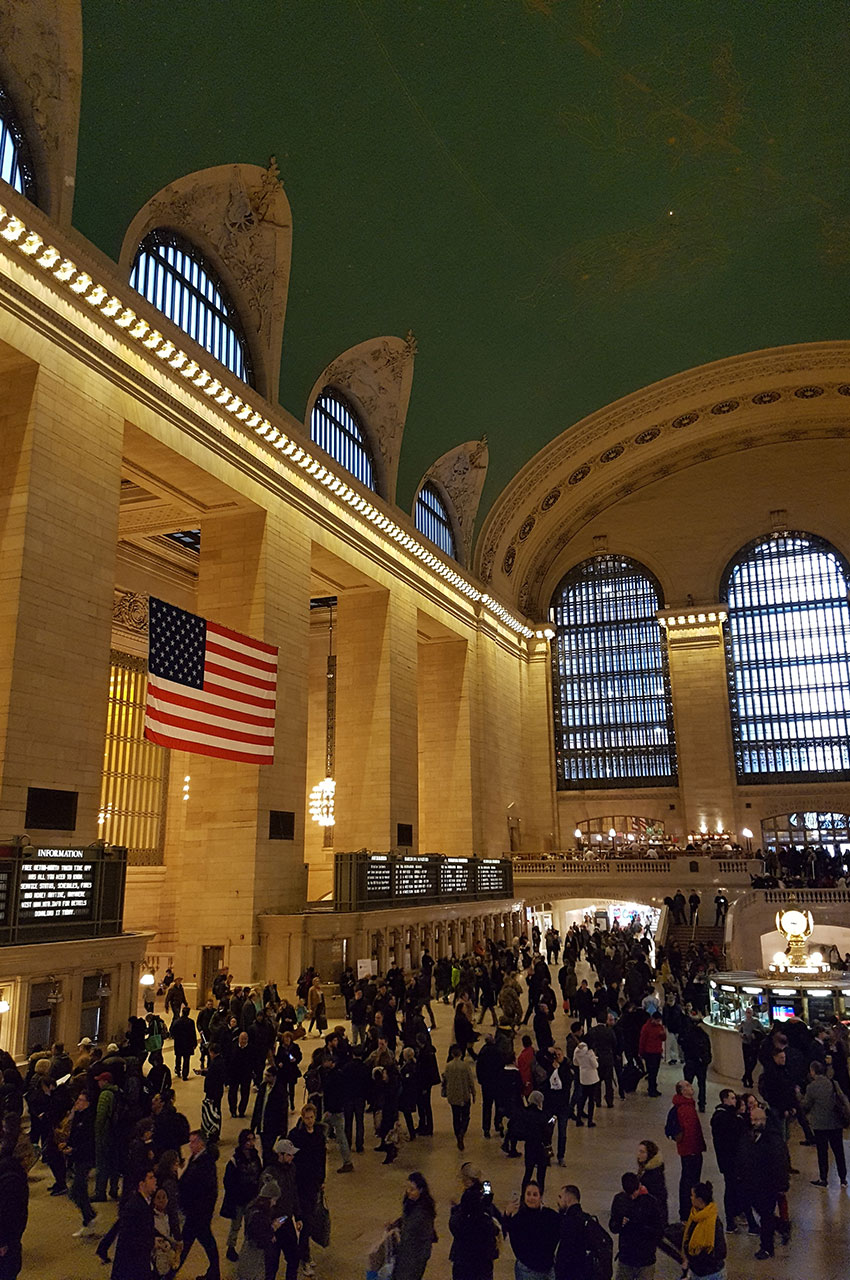 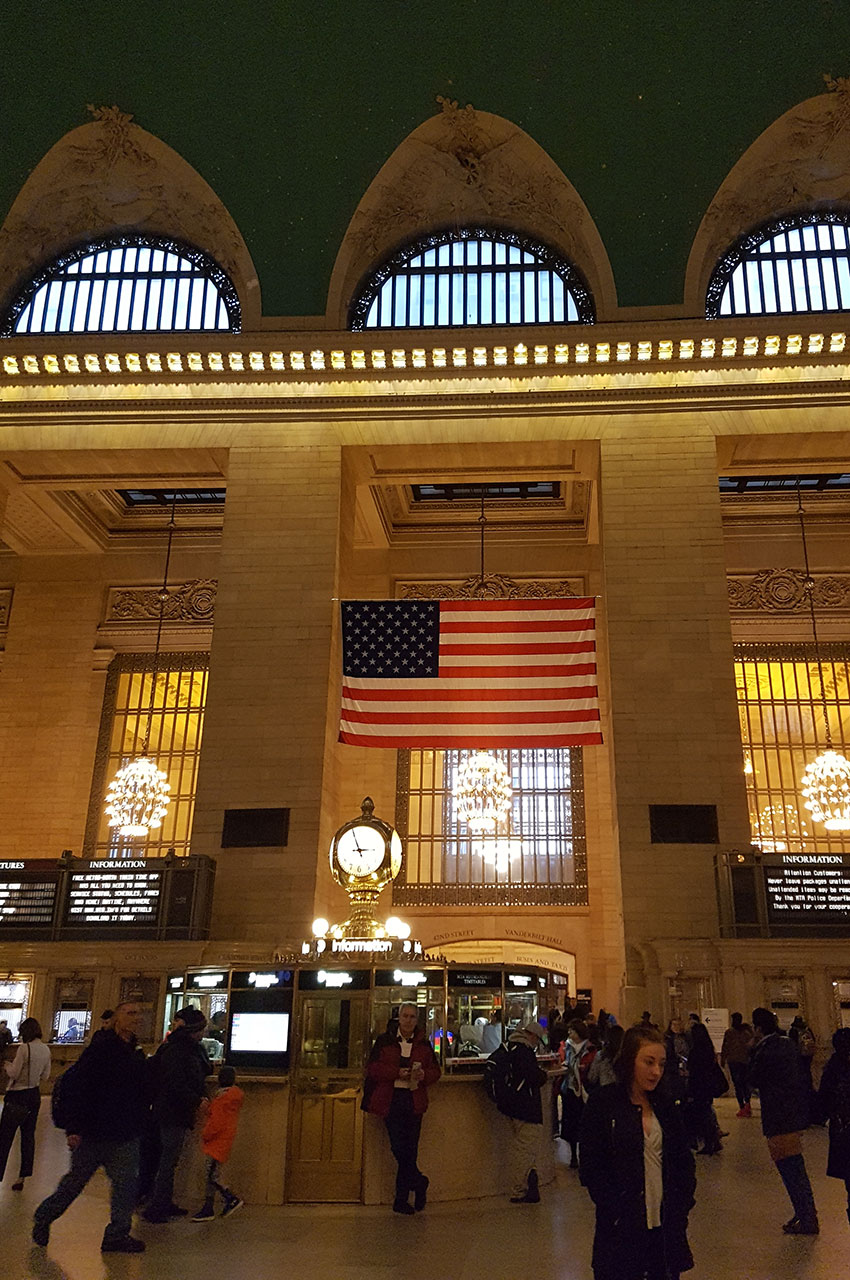 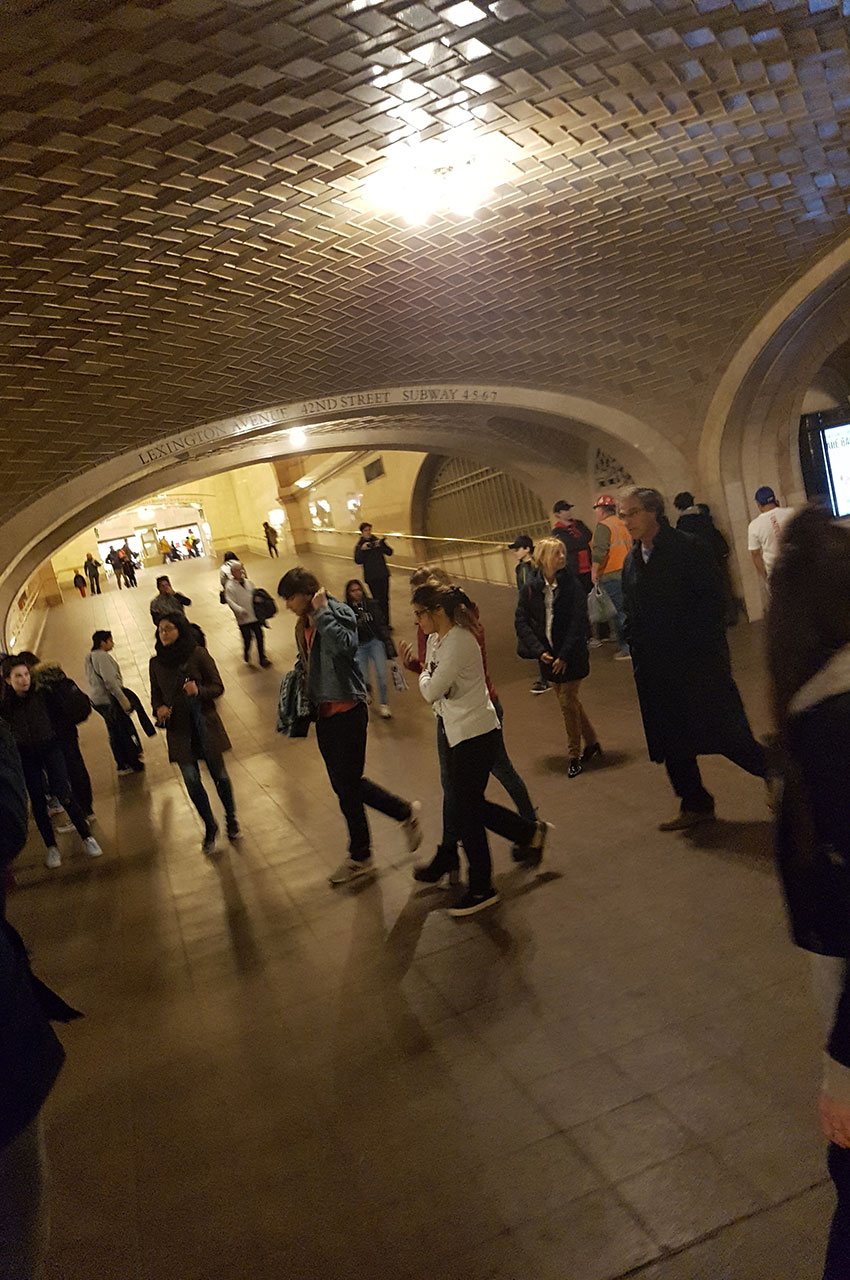 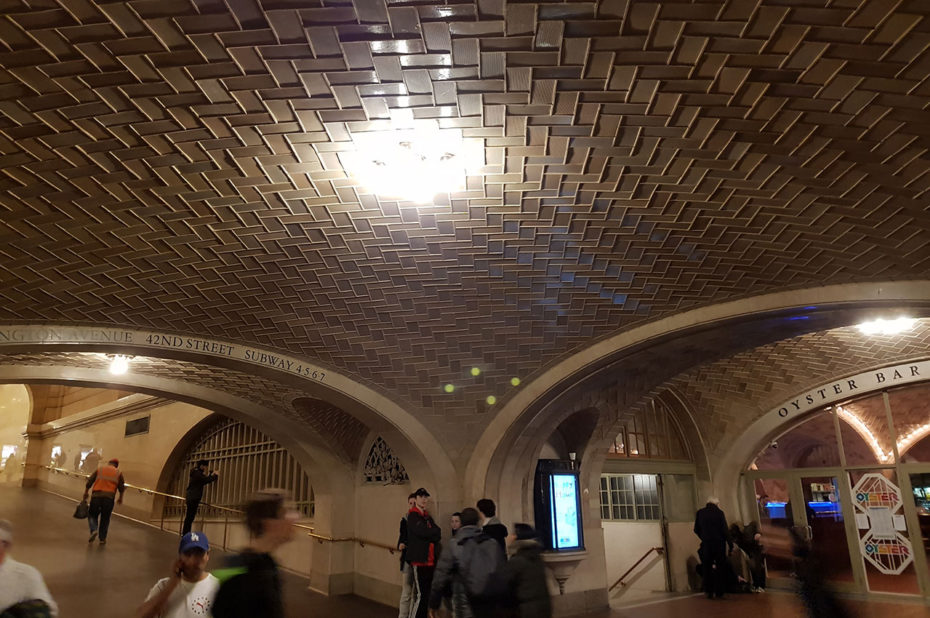 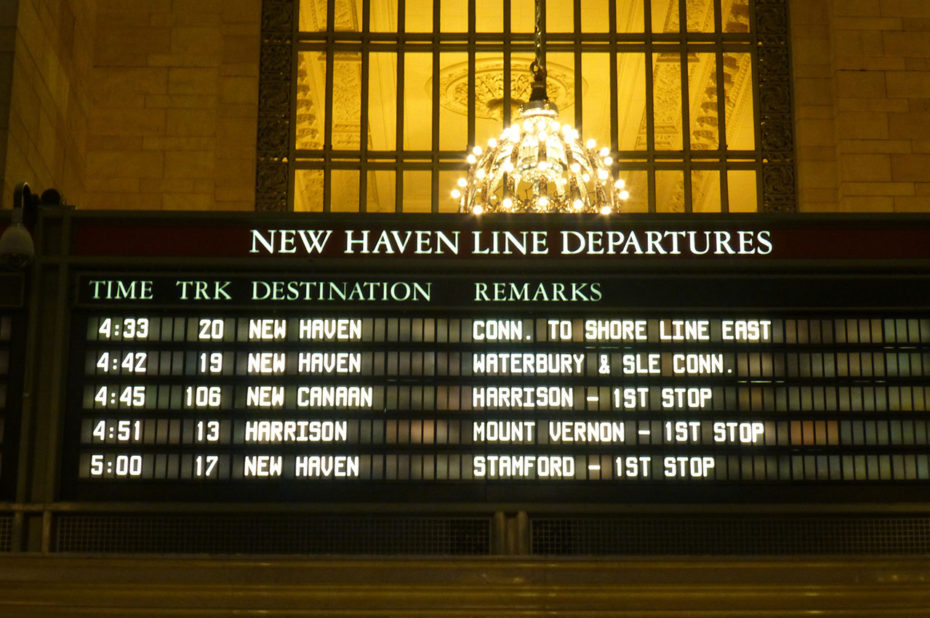 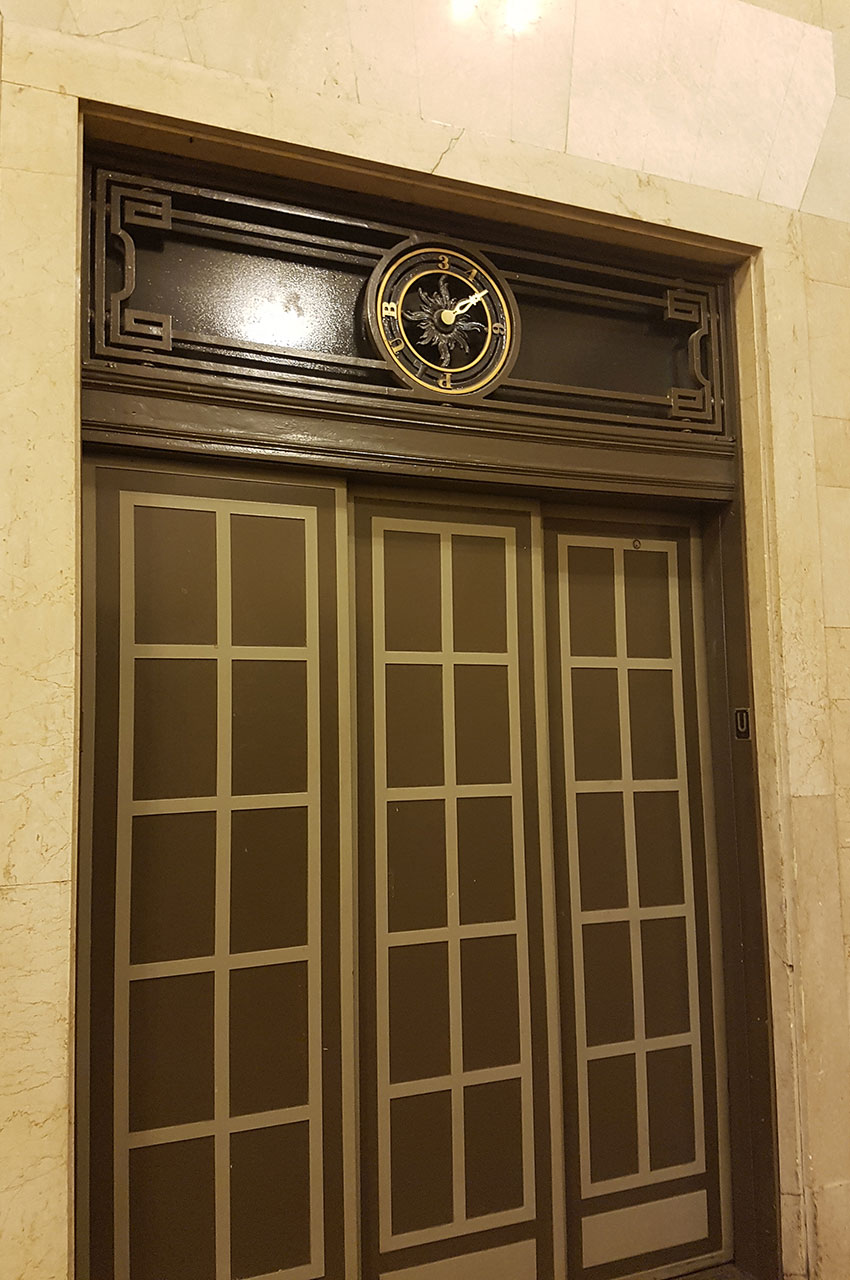 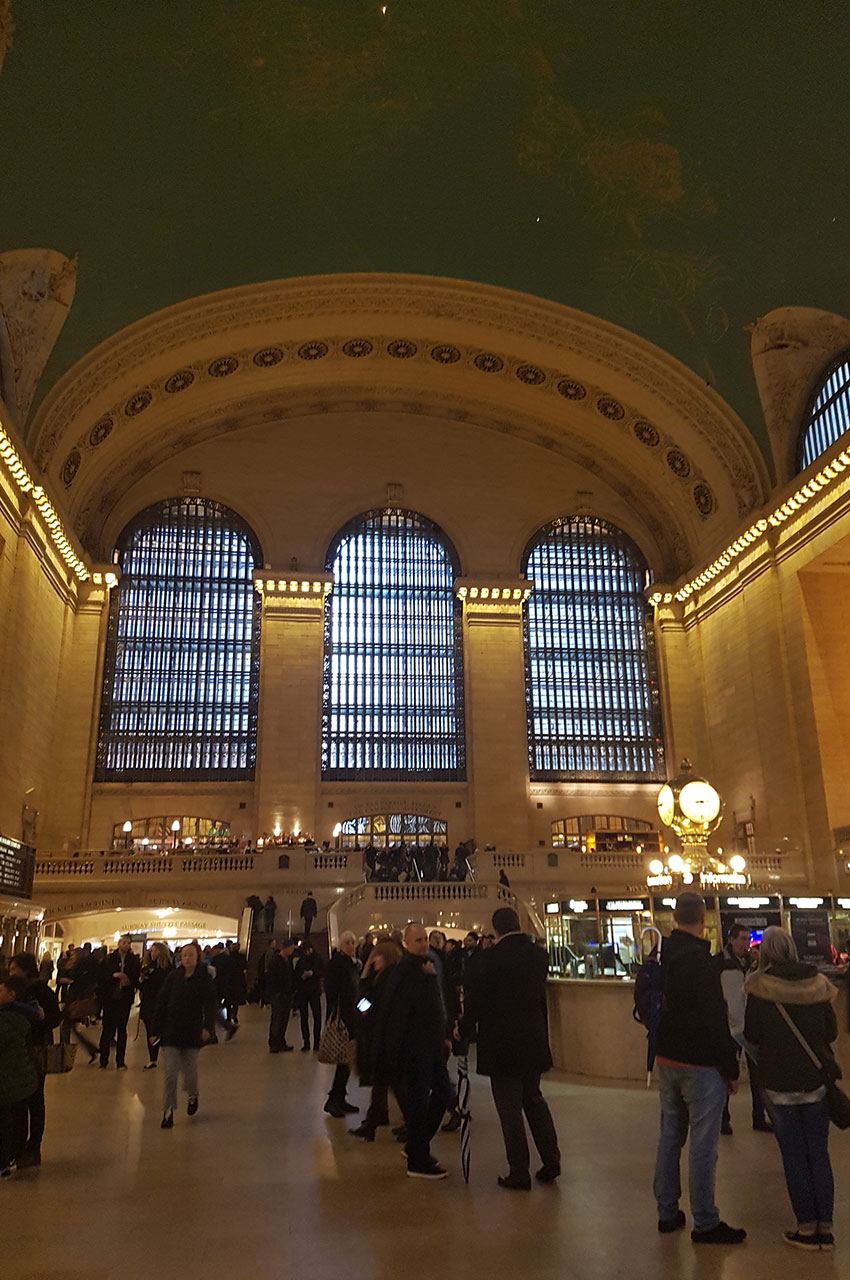 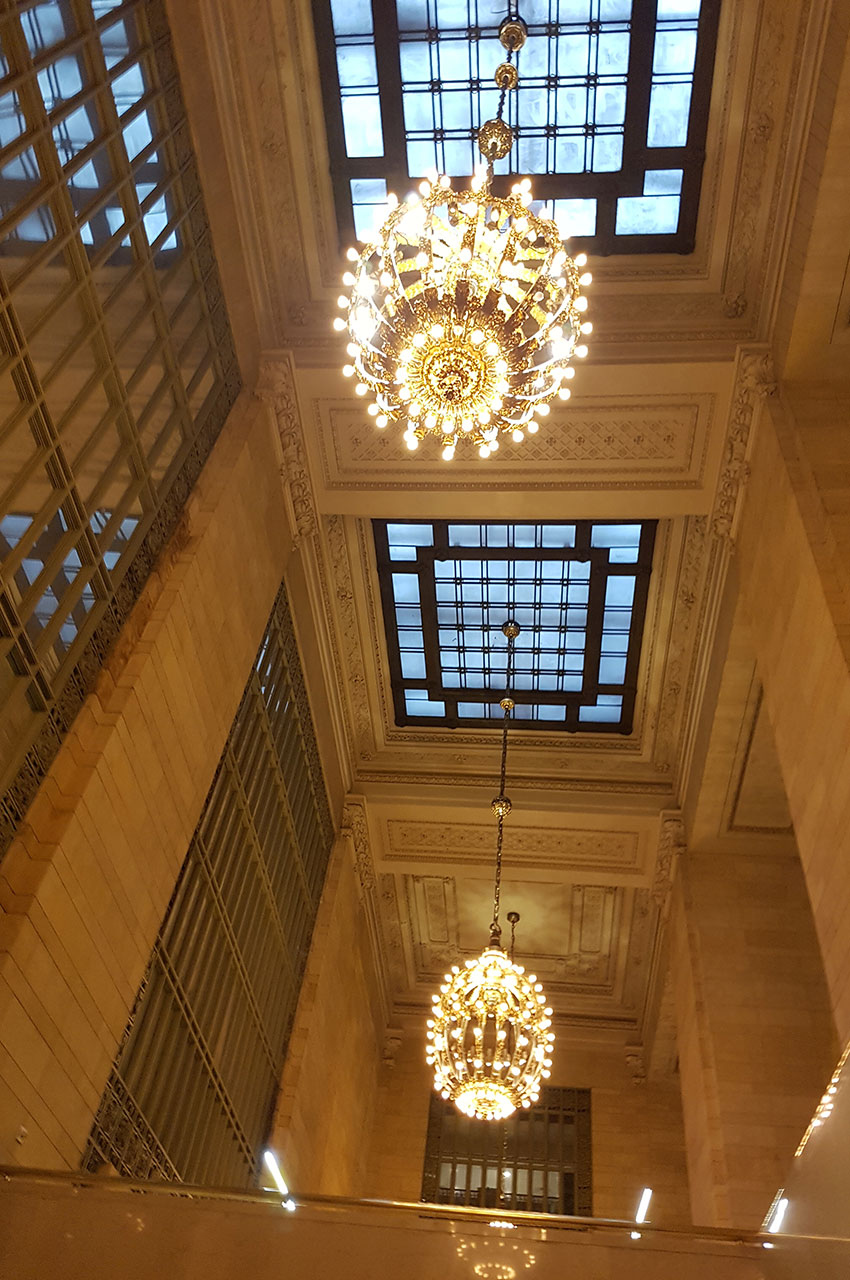 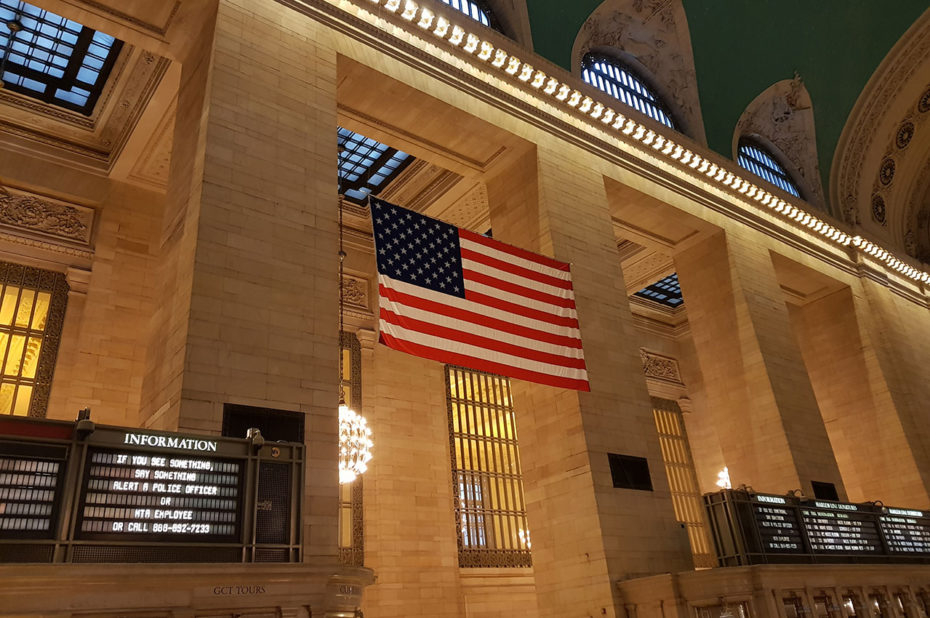 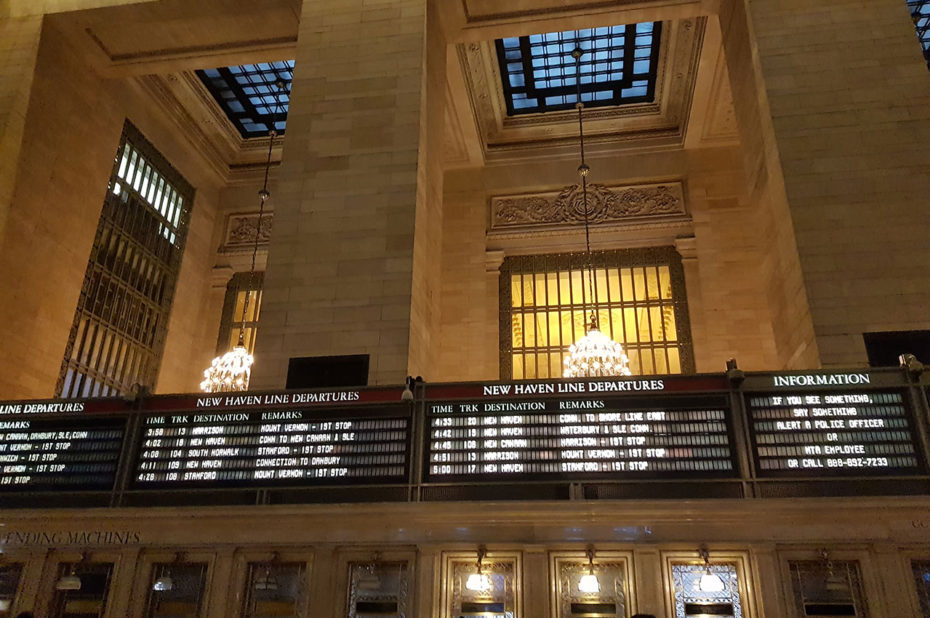 Grand Central Terminal is the largest train station in the world and is definitely worth a visit on your trip to New York: 44 platforms serving 67 tracks make up this station located at the corner of 42nd Street and Park Avenue. In the huge hall of the station that measures 114 meters by 36, look up to the ceiling of 38 meters high covered with 2500 paintings by Paul César Helleu, which represent constellations that shine thanks to small halogen lamps.

Grand Central Terminal is the sixth largest tourist attraction in the world with 21 million visitors per year! In the basement, stop by the Whispering Gallery, a hallway next to the Oyster bar. You can whisper in one corner and the person in the opposite corner will hear you!

The last major point of interest, in the center of the Main Hall, is the magnificent four-sided clock, estimated to be worth $20 million. Below the clock, a circular booth houses an information center. Funny thing: there is no door. So how do the employees who work there get out? Well, they can escape by lifting a trap door on the floor that hides a spiral staircase leading to another room in the basement!

This tour of Grand Central Terminal was taken on April 3, 2018.