Photos of the Gendarmenmarkt

Between cathedrals and concert halls 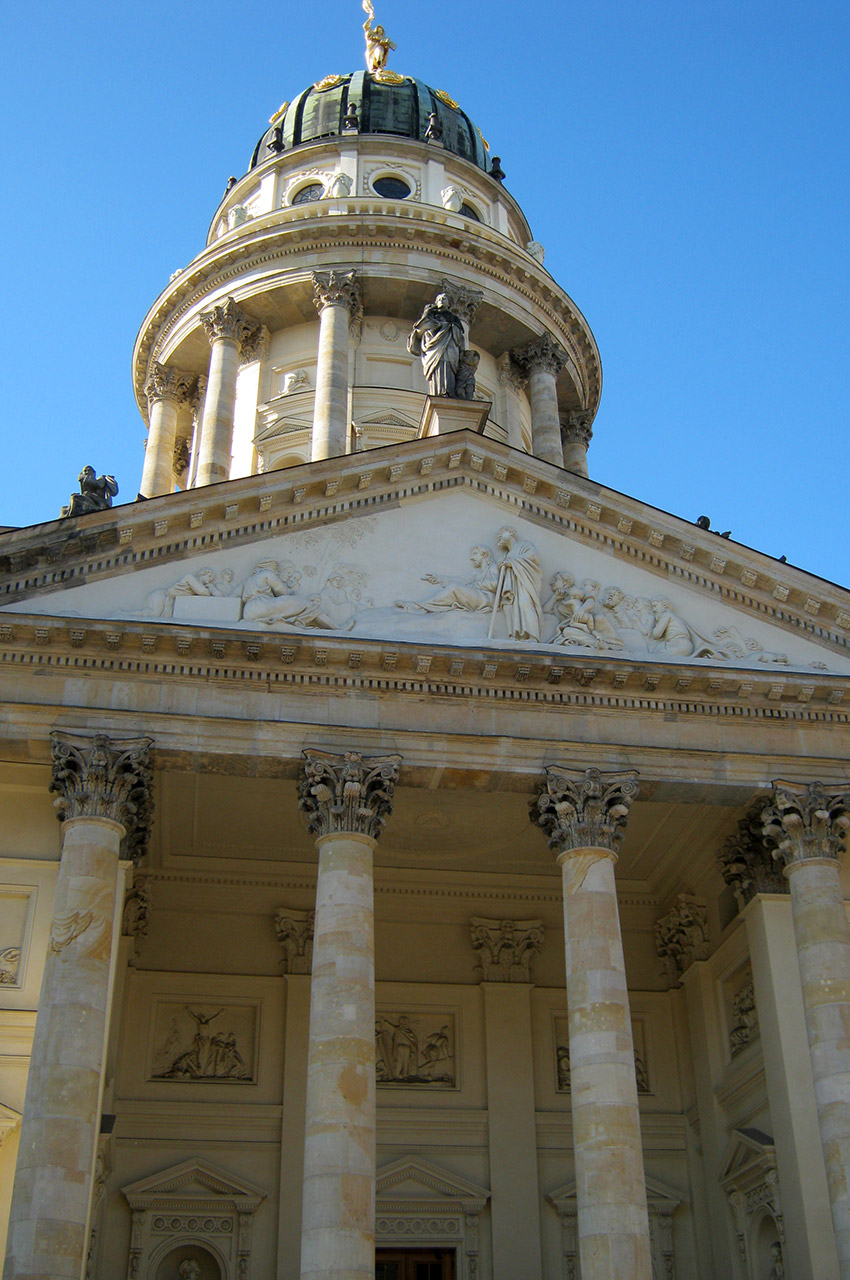 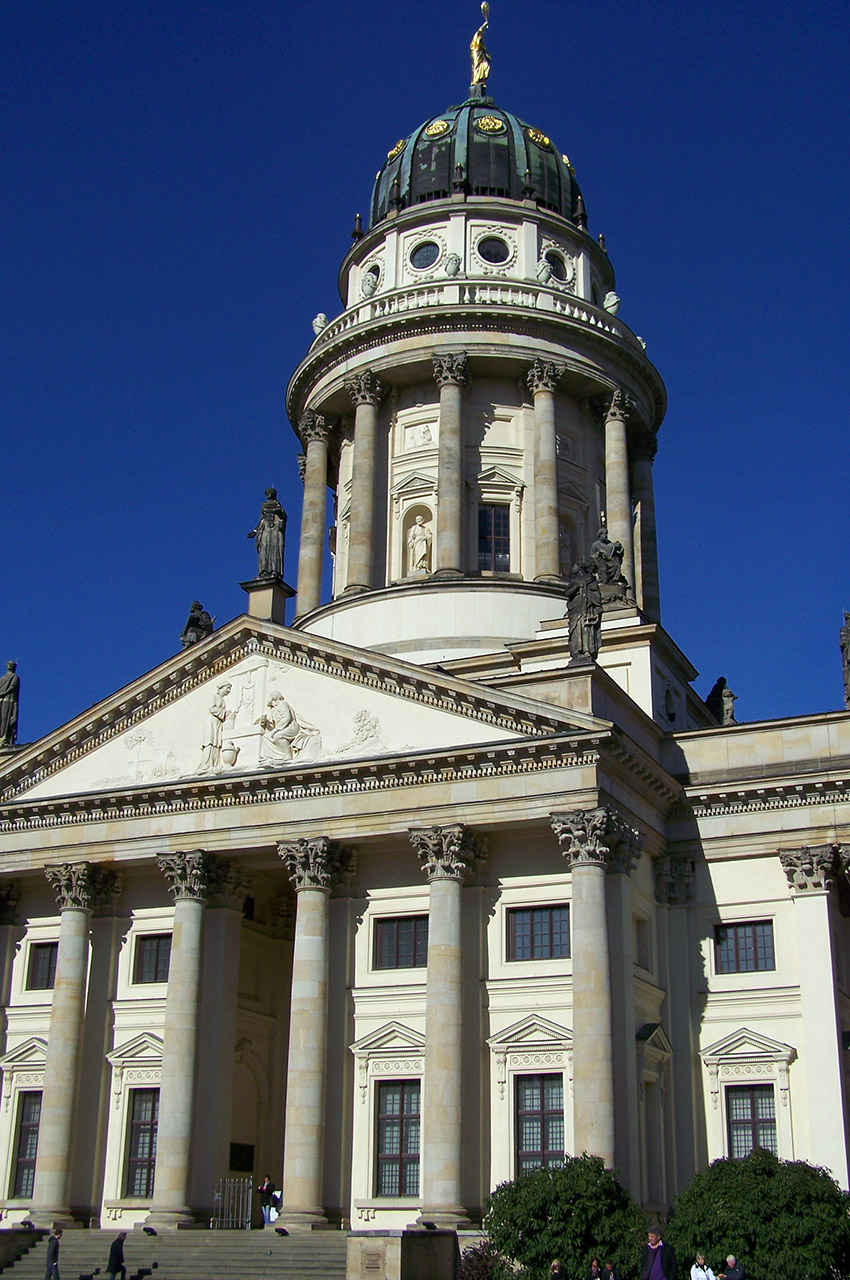 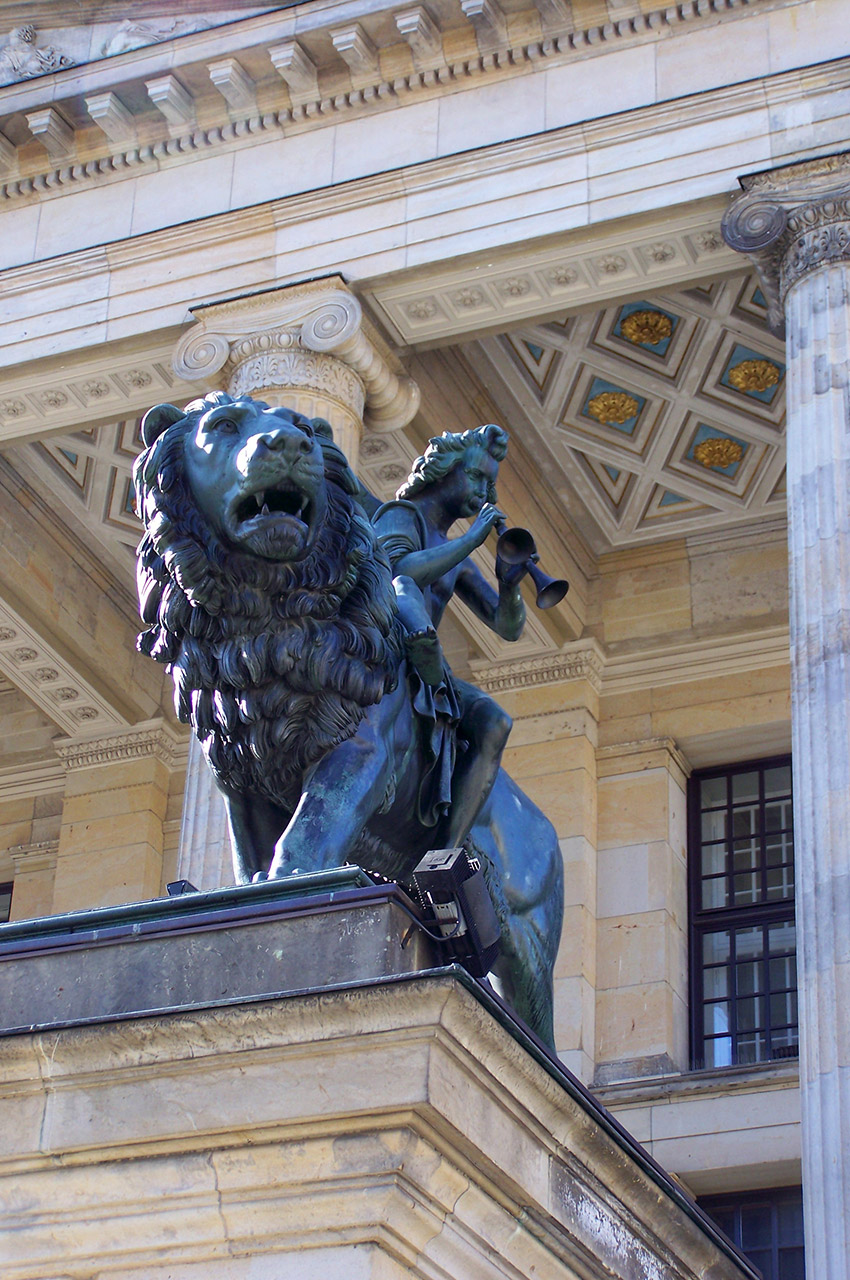 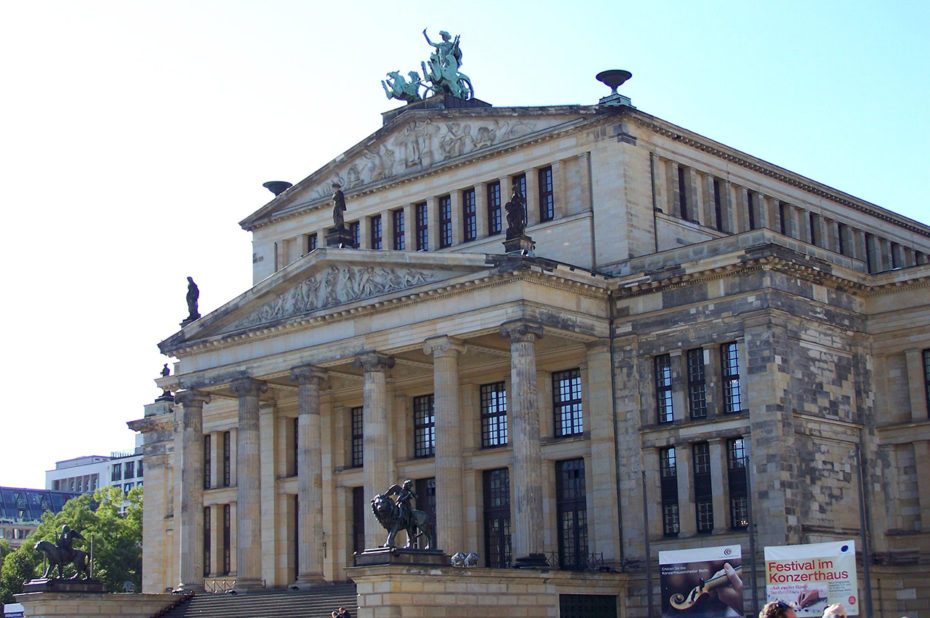 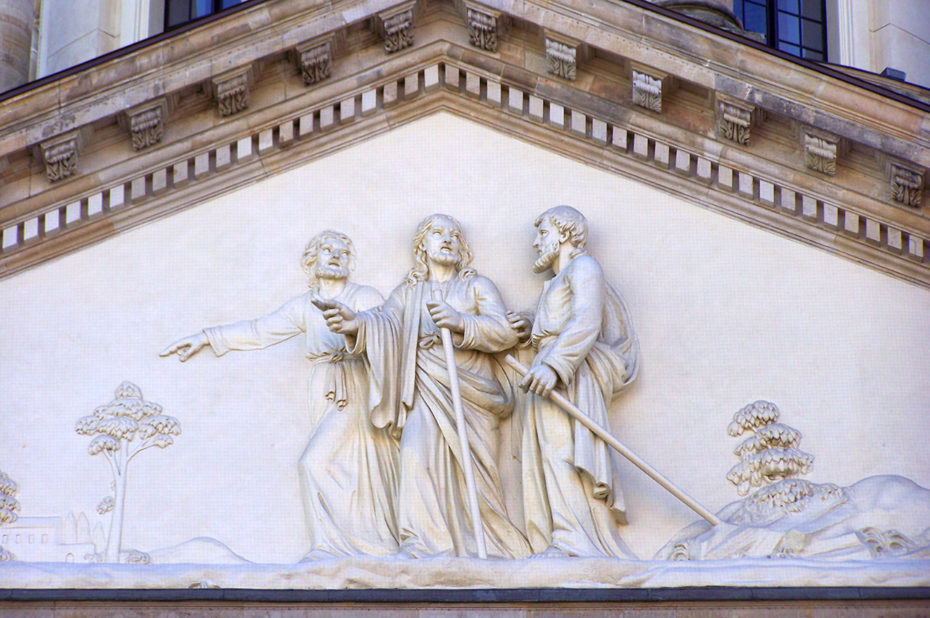 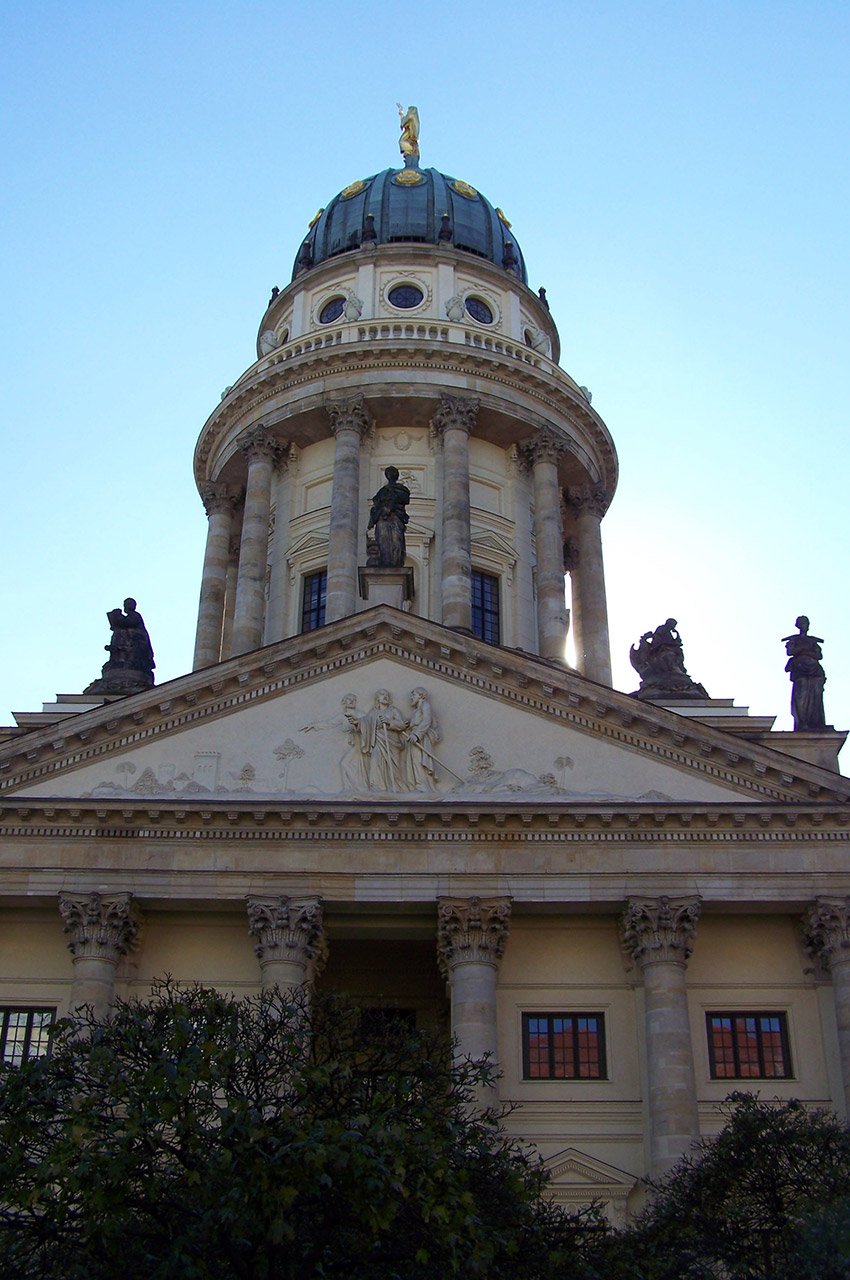 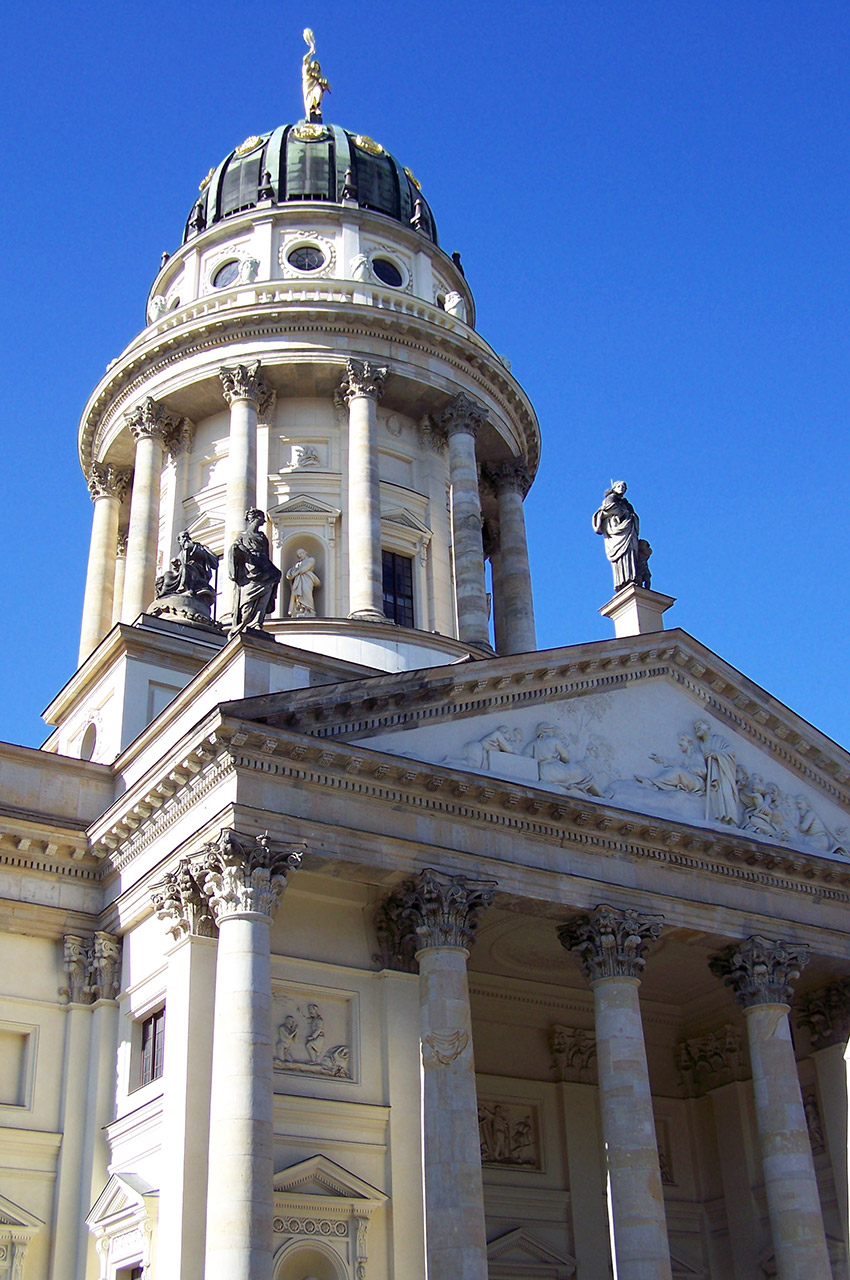 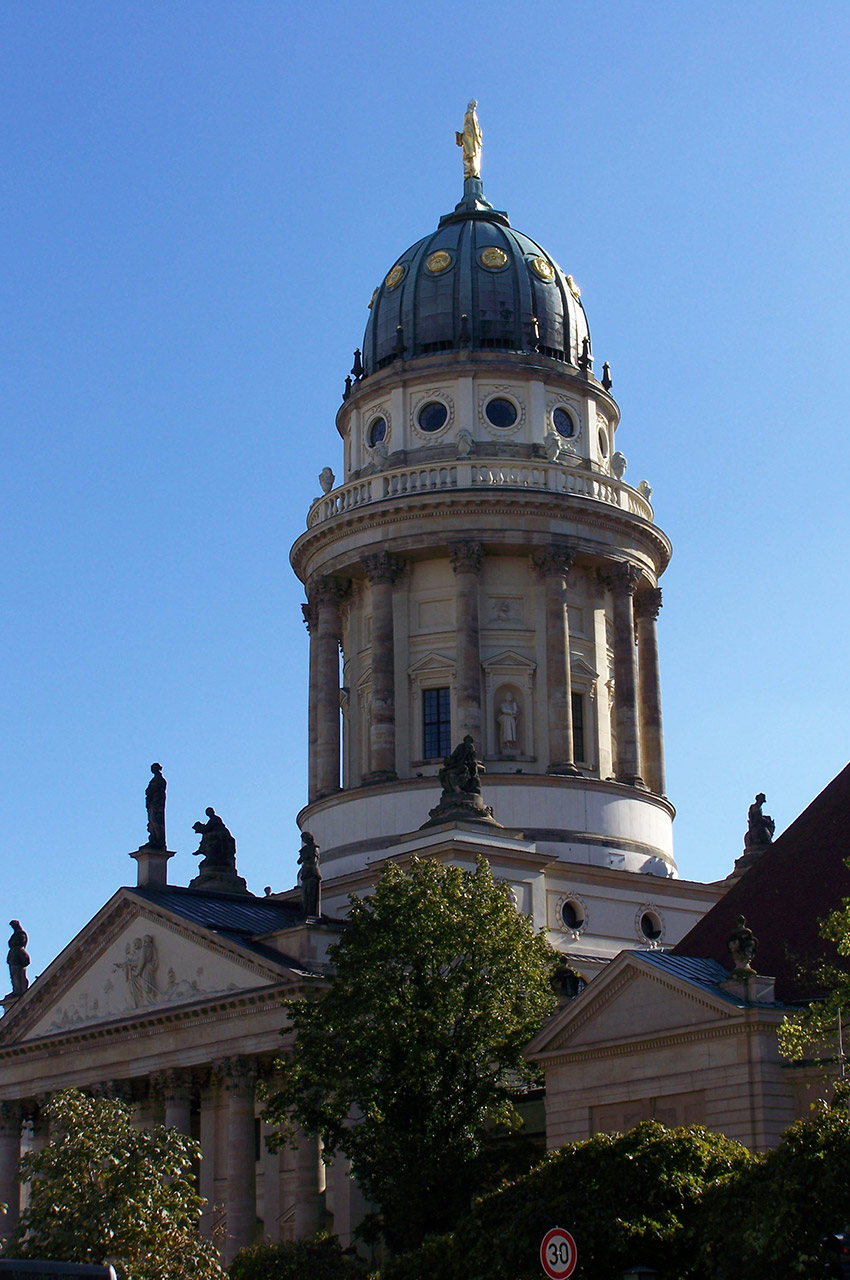 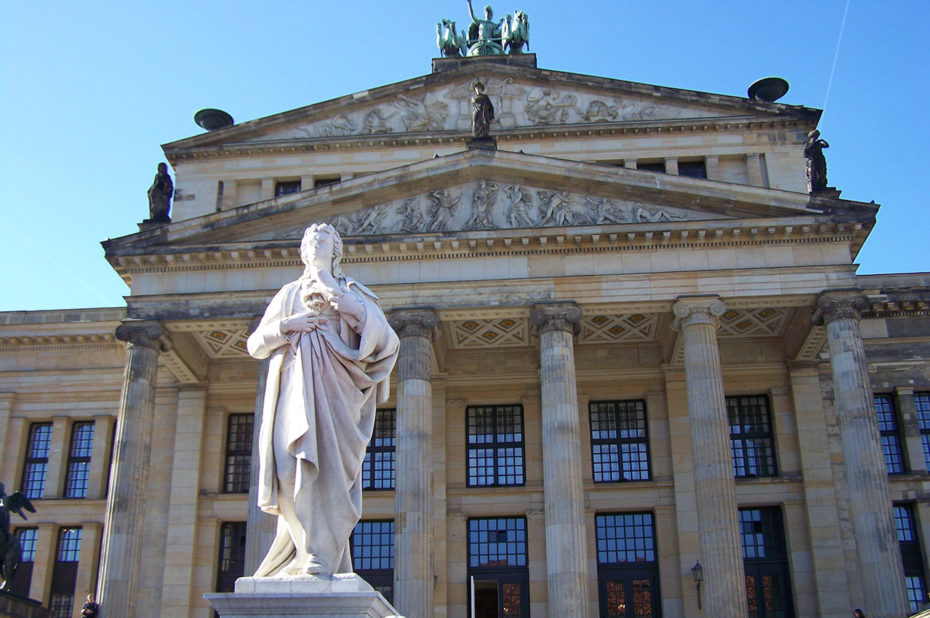 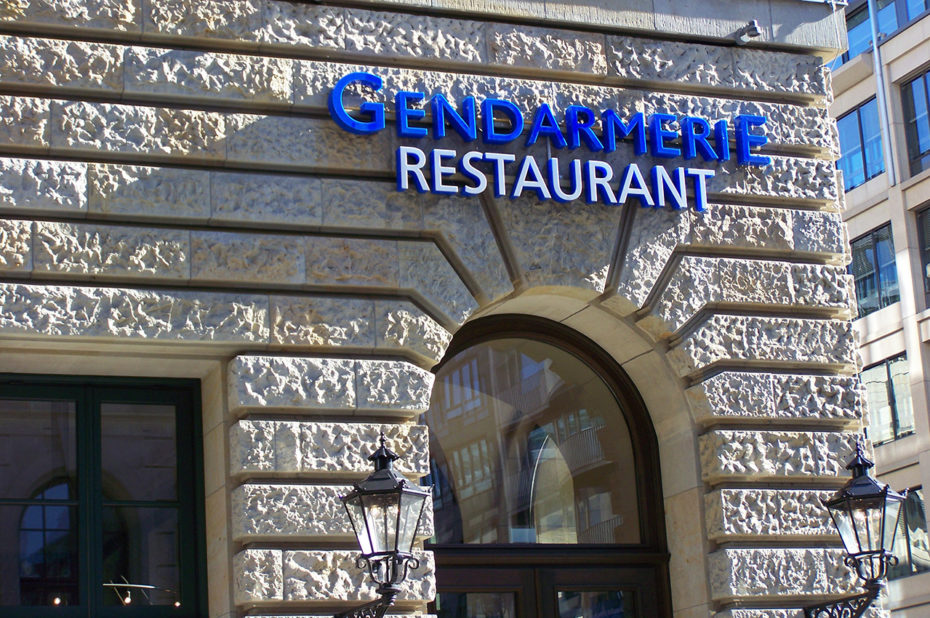 Many Berliners believe that the Gendarmenmarkt is the most beautiful square in Germany, or even Europe. Indeed, the combination of the Deutscher and Französischer Dom and the Konzerthaus is a magnificent example of architectural harmony. The square created in 1688 according to the plans of Johann Arnold Nering was initially called Linden-Markt, later Friedrichstädtischer and Neuer Markt.

After its use between 1736 and 1782 by the cuirassier regiment “Gens d’armes” with guards and stables, it was renamed Gendarmenmarkt. After 1777, the square was redesigned according to the plans of Georg Christian Unger. Severely damaged during the Second World War, it was renamed “Platz der Akademie” in 1950 on the occasion of the 250

The Gendarmenmarkt was visited on October 15, 2011.