Photos from a walk on the High Line

New York's haven of peace, along a former railroad track 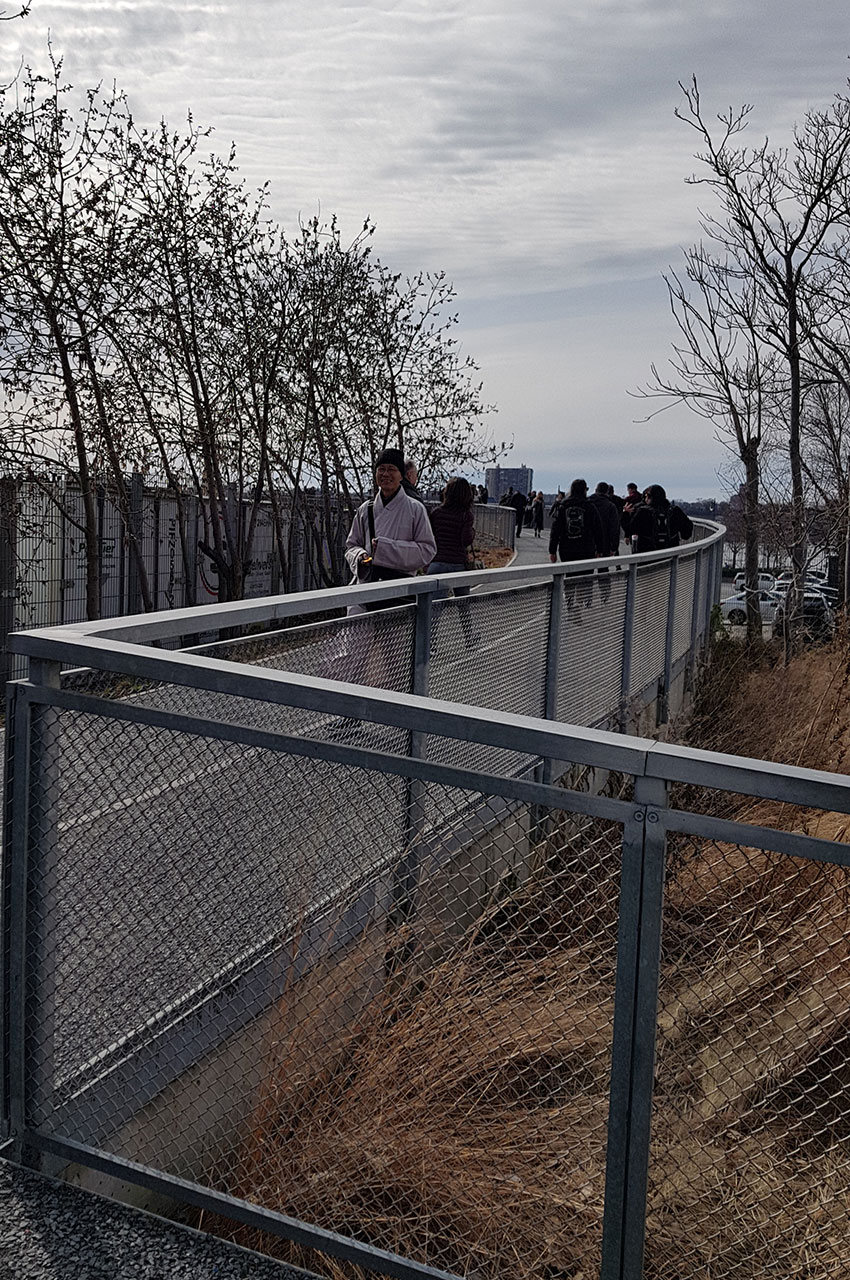 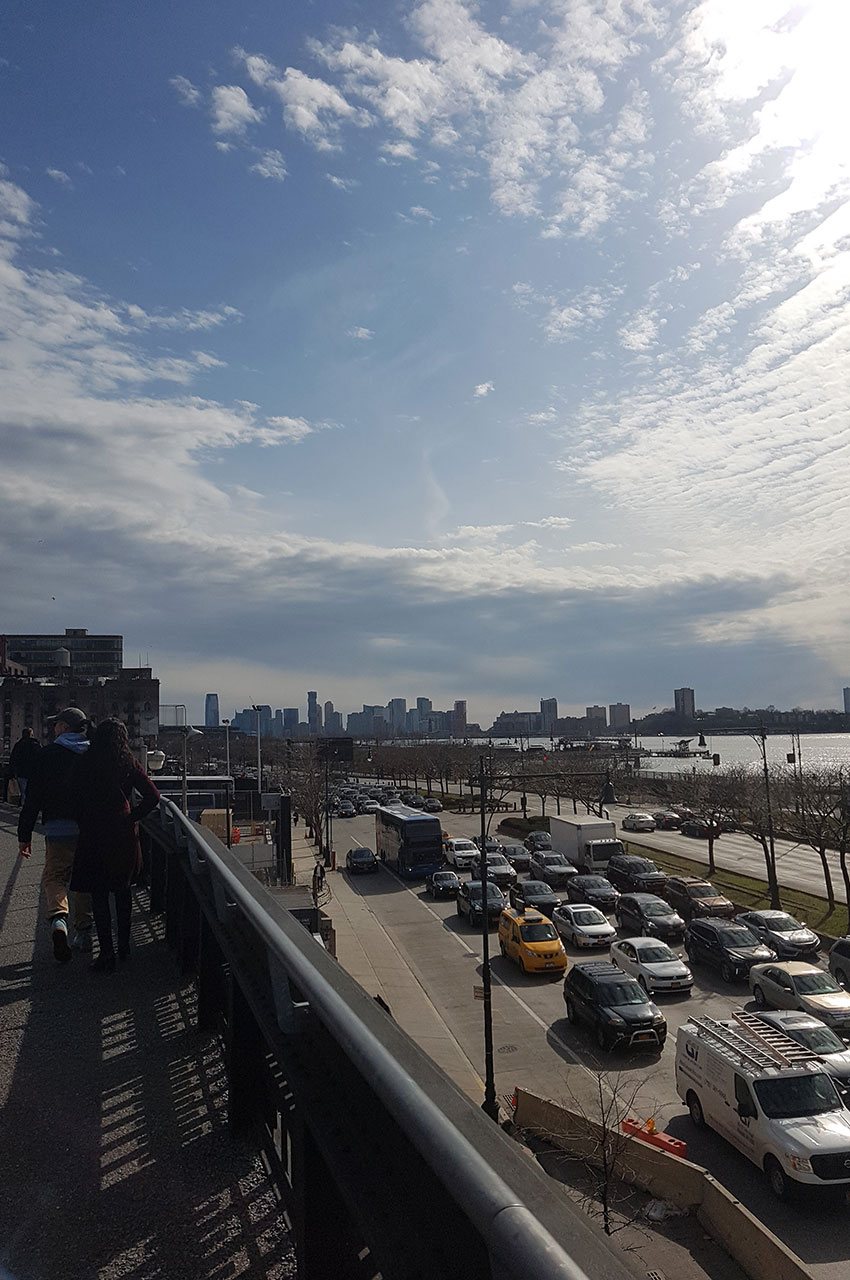 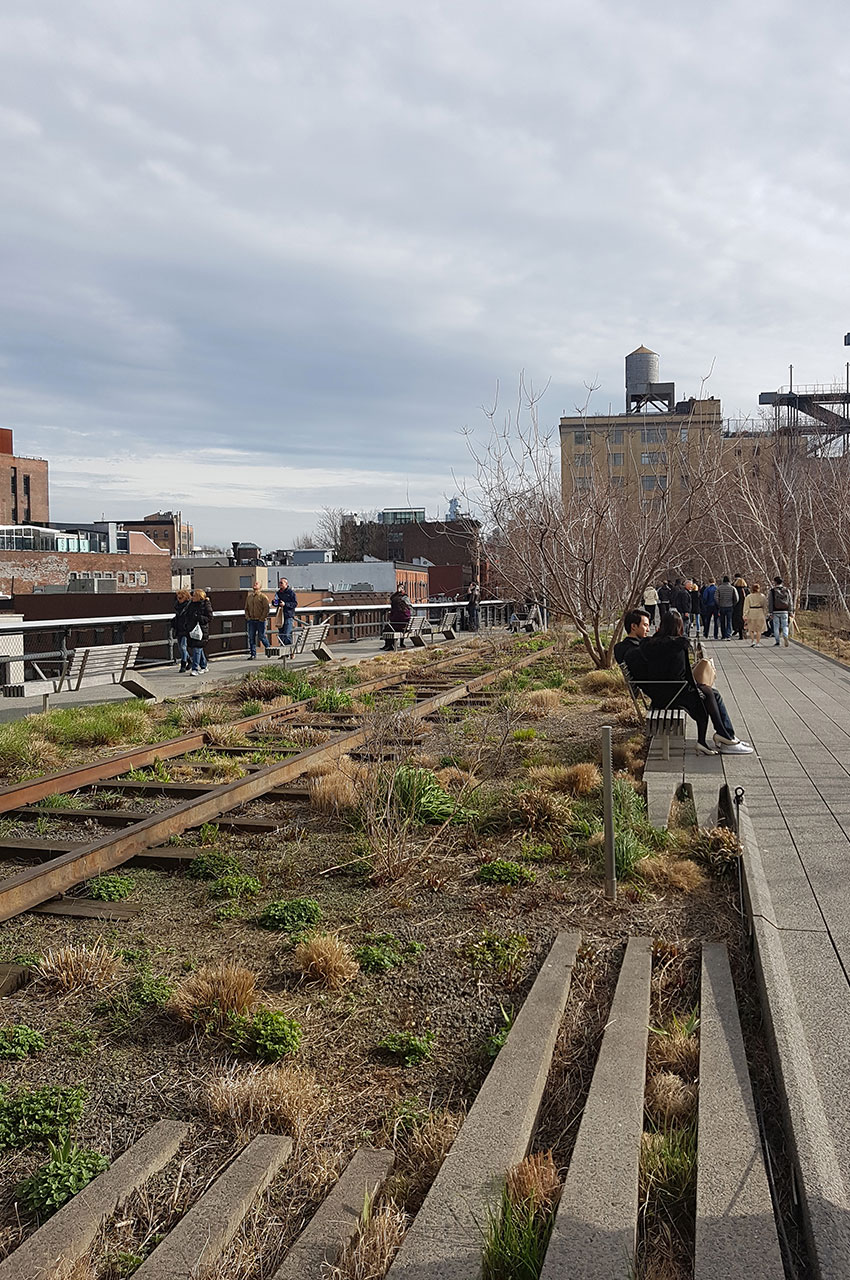 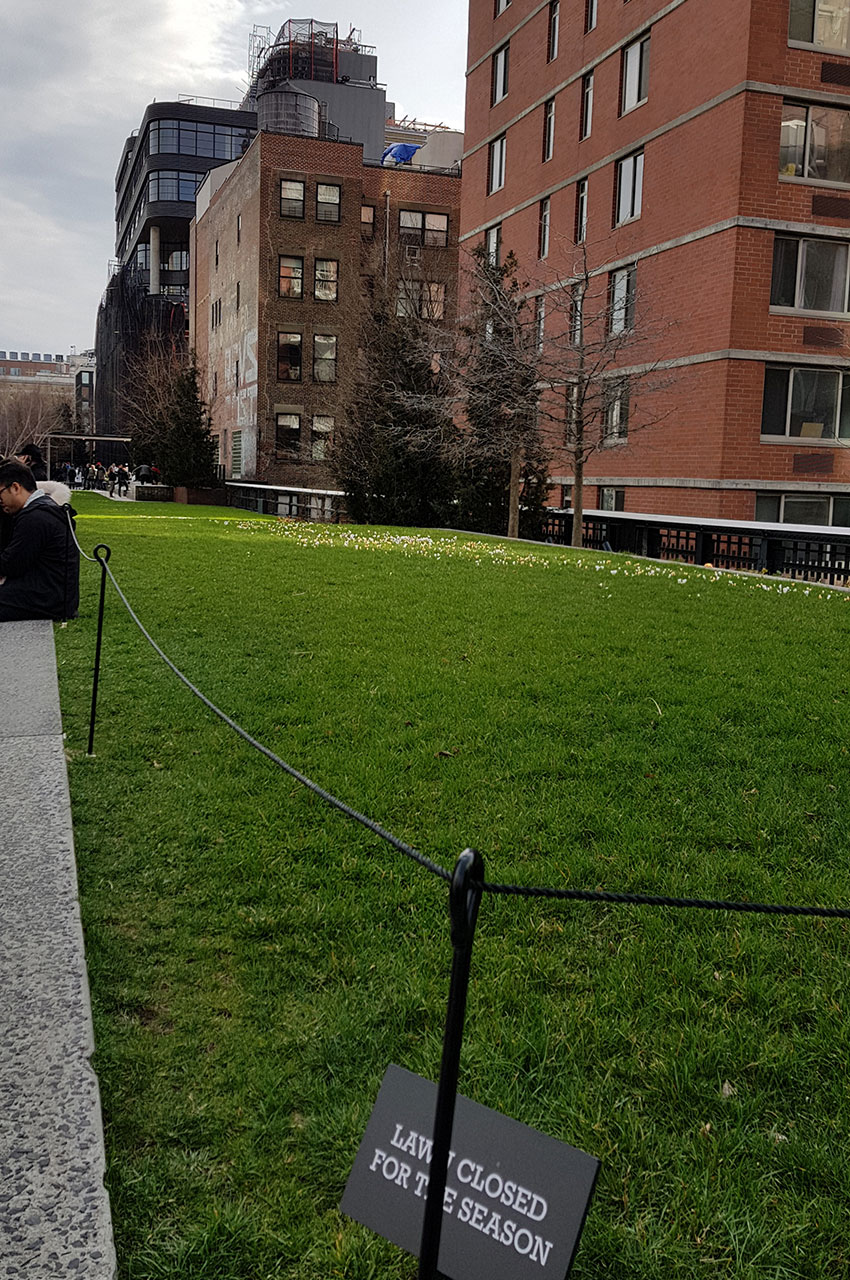 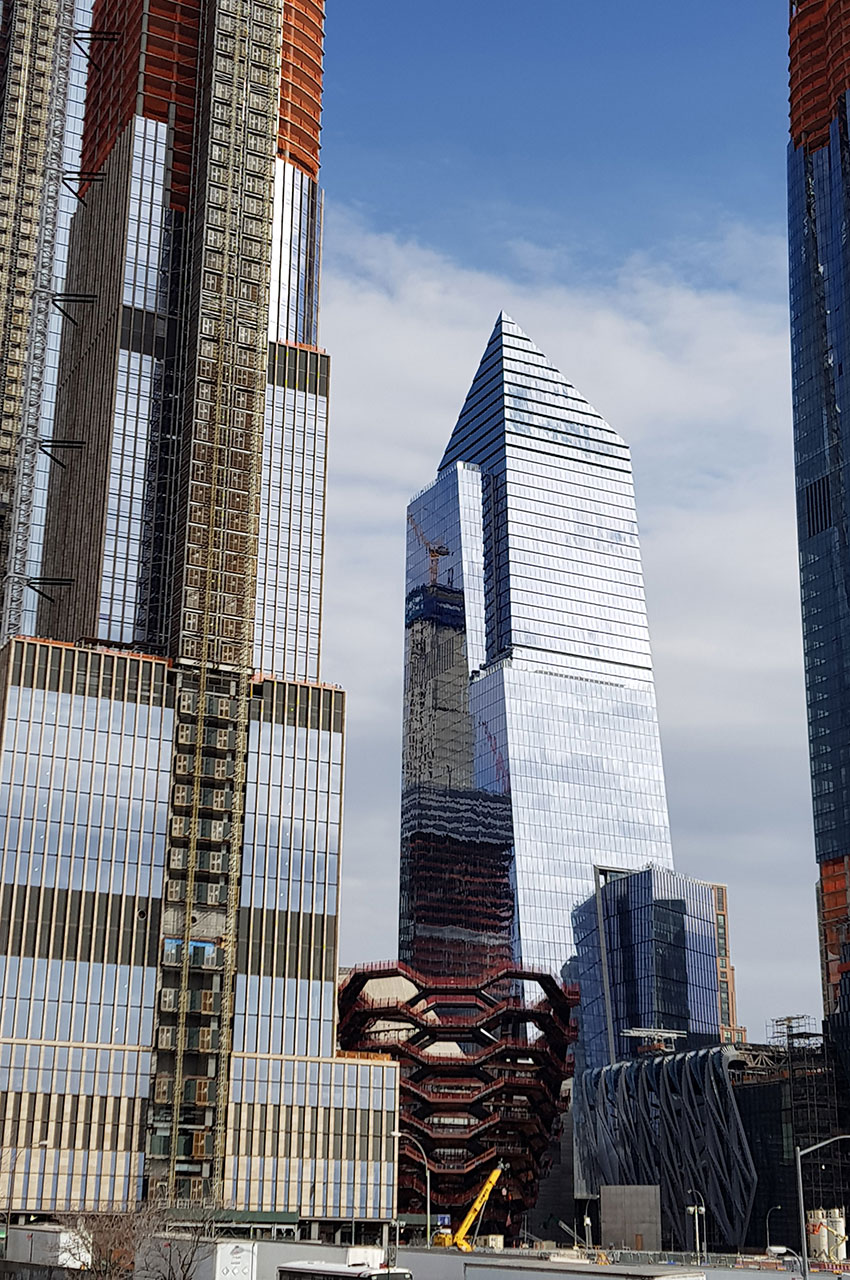 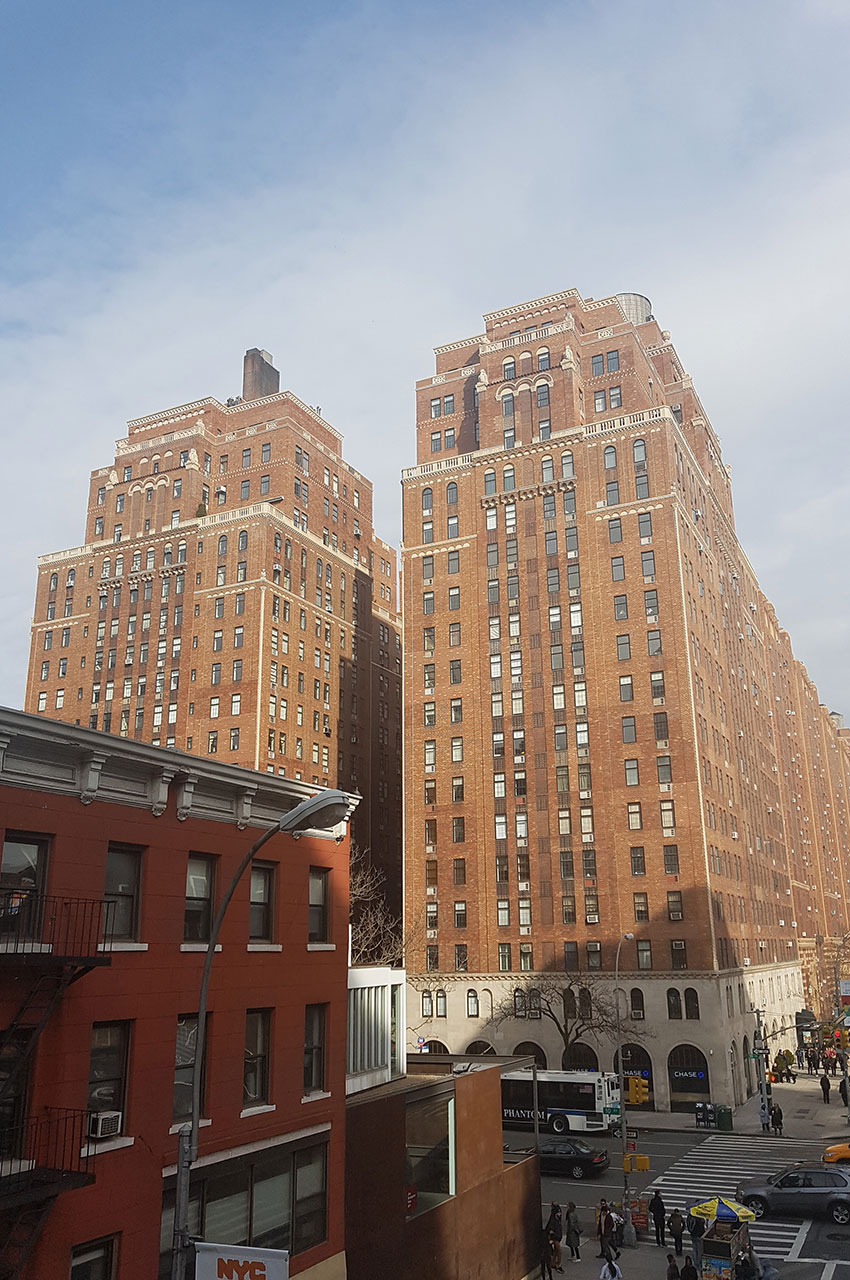 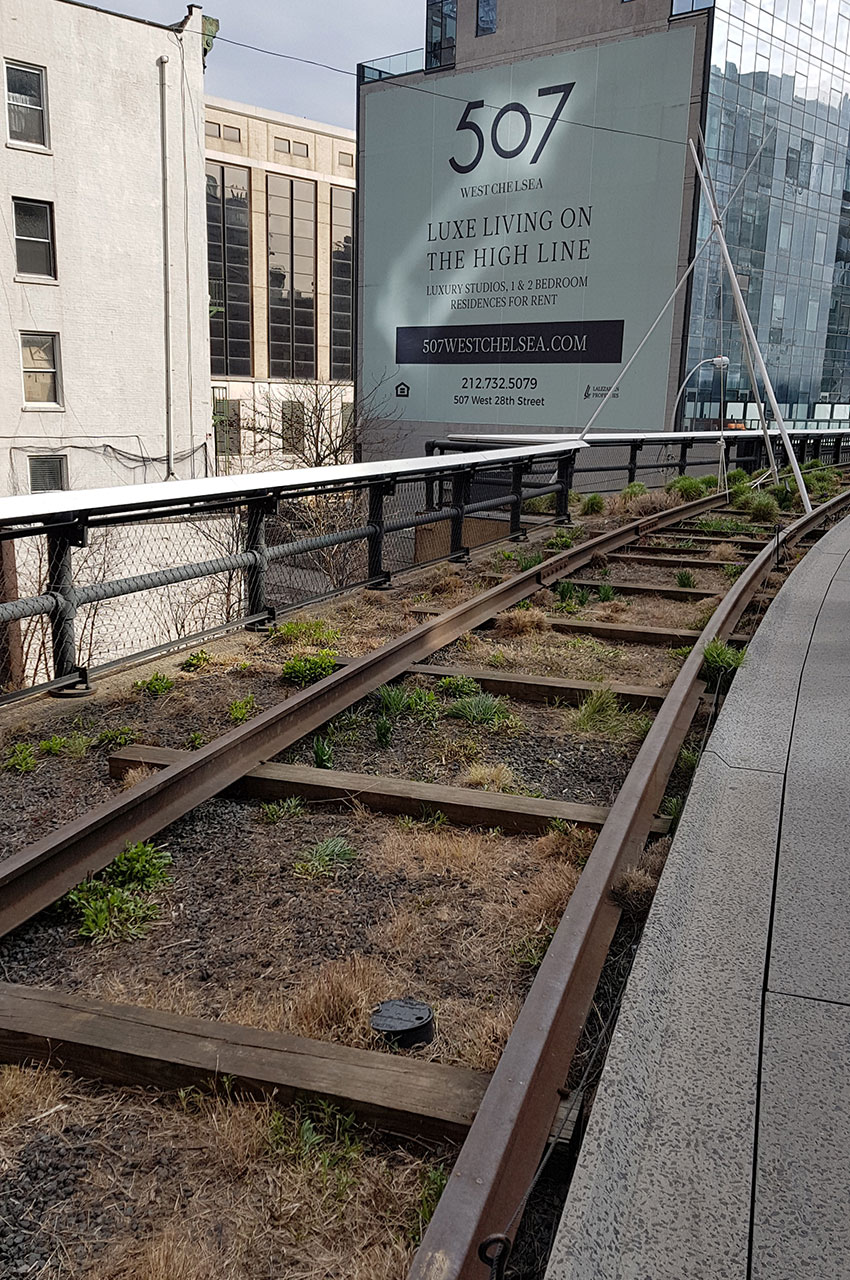 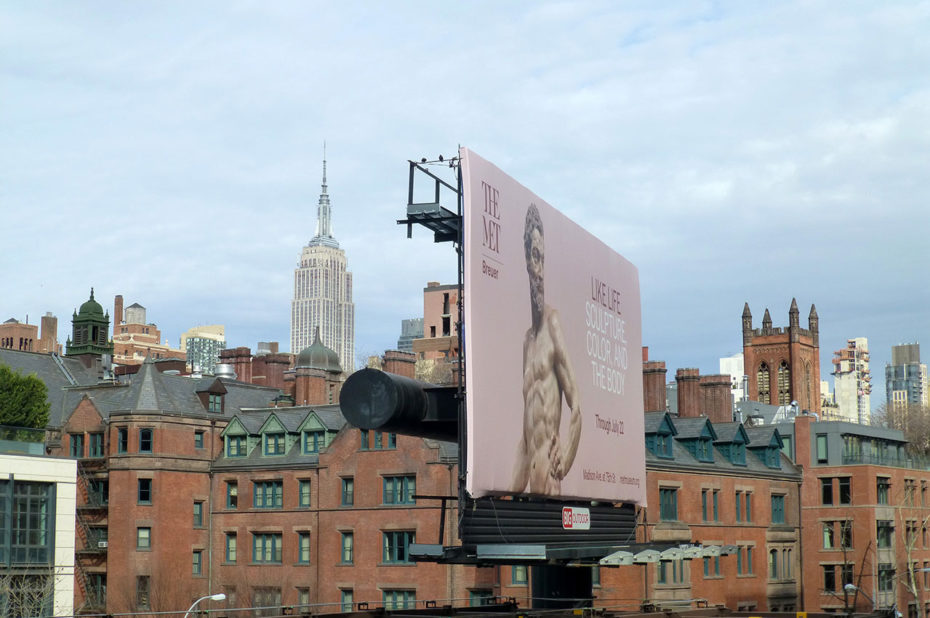 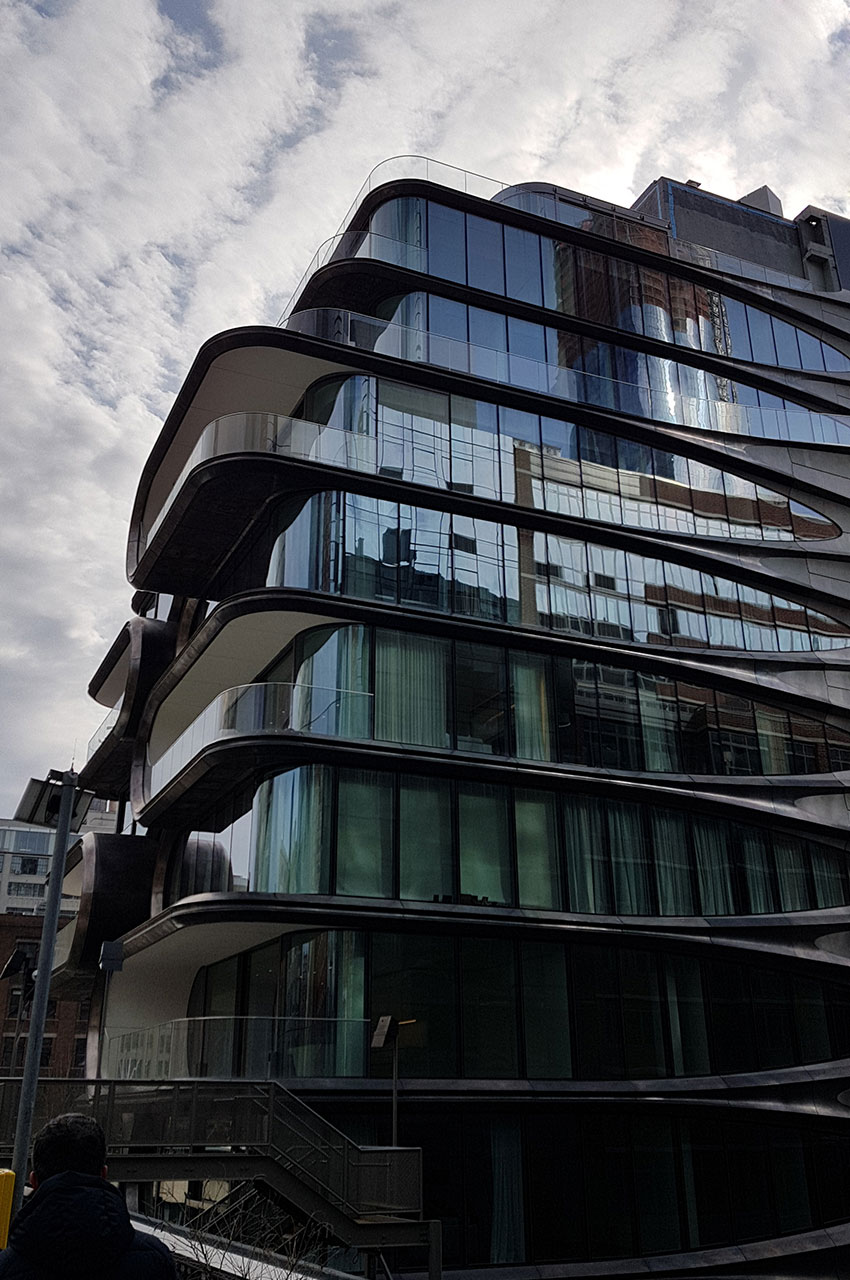 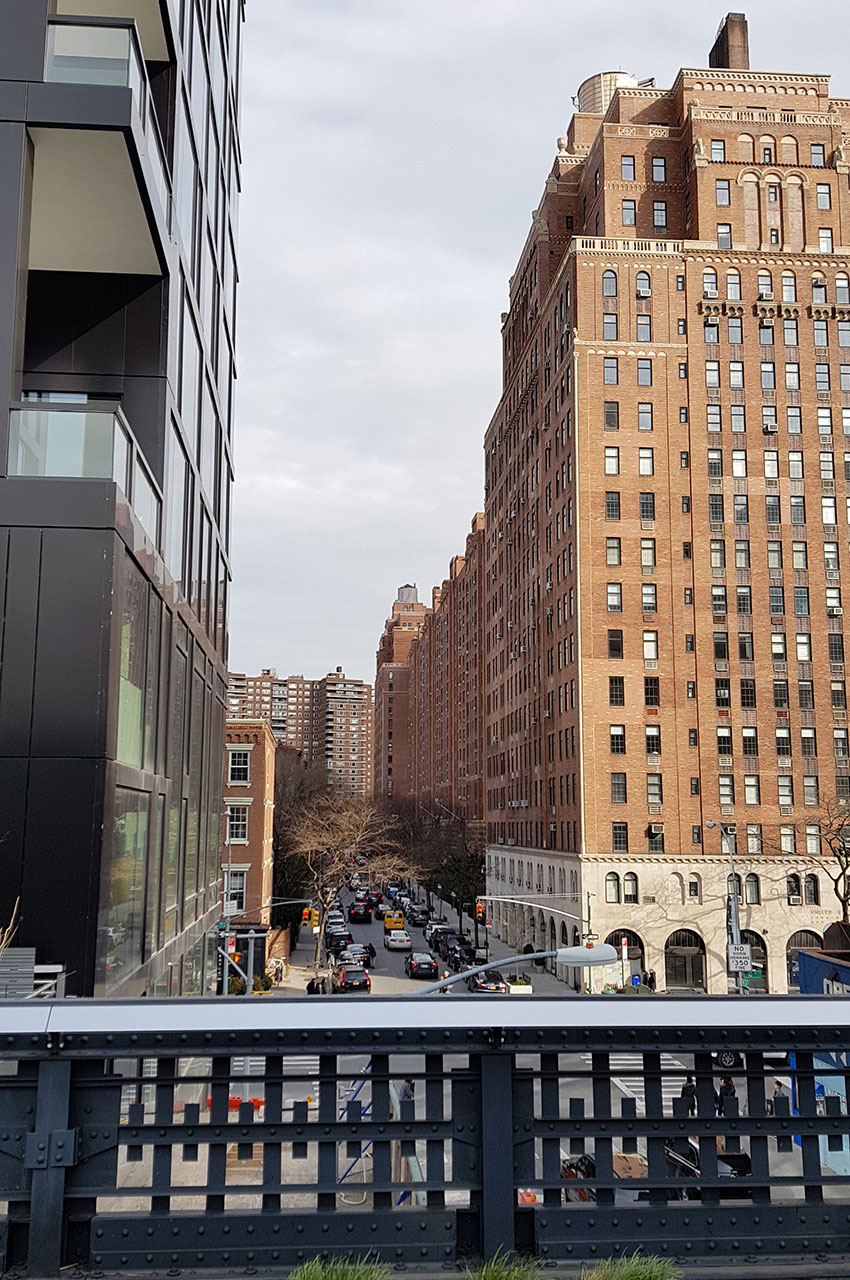 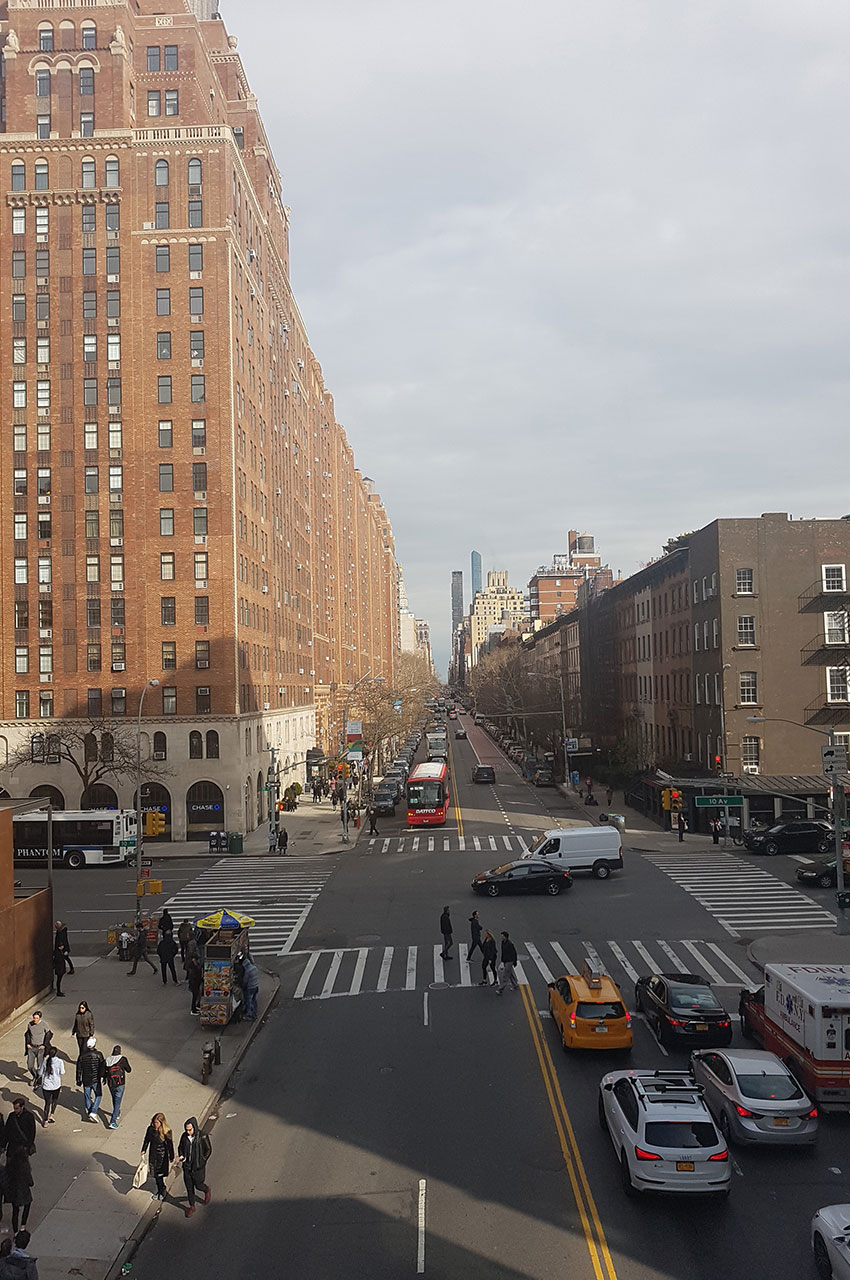 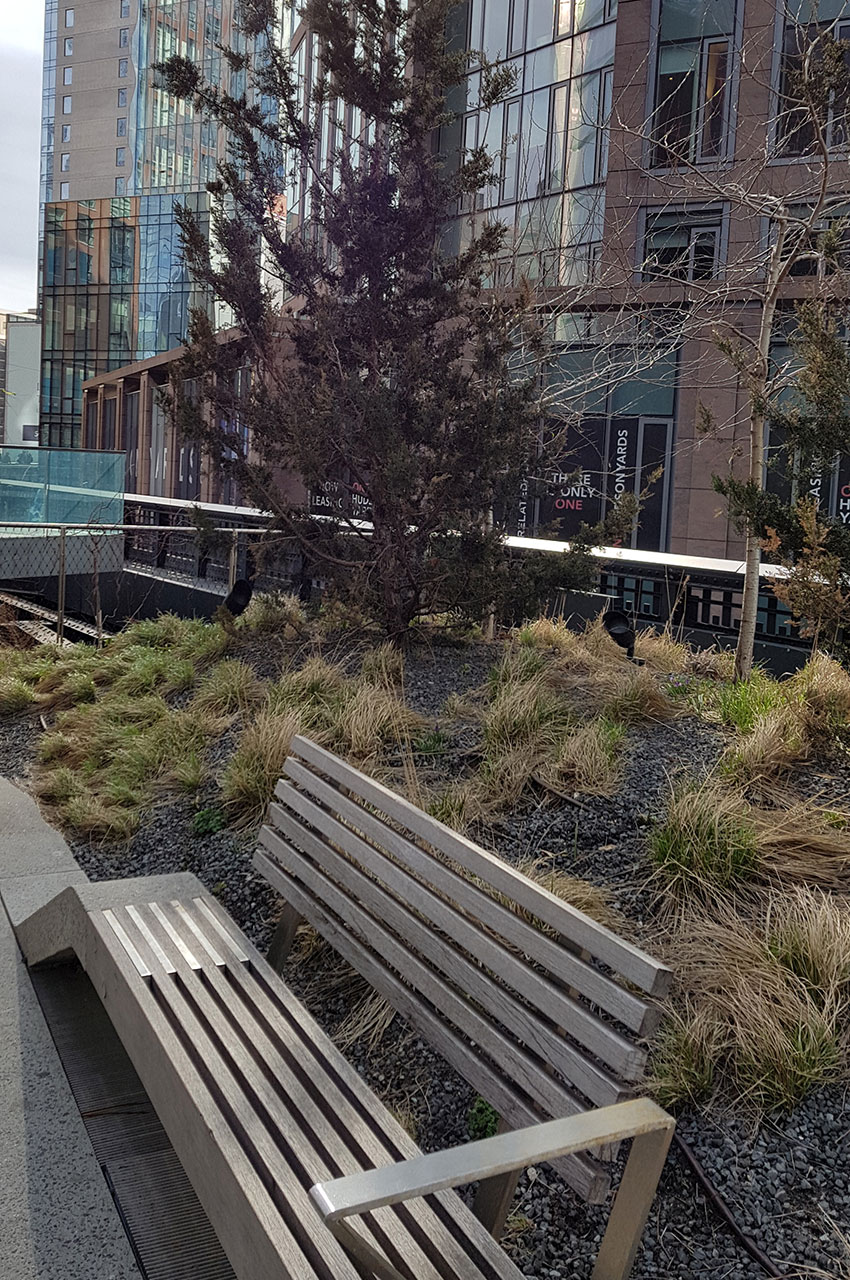 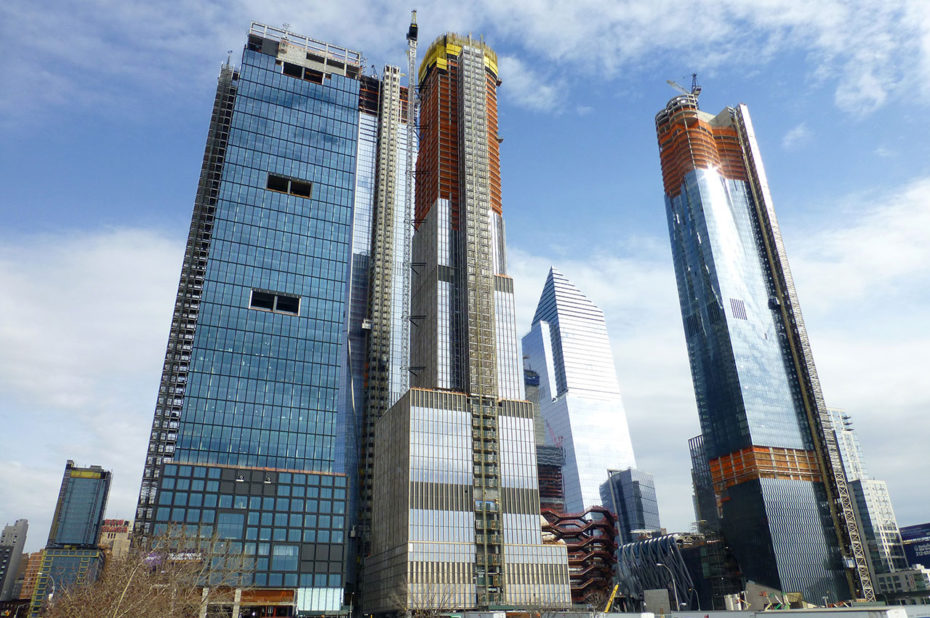 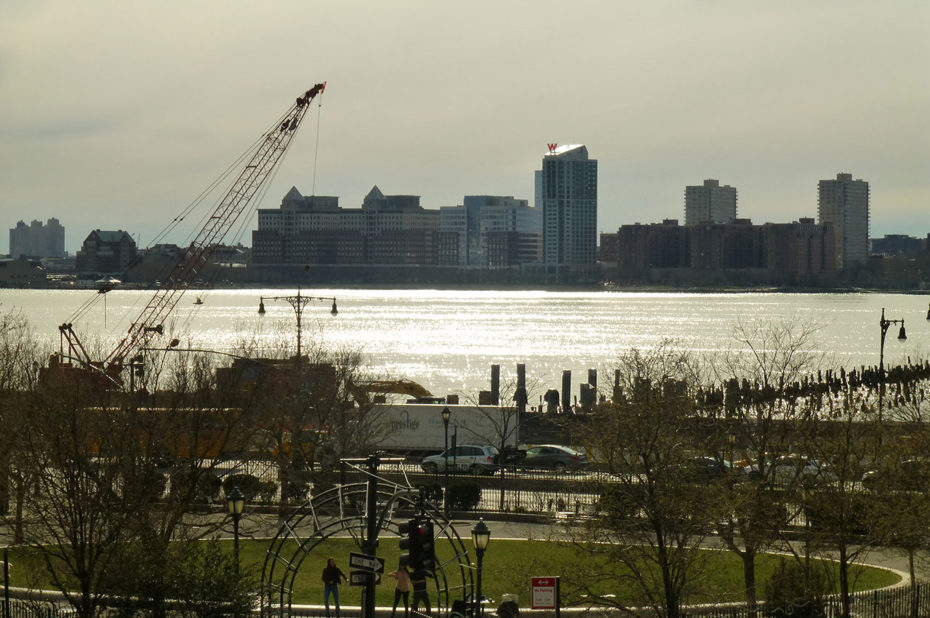 New York’s High Line is a promenade located in the pleasant neighborhood of Chelsea. It is an old high railroad line, rehabilitated into a suspended park. There are benches all along to rest and admire the sunset. A real haven of peace of 2.3 kilometers long in the heart of a city that never sleeps, you can walk quietly, jog or have an aperitif with your partner. The view from the High Line over Chelsea and the Meatpacking district is simply magnificent! Besides, the walk is not only appreciated by tourists but also by many locals.

The history of the High Line is relatively recent. As early as the 1950s and 1960s, the train was in decline as a means of transporting goods with the advent of trucking. In 1980, the last train ran on the tracks of this Chelsea railroad. The line became disused and overgrown and an association was created to prevent the destruction of this space and to rehabilitate it as a suspended urban park. In 2004, the mayor of New York City, Michael Bloomberg, seeing the association growing and finding the idea nice, decided to make a financing, and the High Line was thus created. Today, more than 10 million people use it every year.