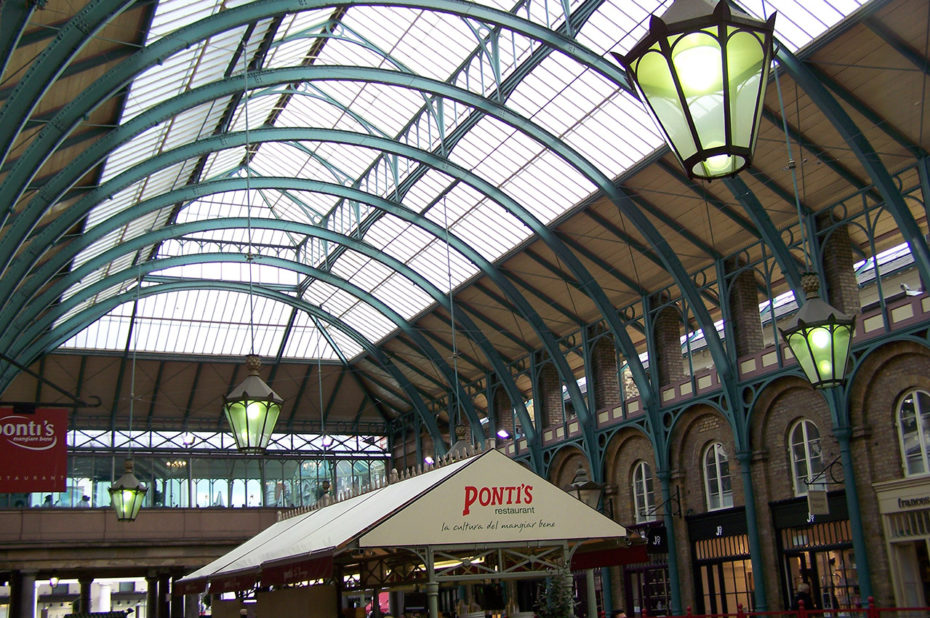 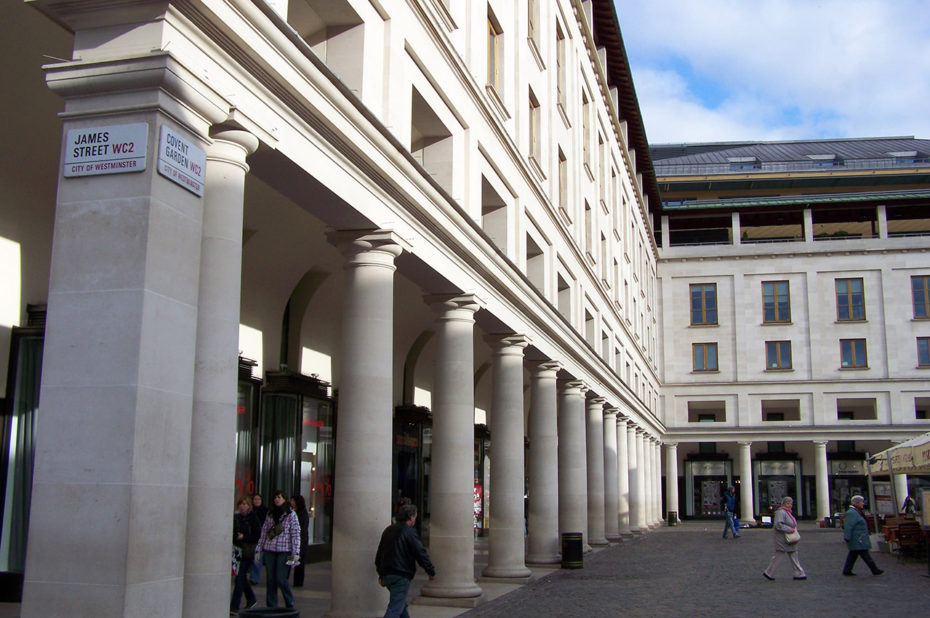 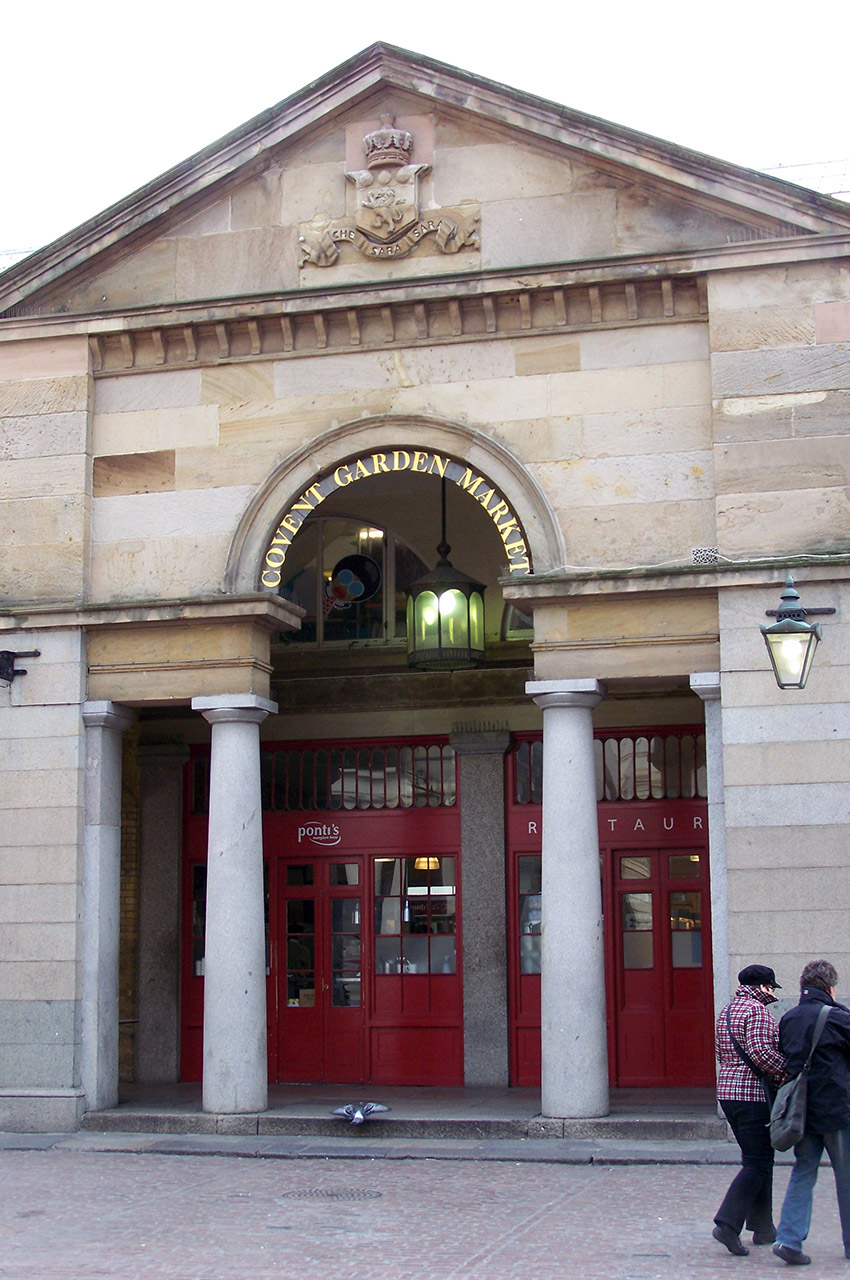 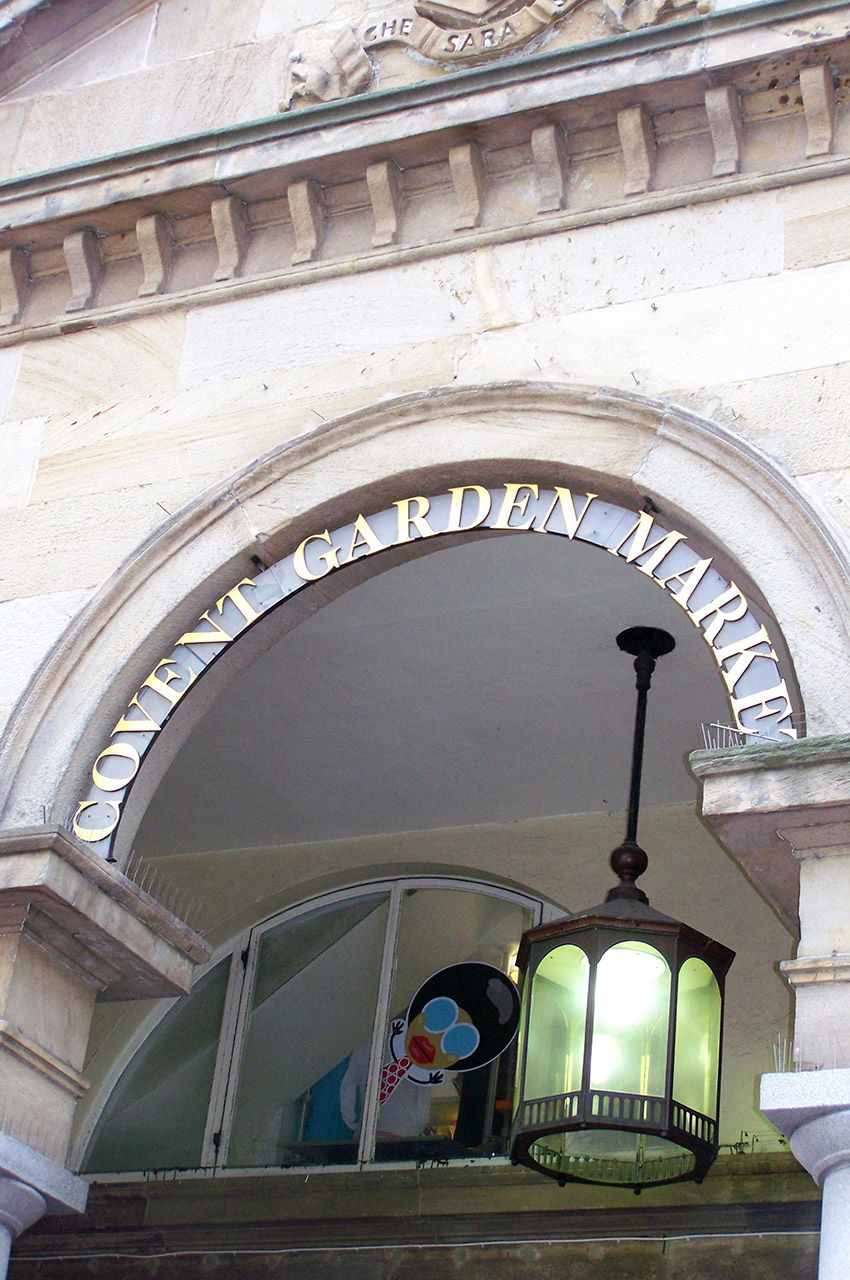 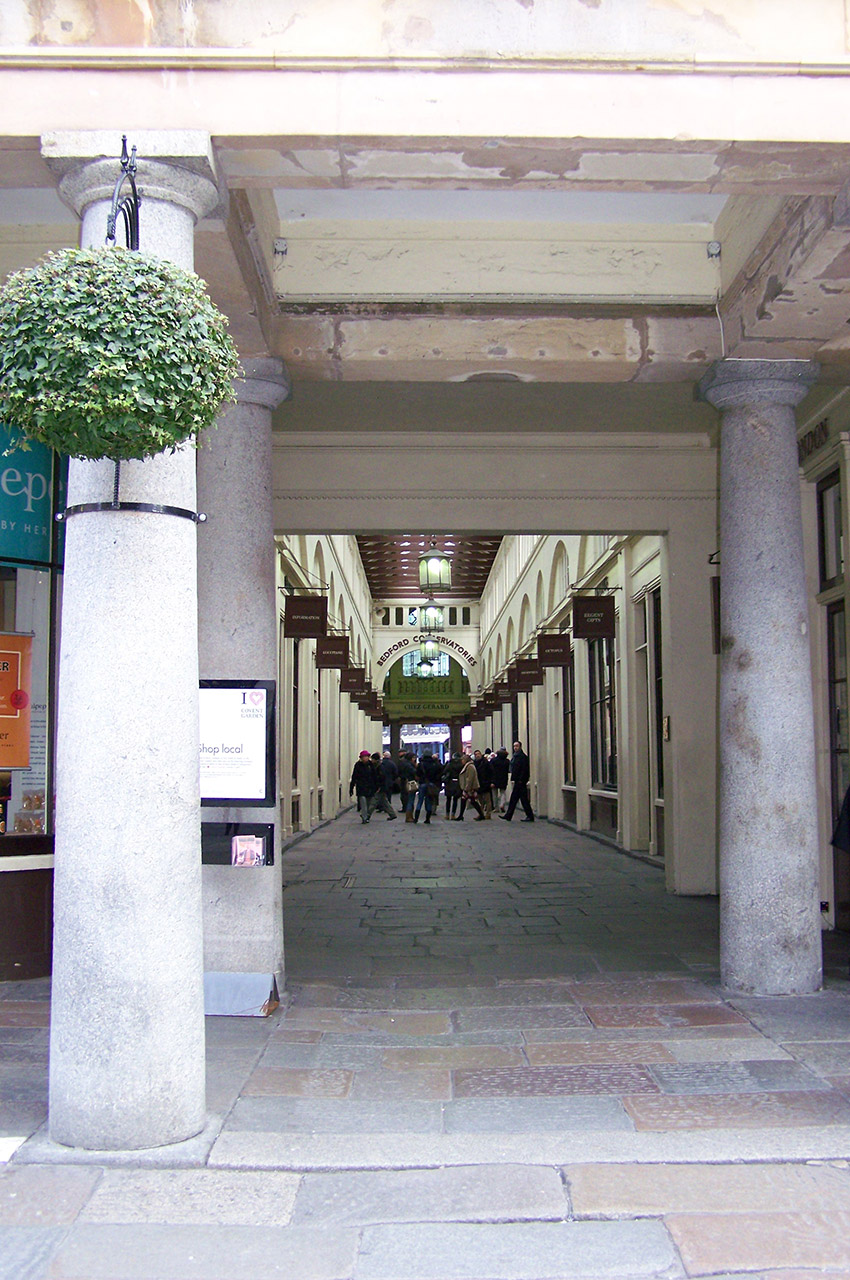 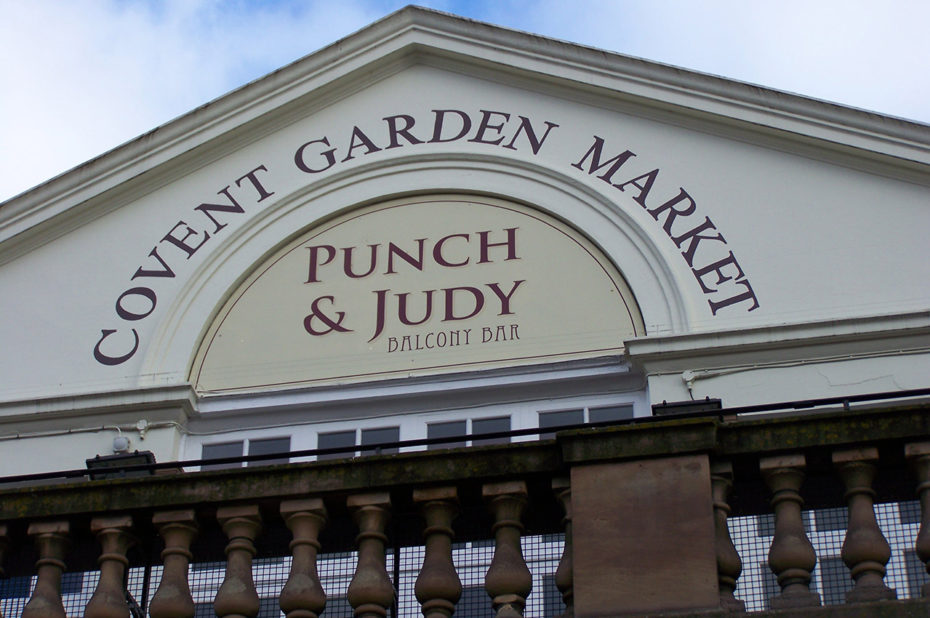 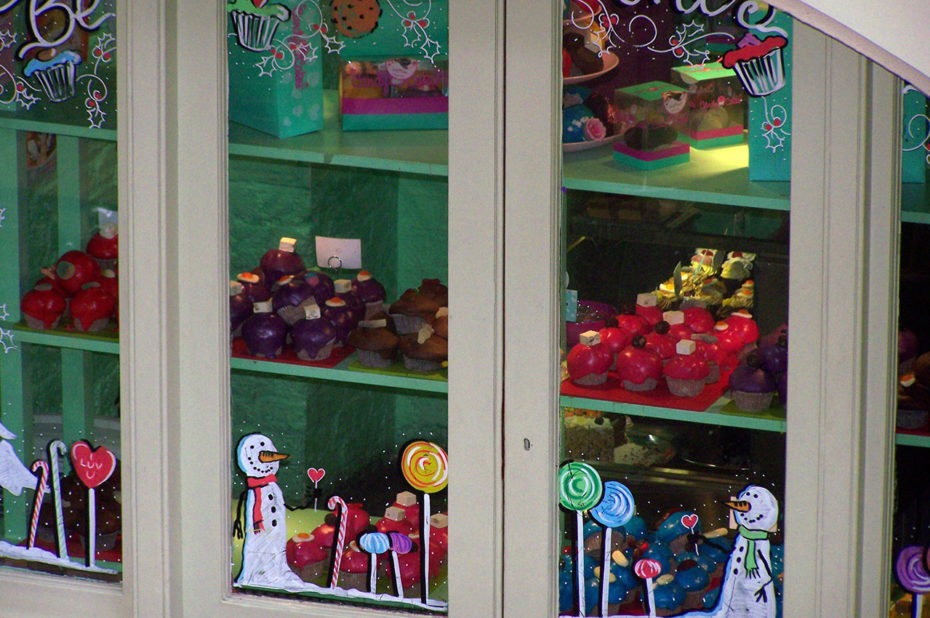 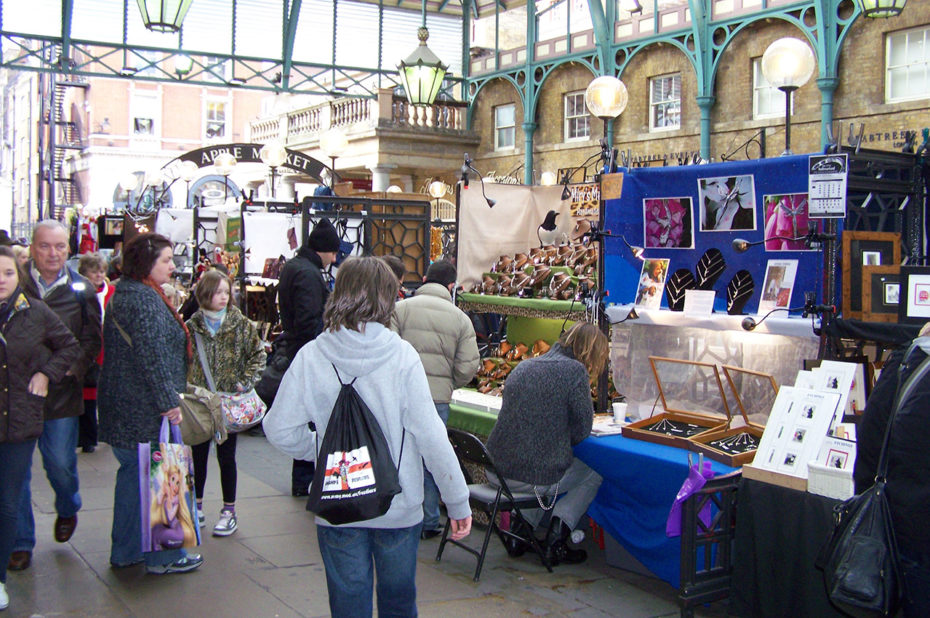 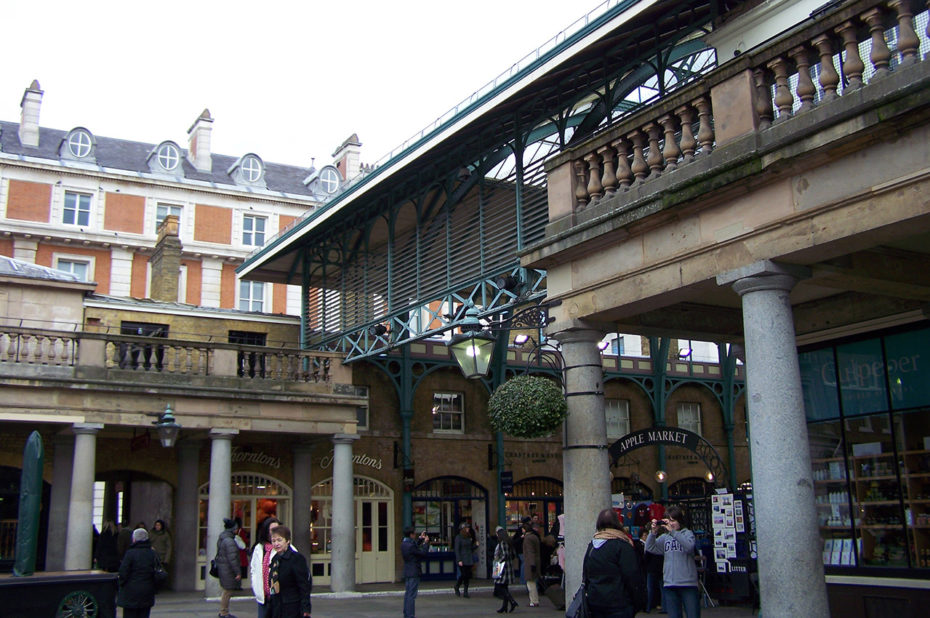 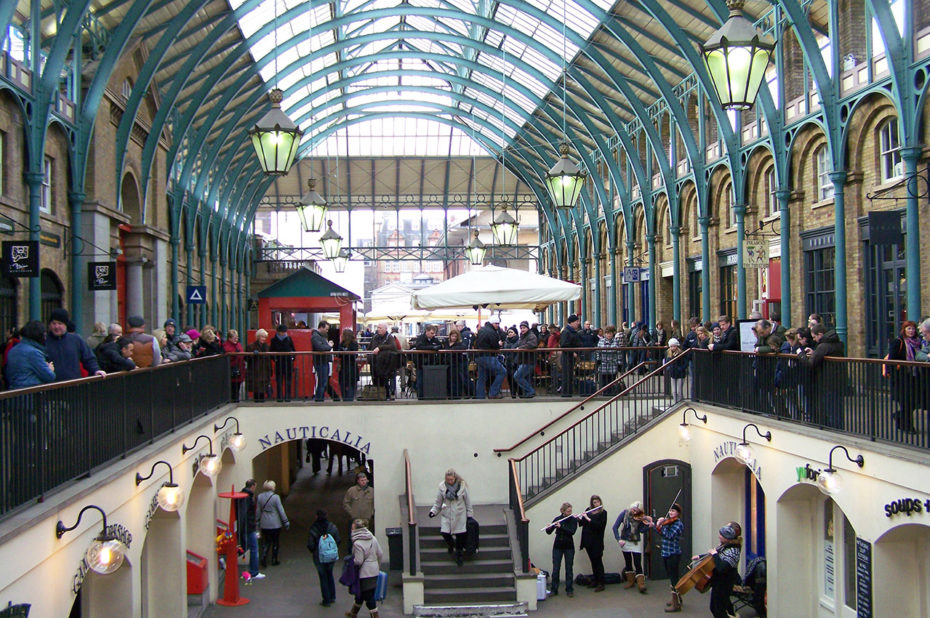 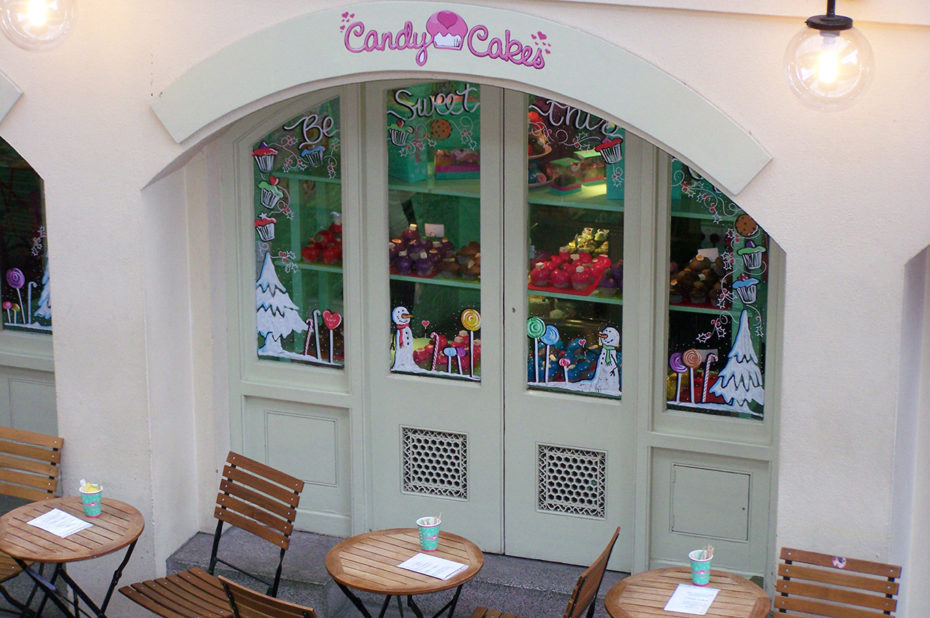 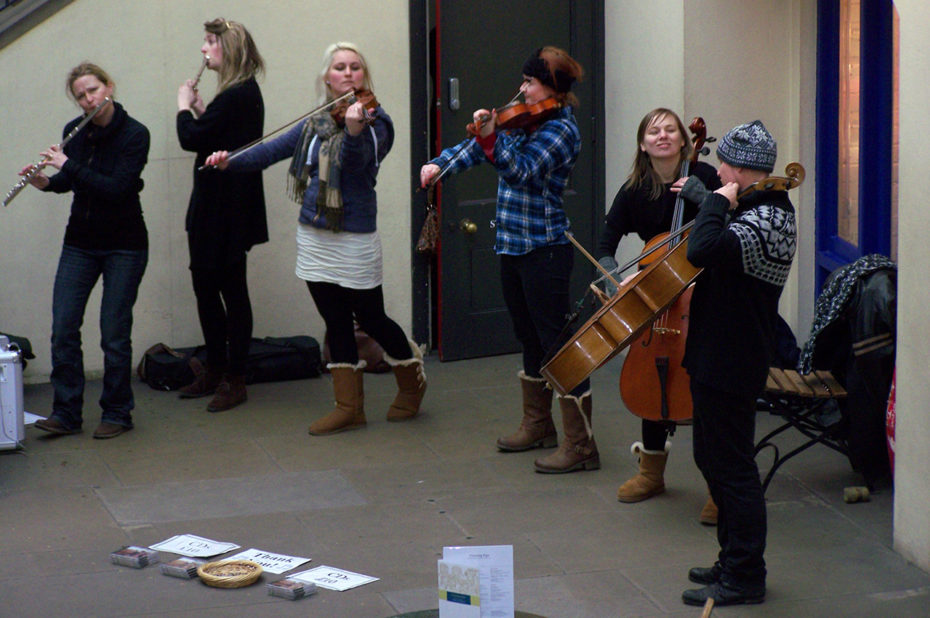 Located in the heart of West-end, the Covent Garden district is a great tourist and commercial gallery, a must during a shopping trip in London! If the central square of Covent Garden remains the big attraction of the district with its street artists and catering stands, it should not hide the energy of the surrounding streets. There, fine cheesemongers, art museums, taverns and opera houses will reward those who dare to think outside the box. You will see and empty your pockets in to the countless distractions offered by this neighborhood of inimitable charm.

The neighborhood is divided by the main thoroughfare of Long Acre. In the north take place the independent stores centered on Neal’s Yard and Seven Dials, while the south is home to street performers and most of the great buildings, theaters and entertainment venues, including the Drury Lane Theater and the London Transport Museum, in the central square. The Central Building was reopened as a shopping center in 1980, and is now a tourist spot gathering cafes, pubs, small shops and an artisan market called the Apple Market, with another market held in the Jubilee Hall.

The tour of the Covent Garden neighborhood was taken on January 30, 2011.