Photos of churches in Berlin

A bell tower at every corner 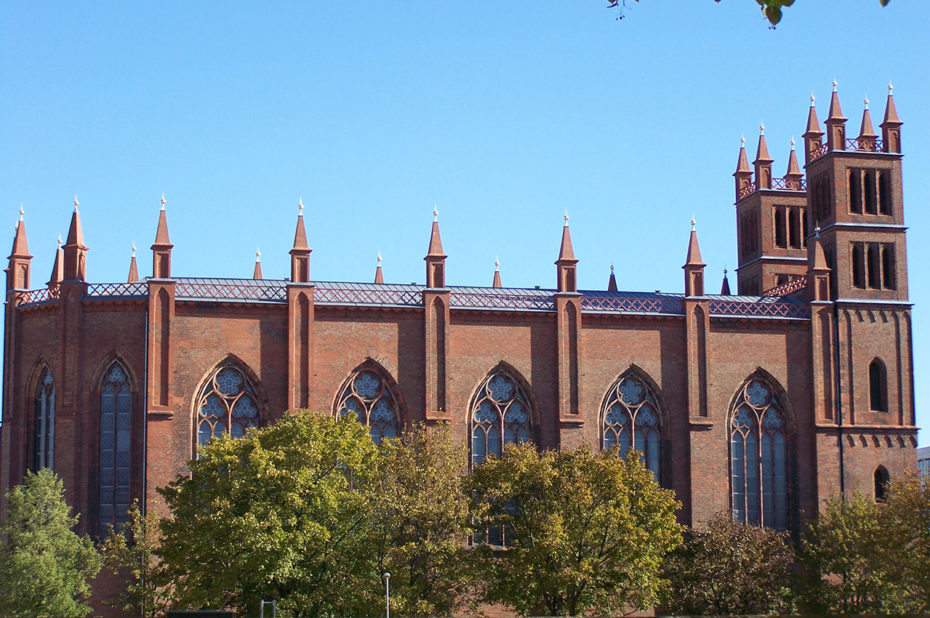 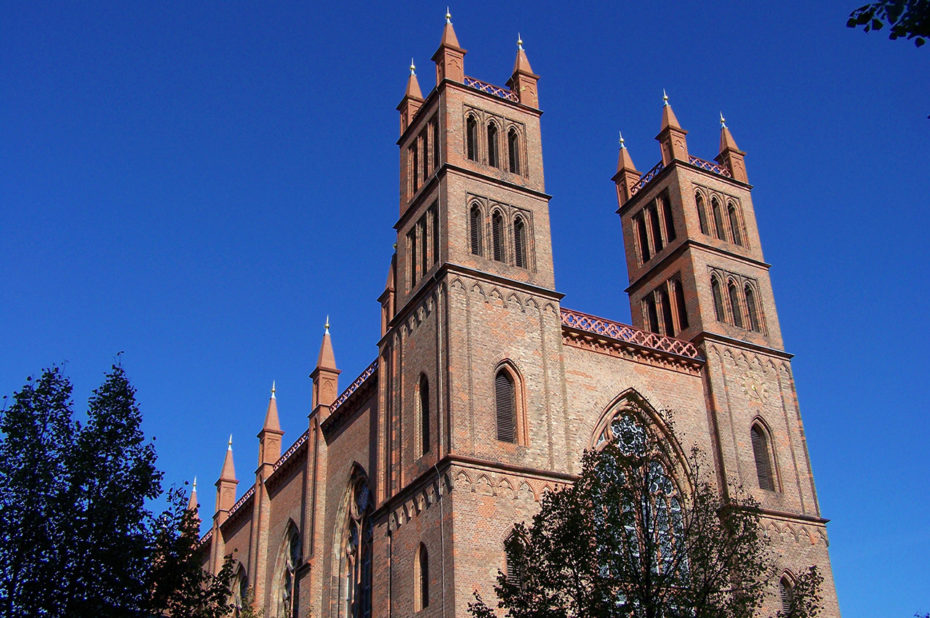 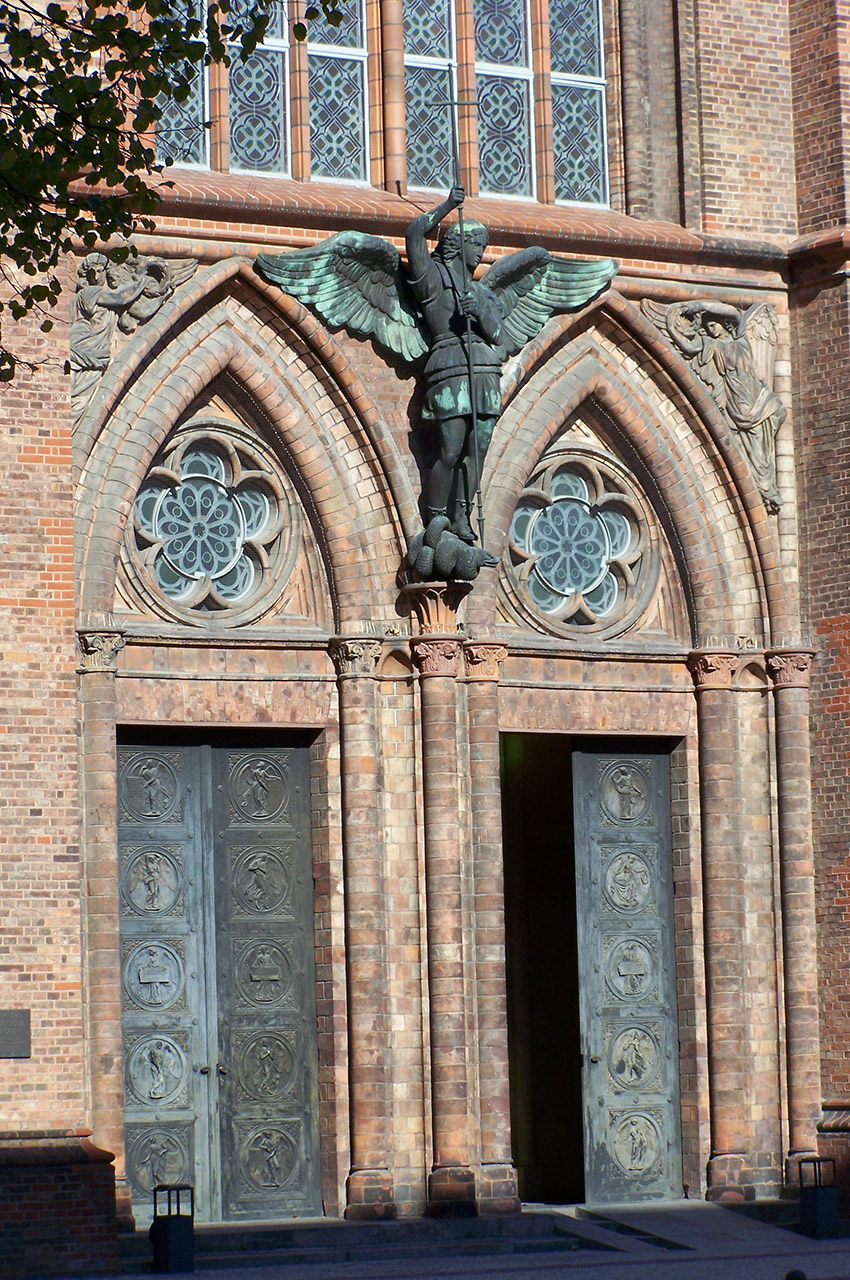 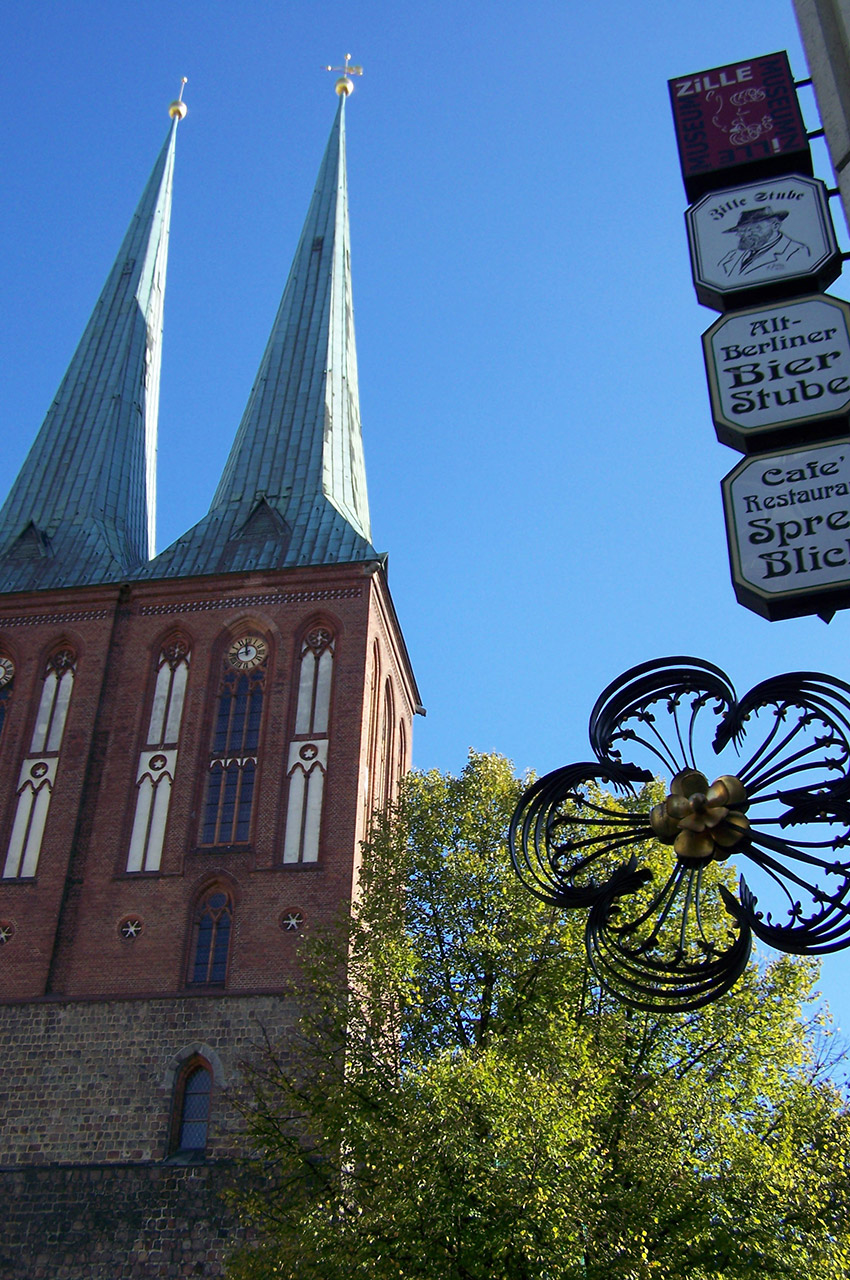 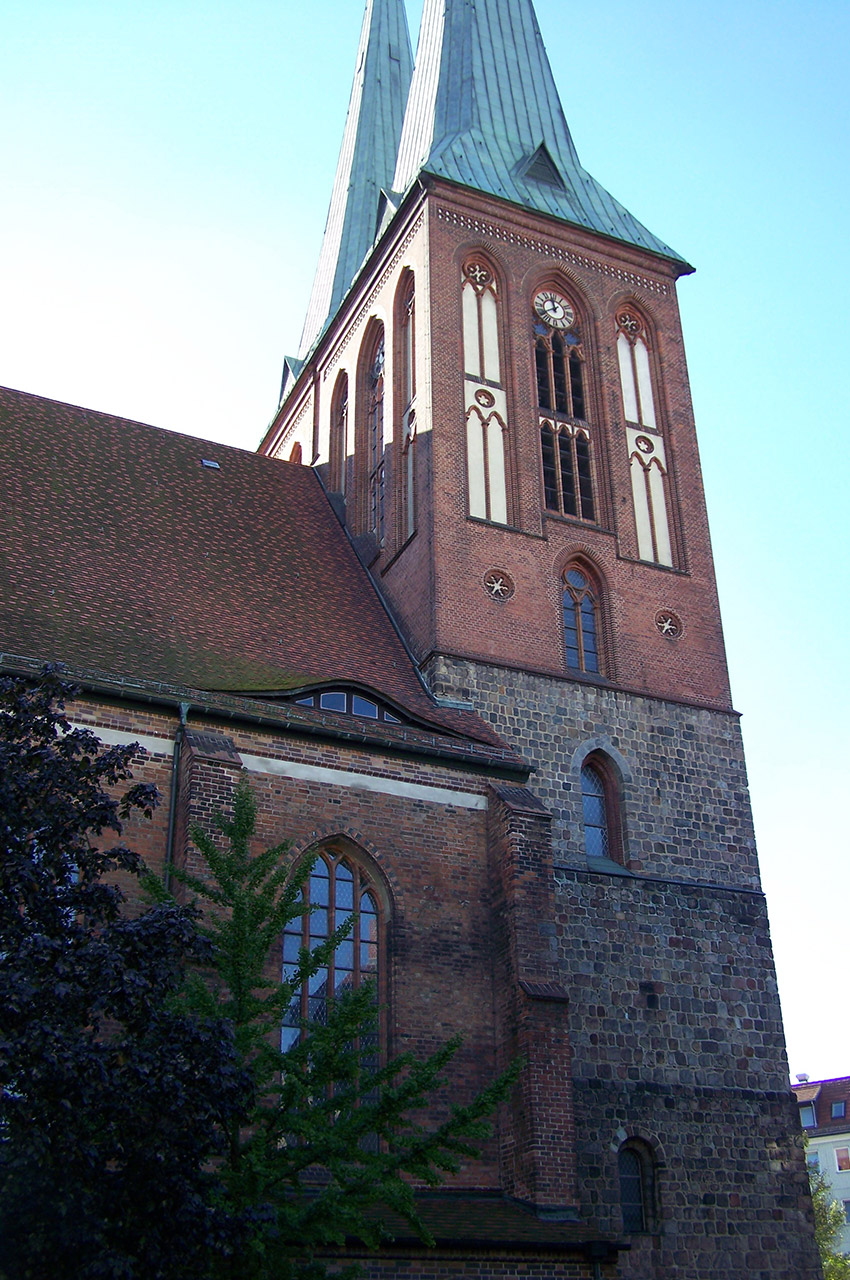 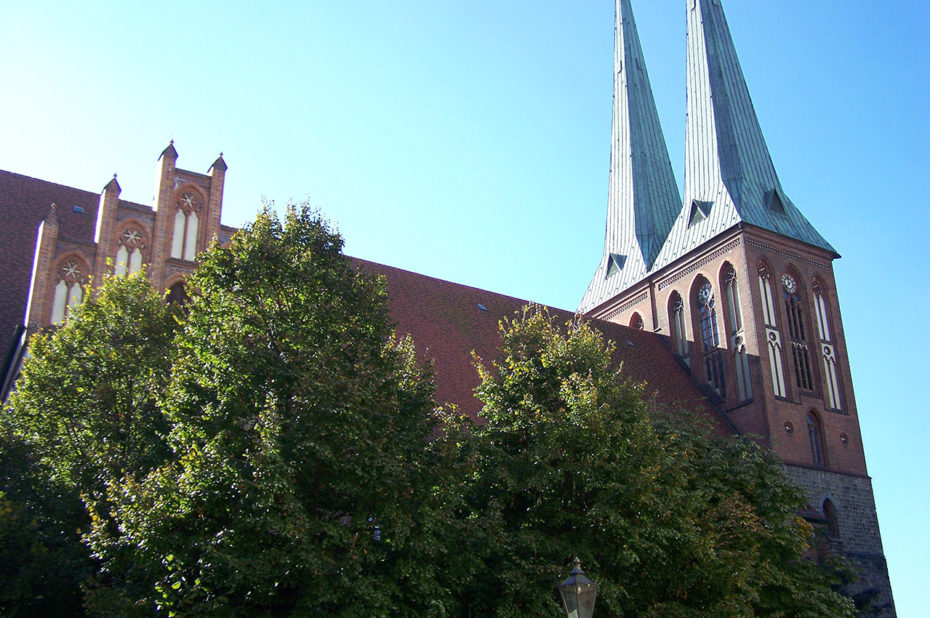 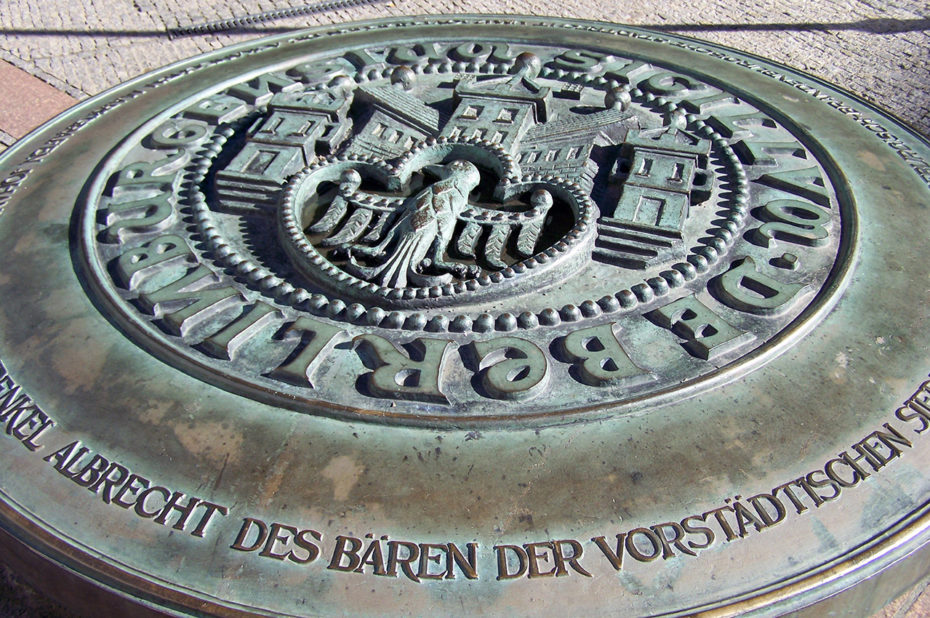 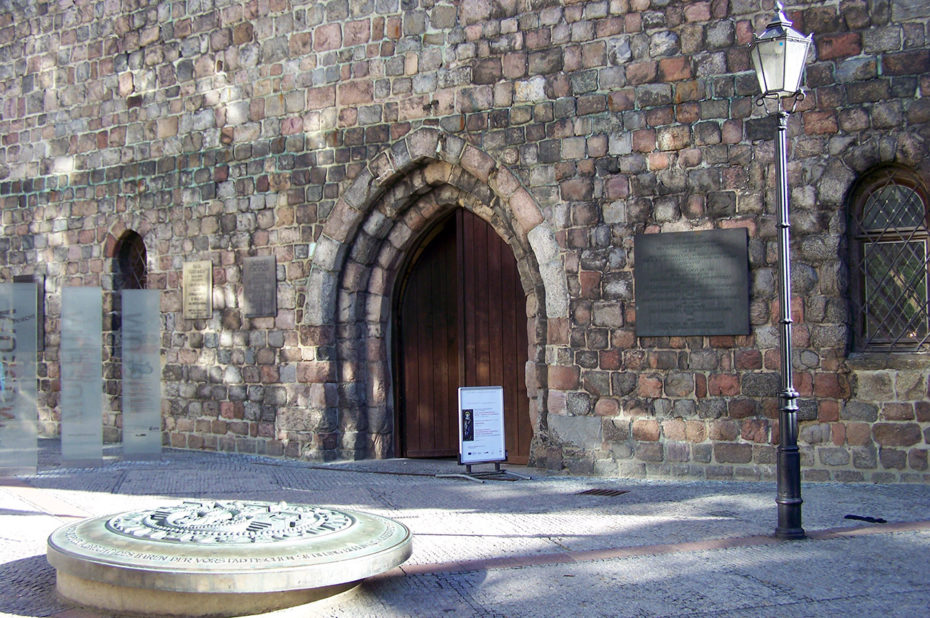 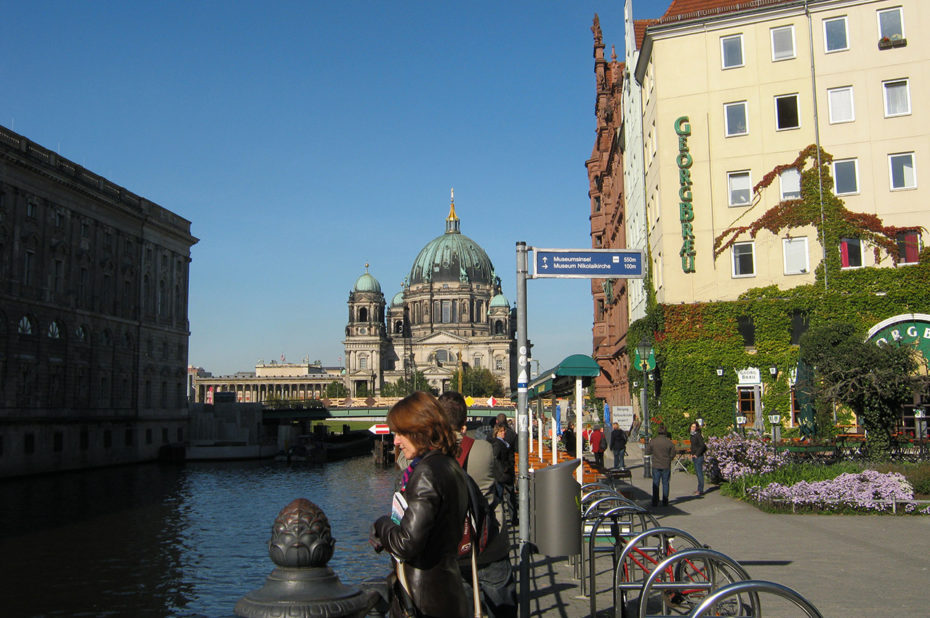 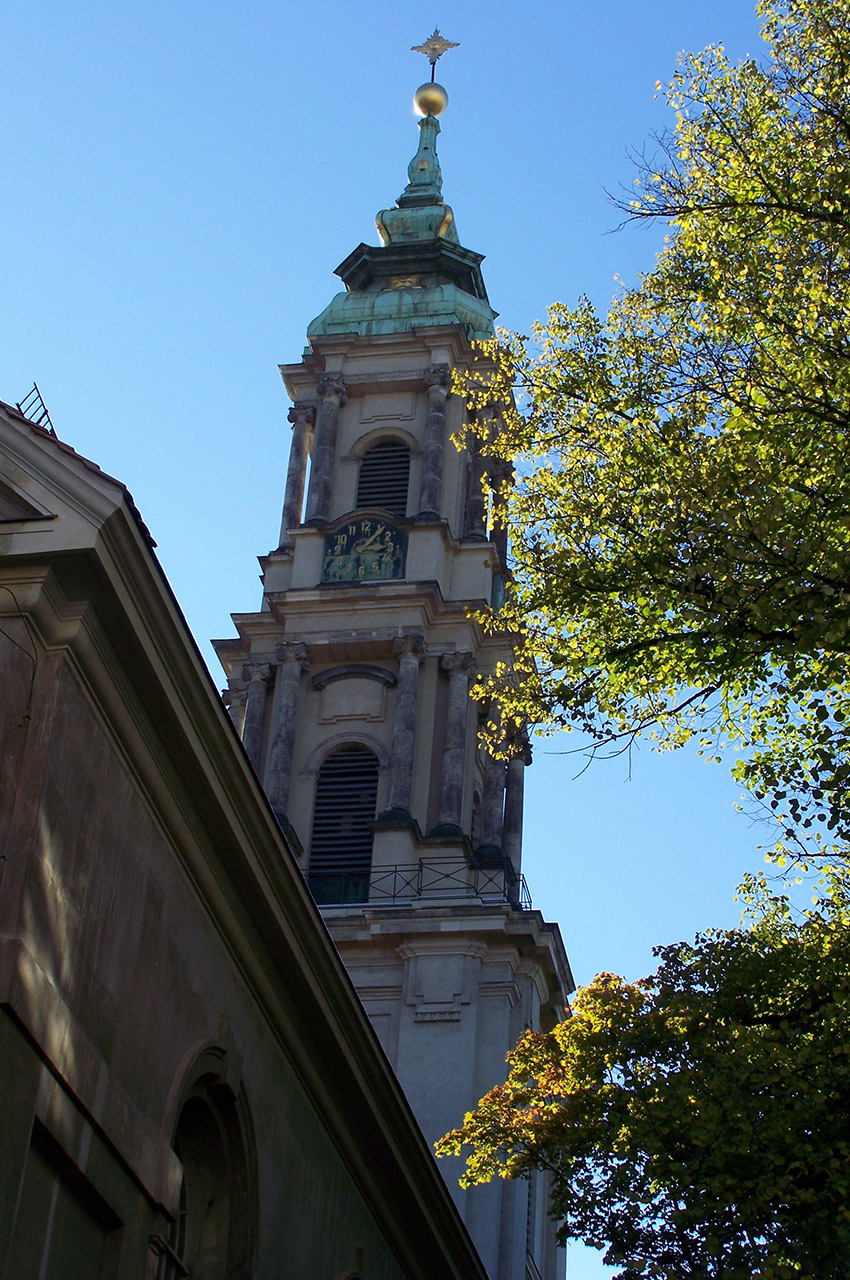 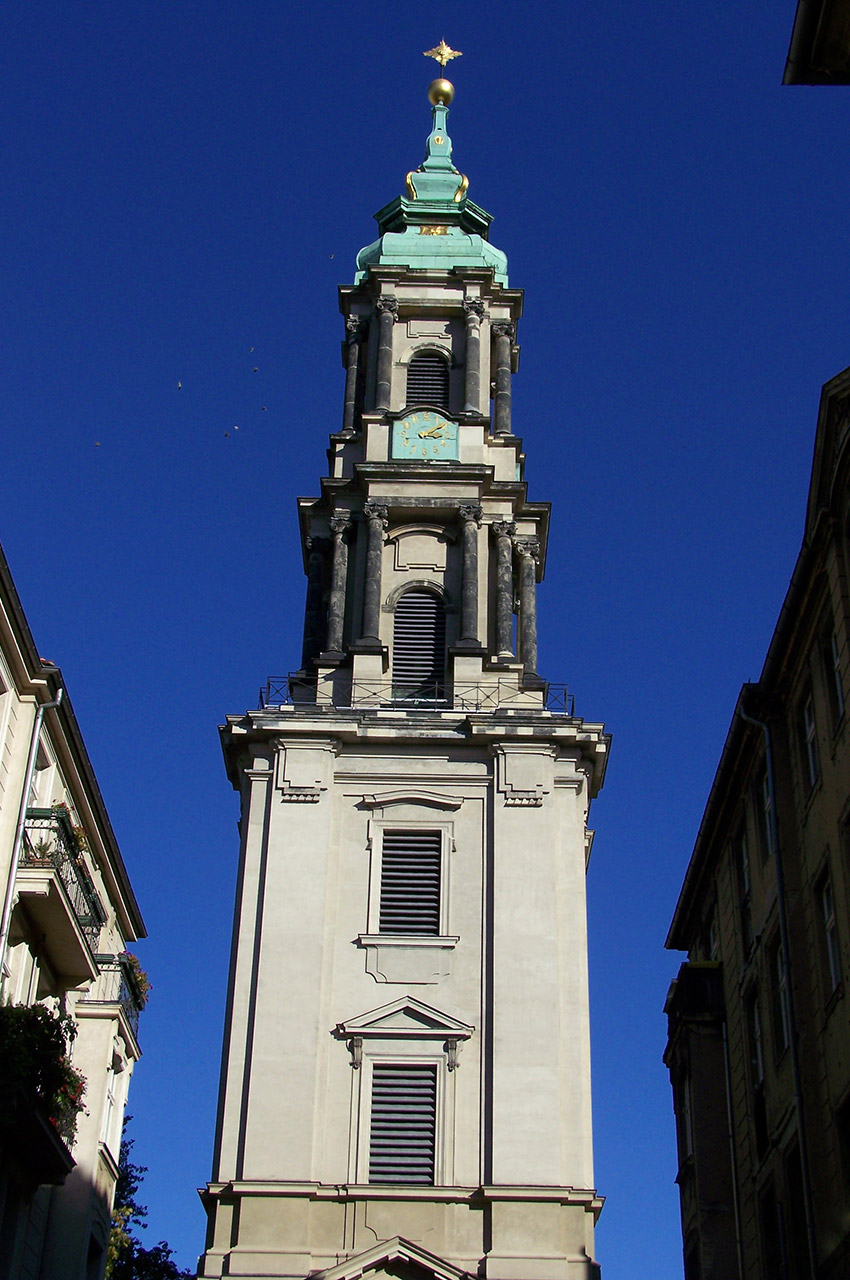 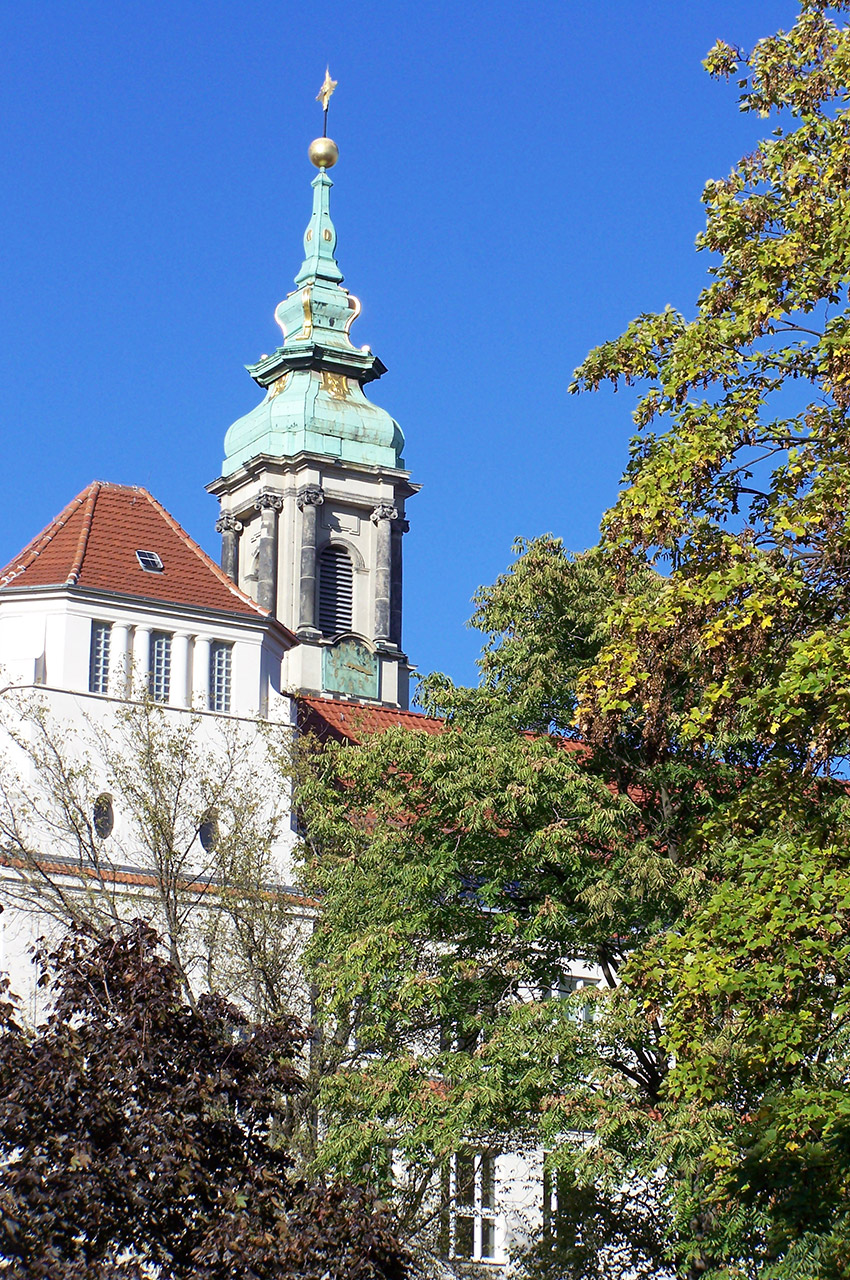 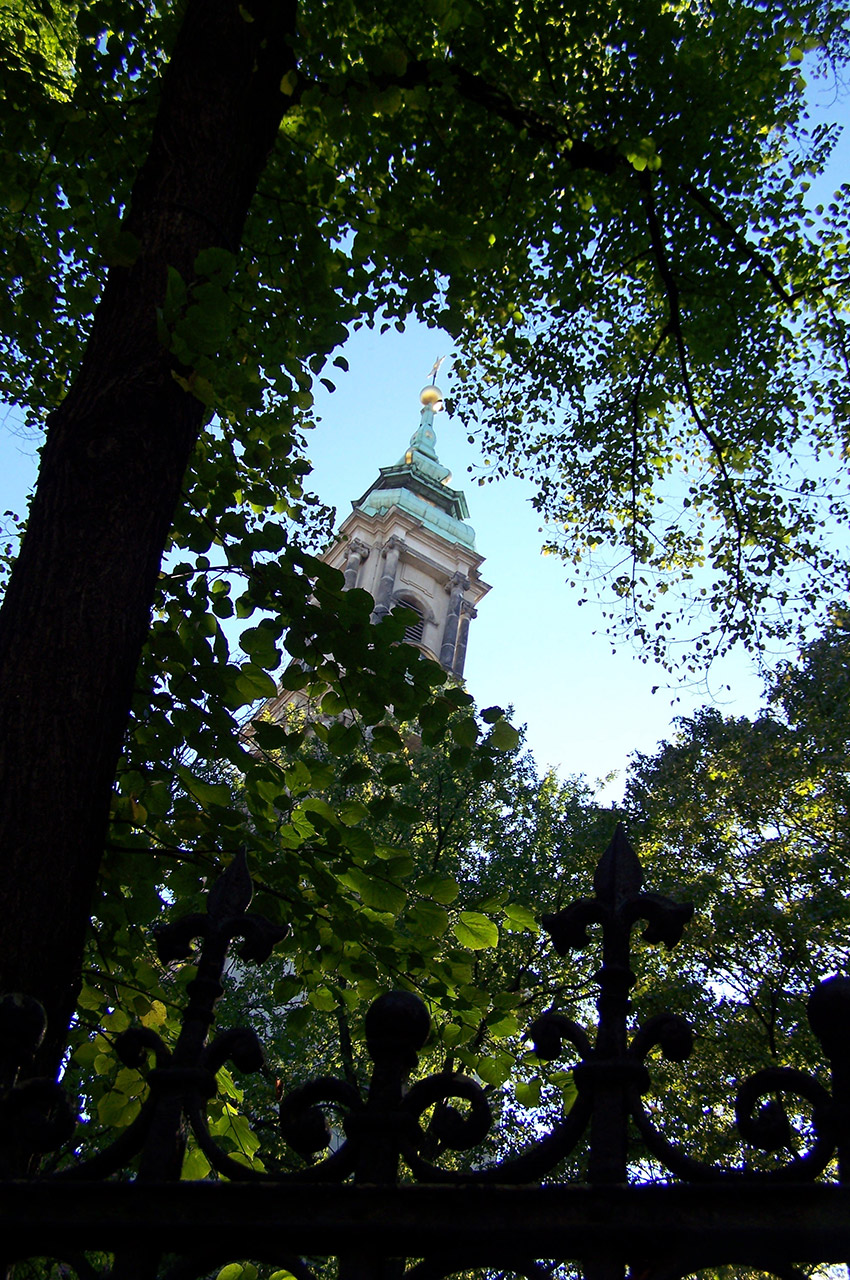 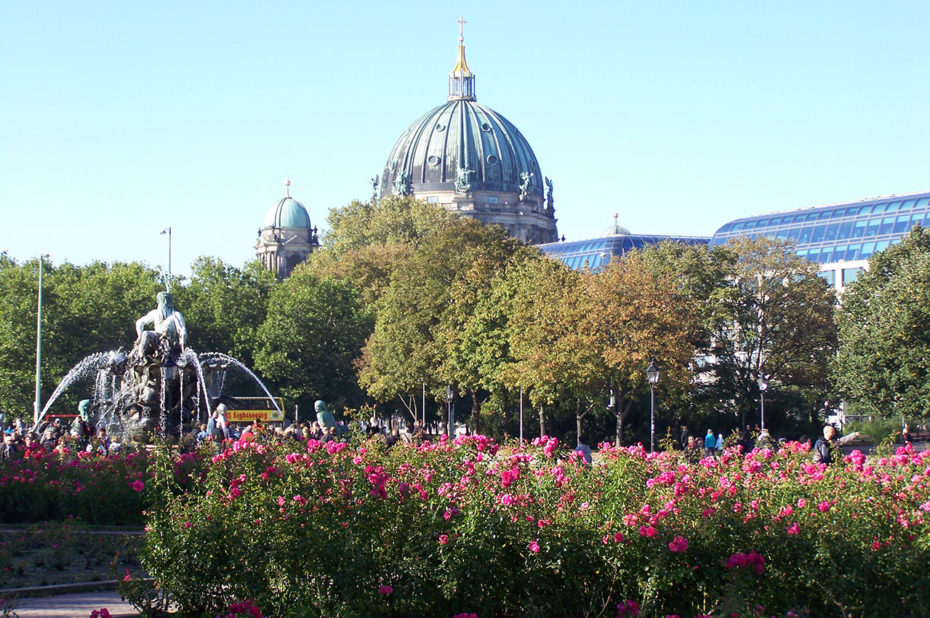 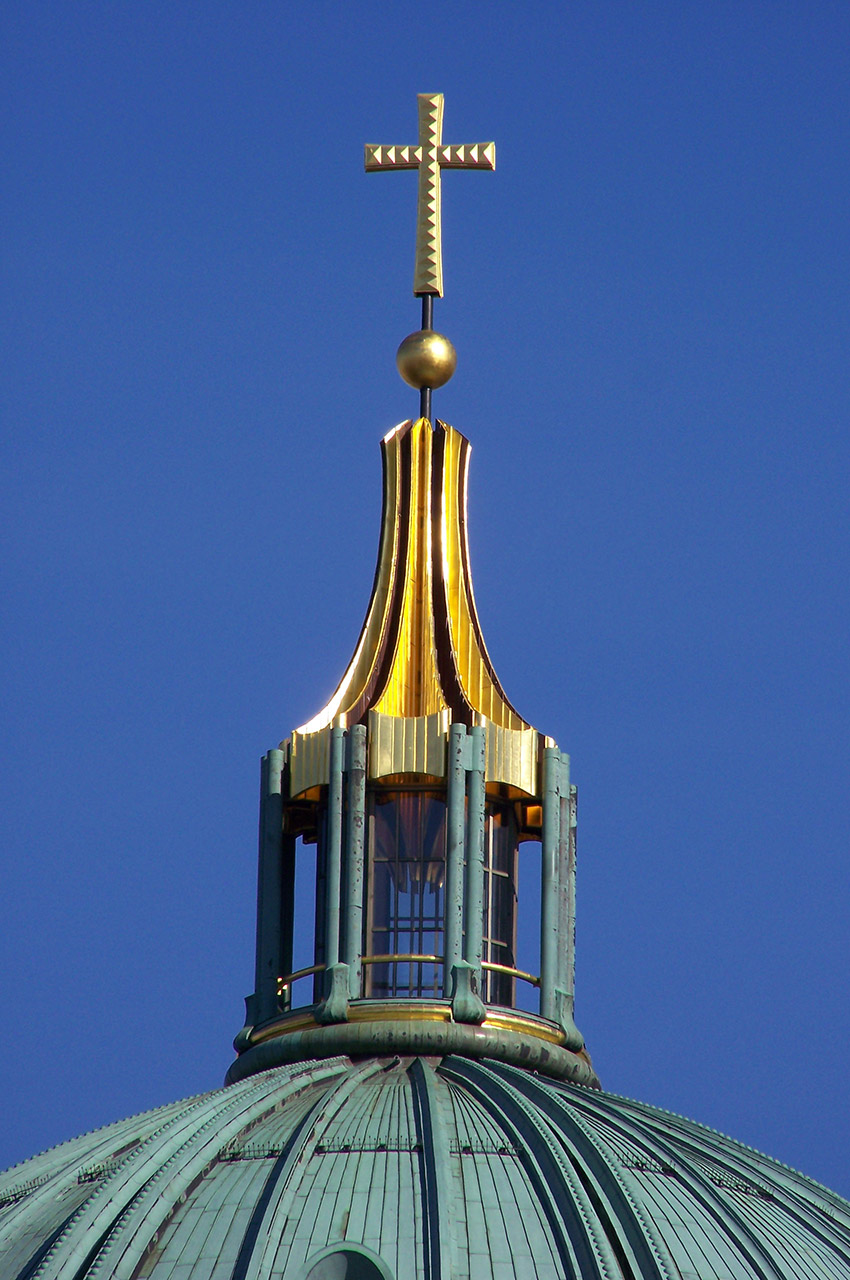 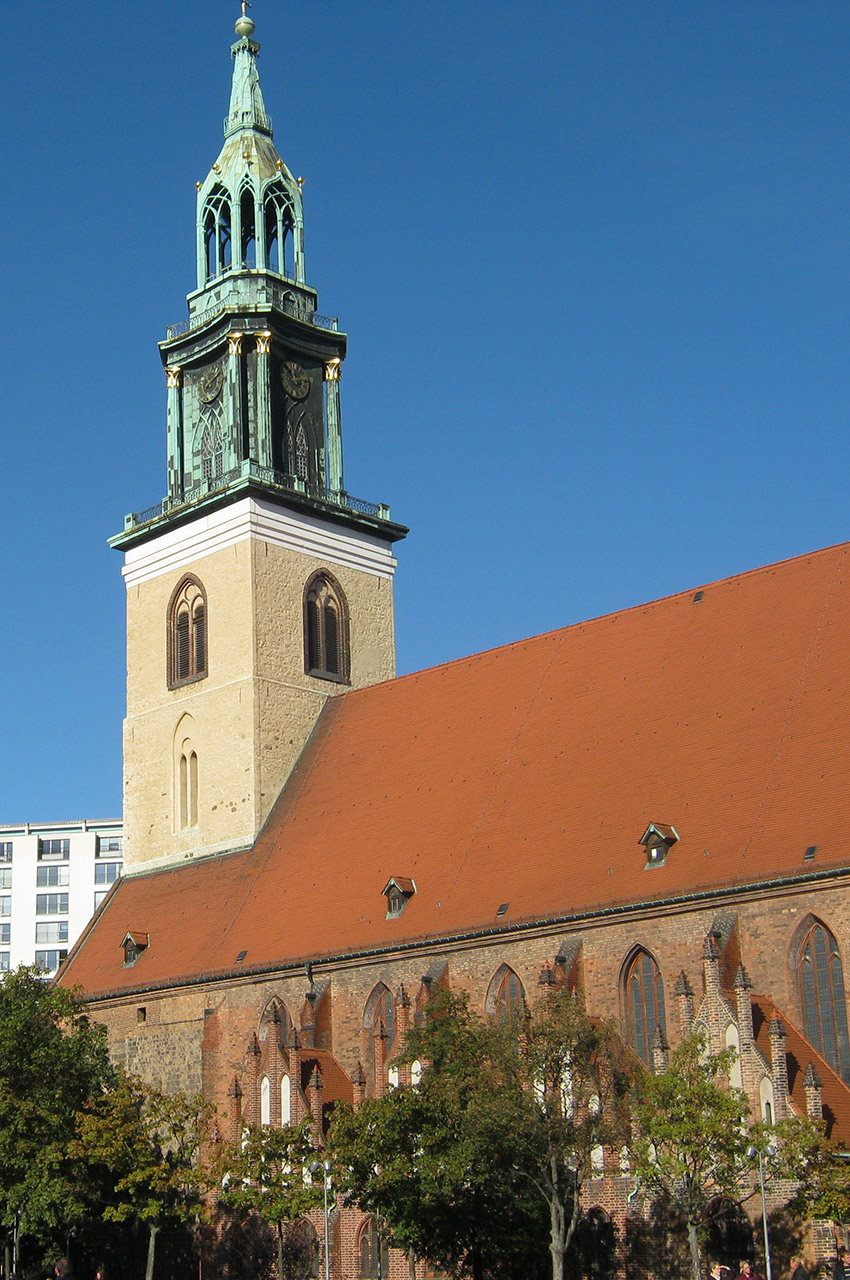 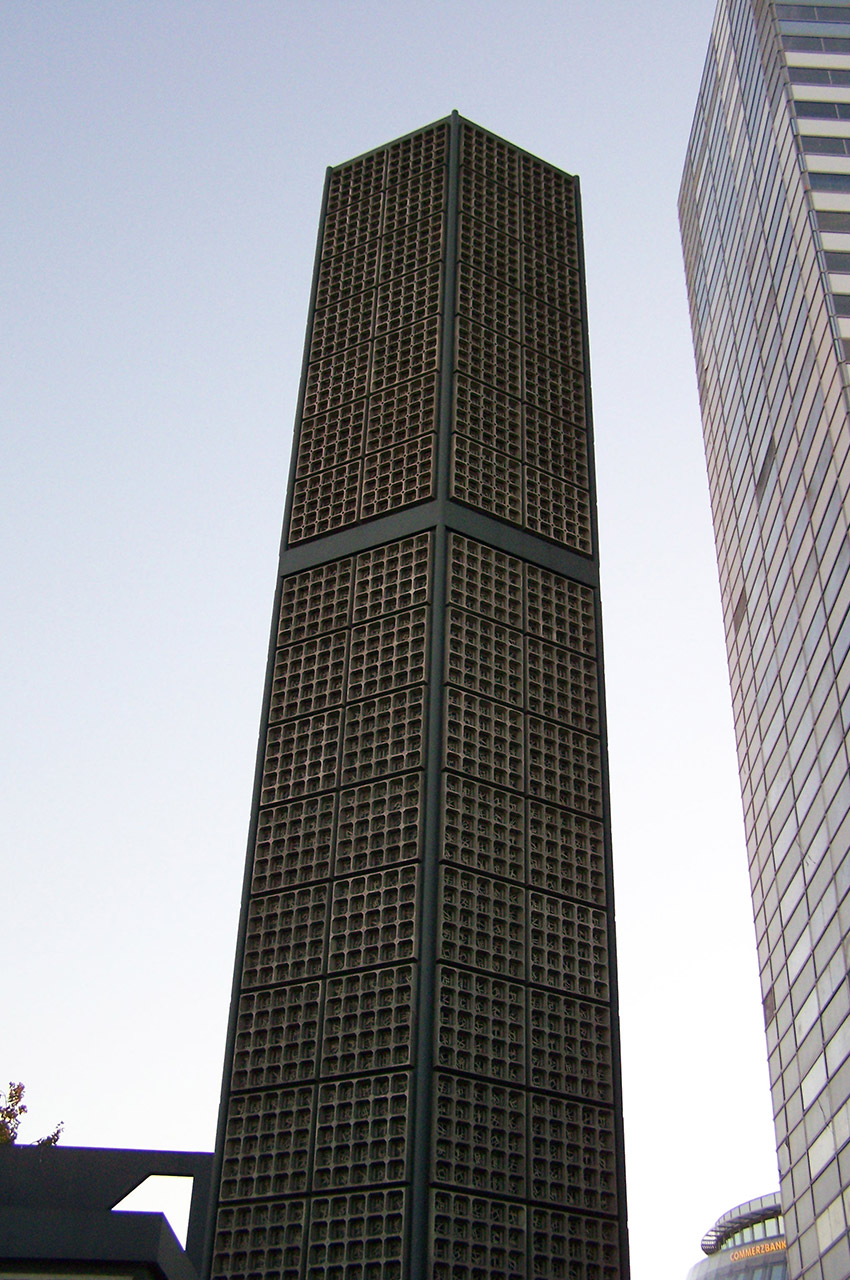 The city of Berlin is huge and full of religious buildings to discover. Not far from the cathedral Berliner Dom, you’ll find the Church of St. Mary, or Marienkirche, at the foot of Berlin’s television tower. This three-aisled Gothic church was remodeled in the Baroque period. A little further north, you will discover, not without emotion, the Church of St. Sophia (Sophienkirche), the only one in Berlin to have survived the Second World War without damage.

On Werderscher Markt, across the Spree, the imposing neo-Gothic Friedrichswerder Church now houses the Schinkel Museum. The St. Nicholas Church (Nikolaikirche) is undoubtedly one of the most impressive because it is monumental and integrated into the historic Nikolaiviertel district. Is is oldest building in Berlin (1230) and was, during the events of 1989, one of the main gathering places for opponents of the communist regime of the German Democratic Republic.