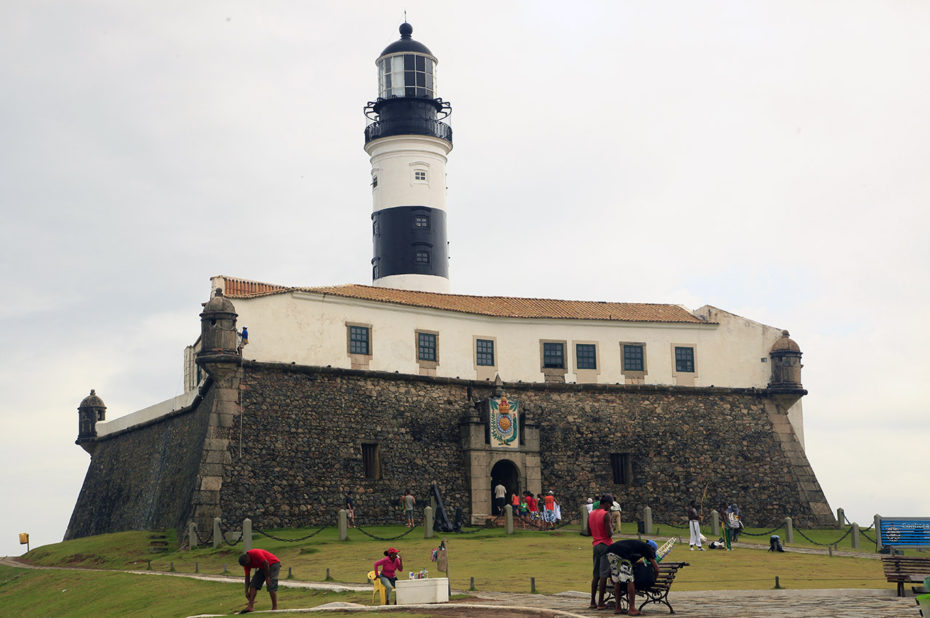 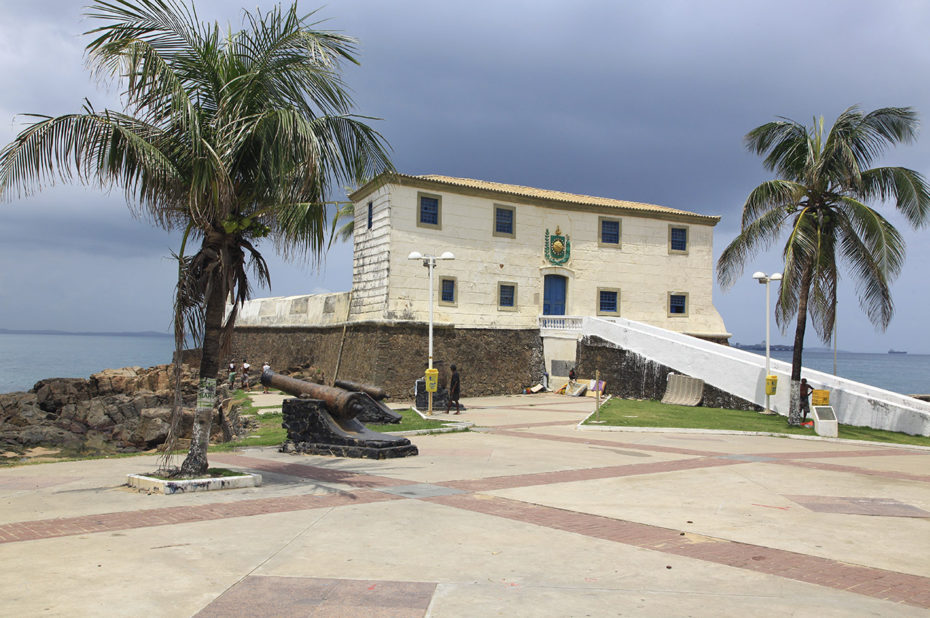 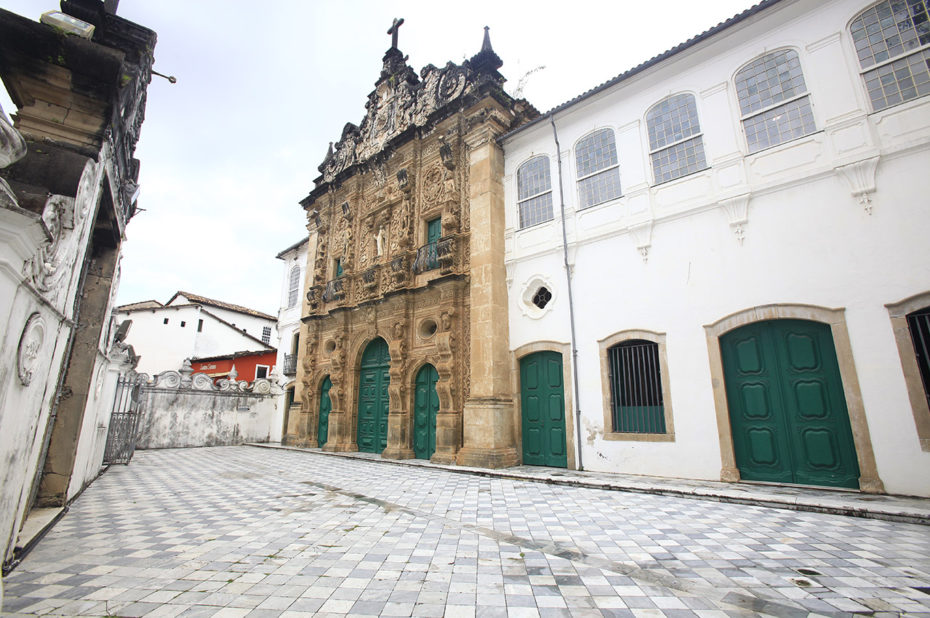 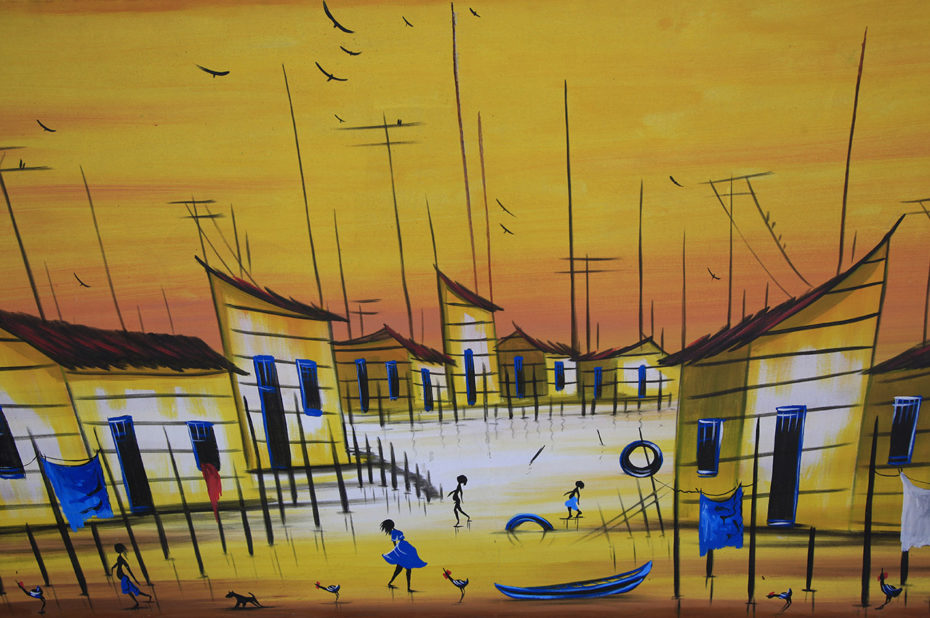 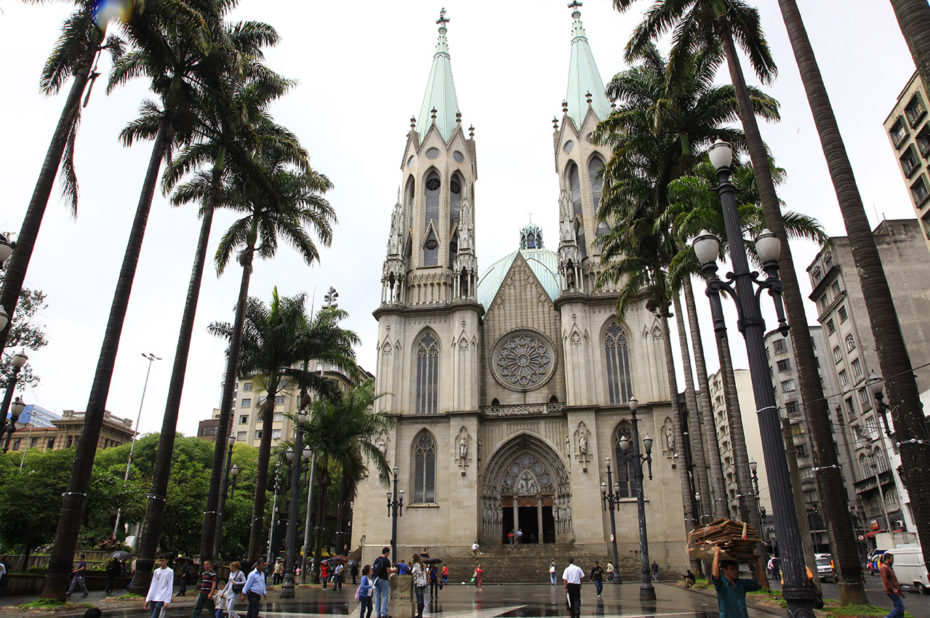 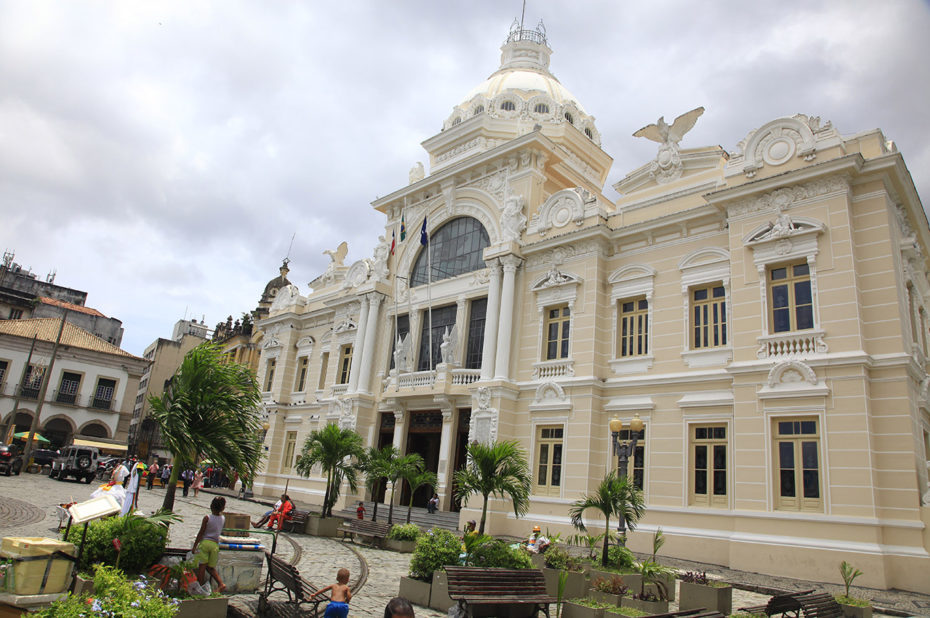 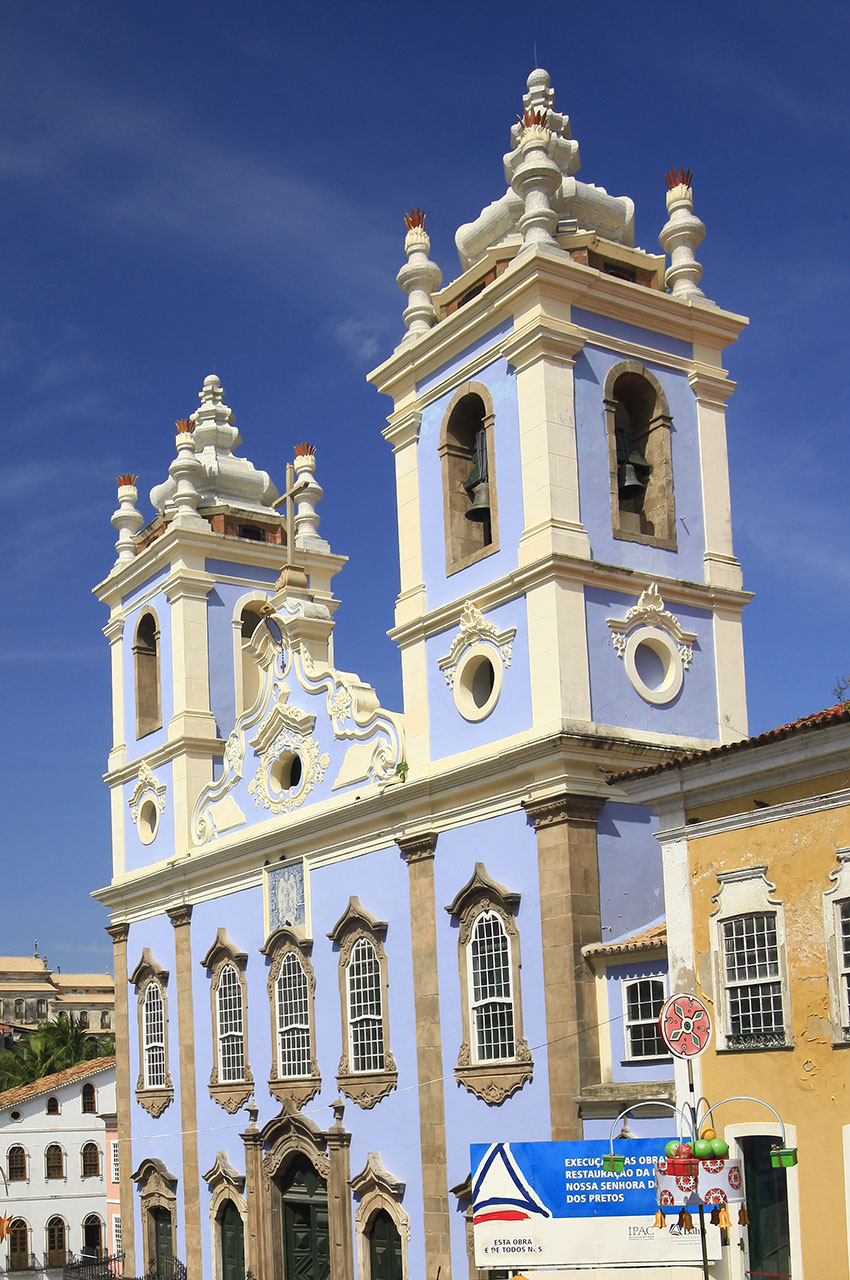 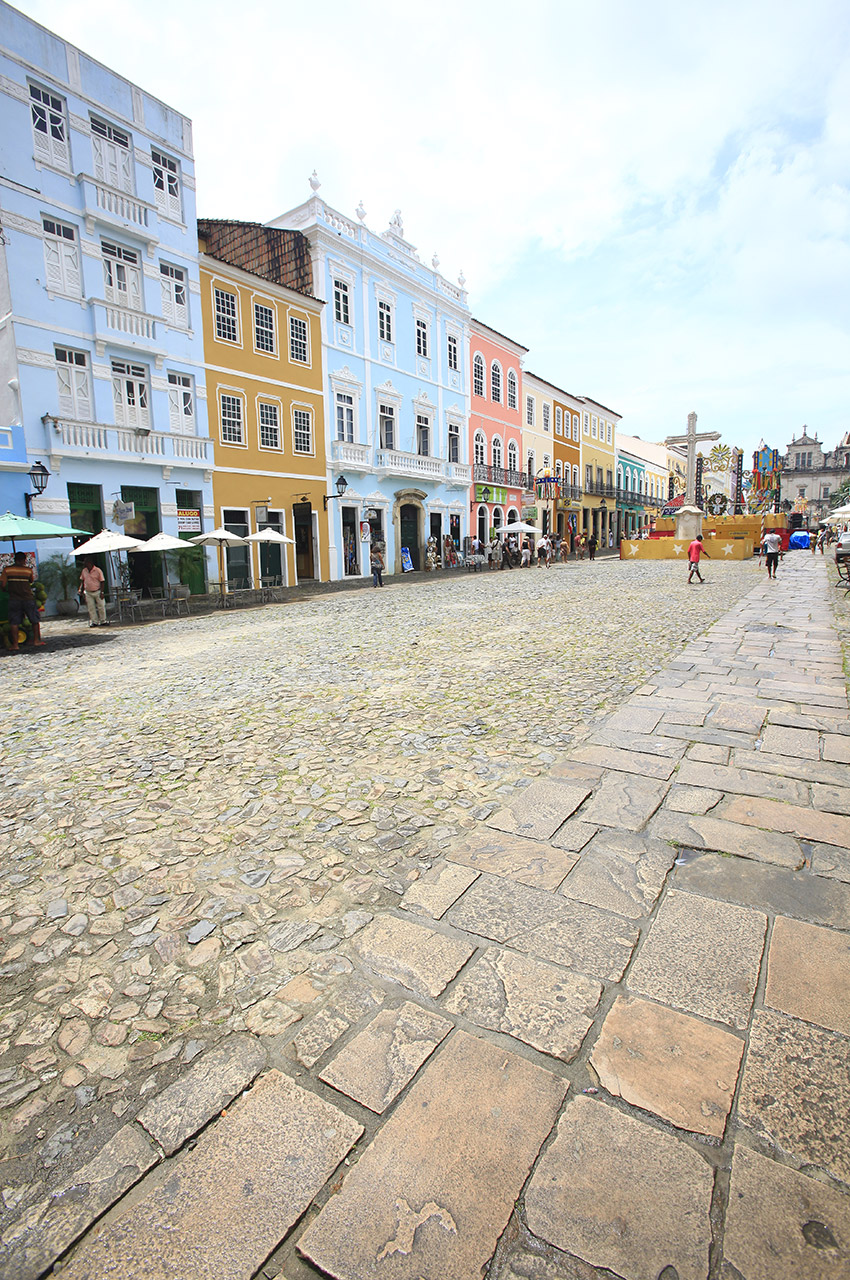 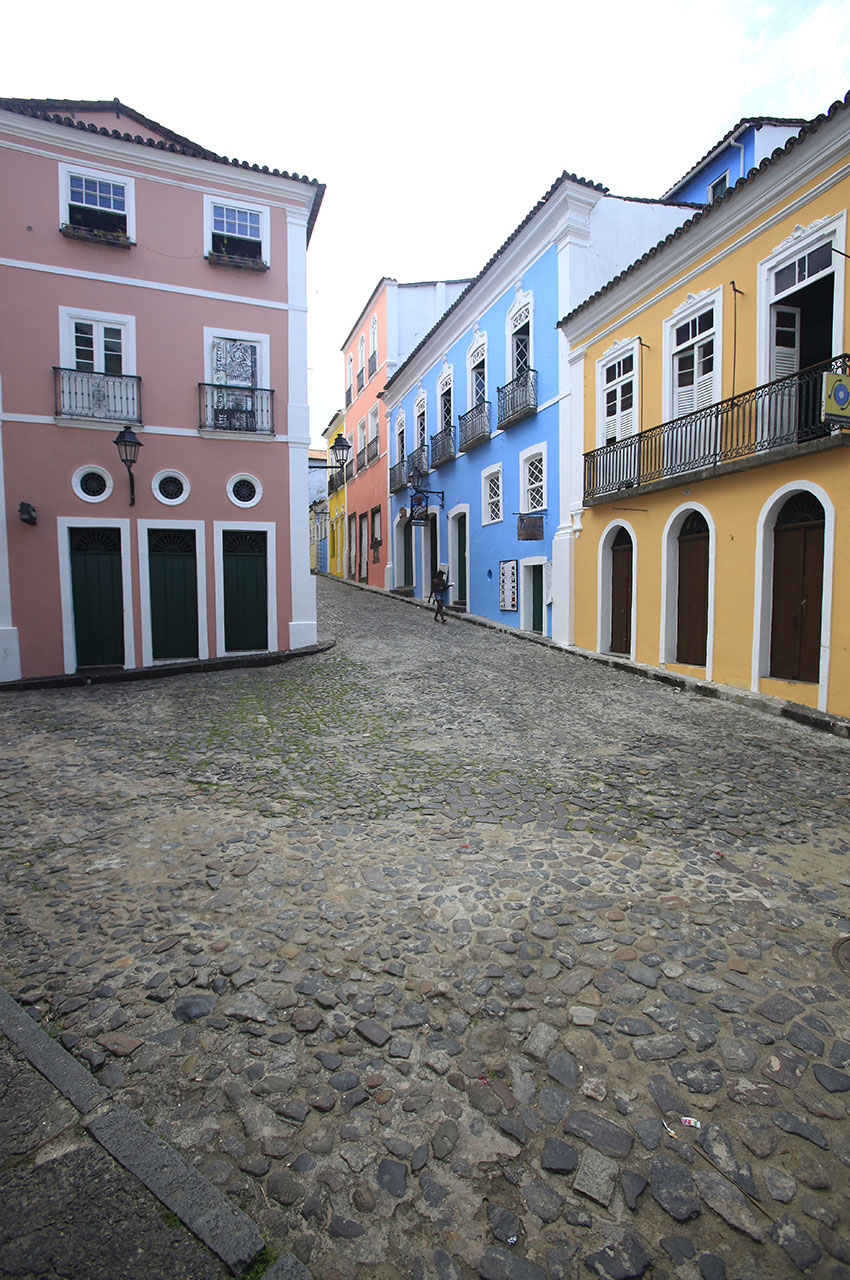 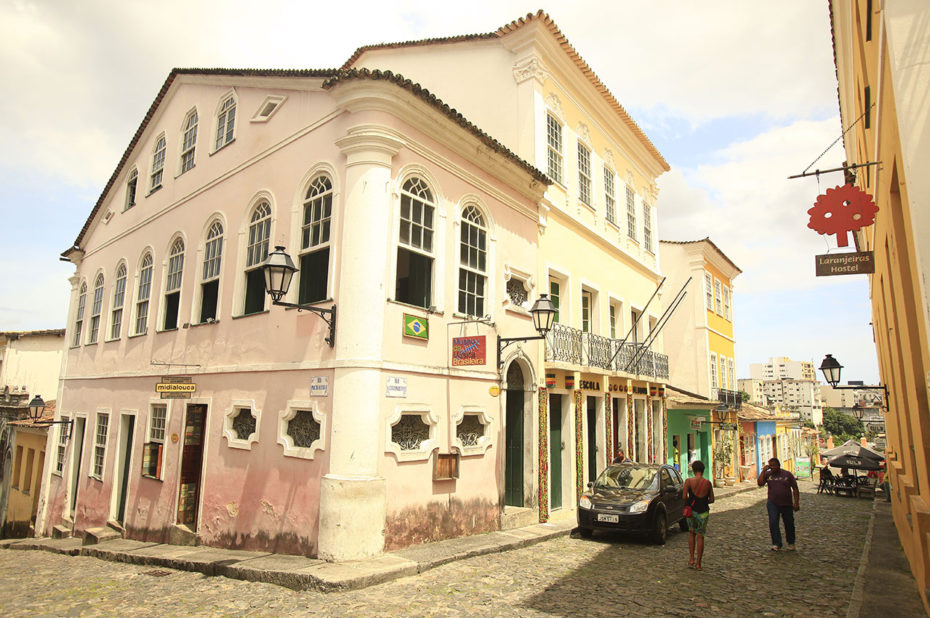 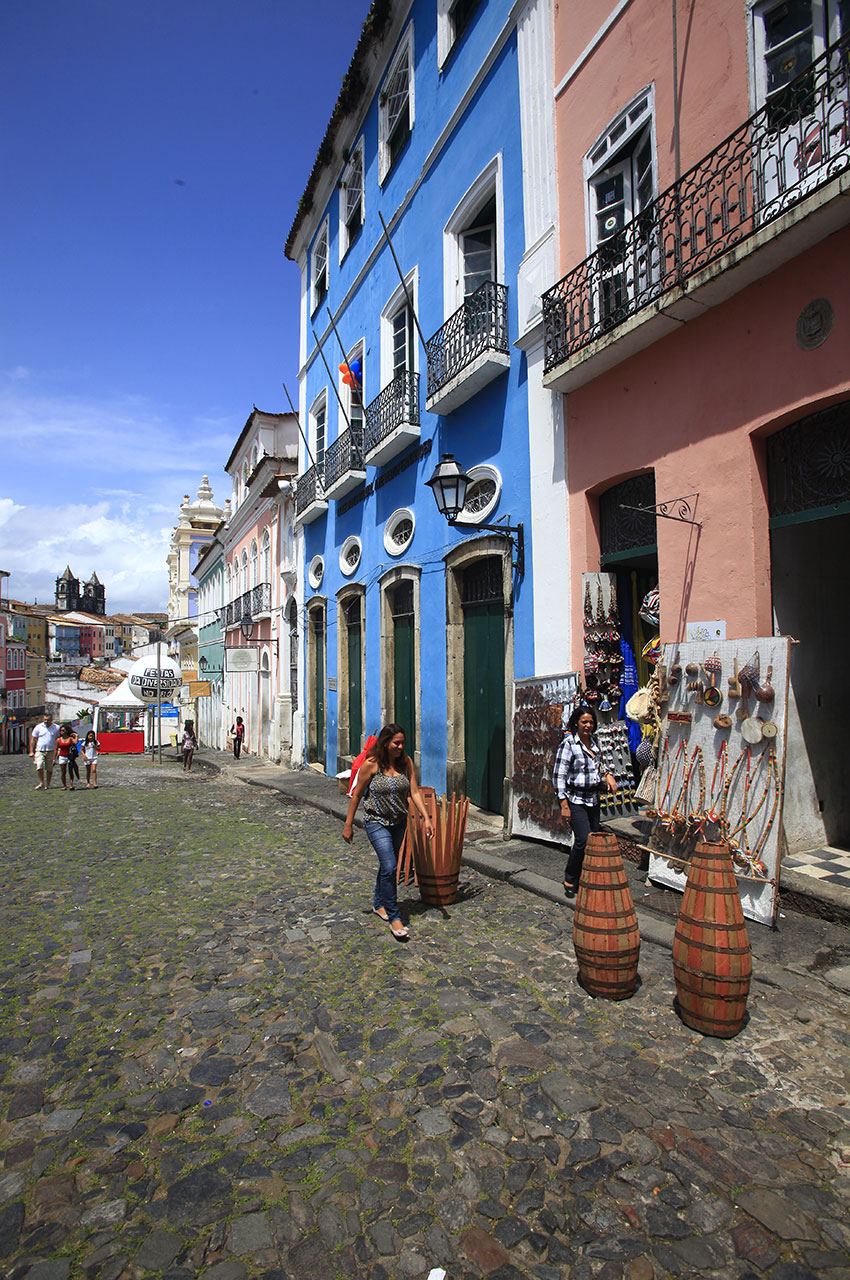 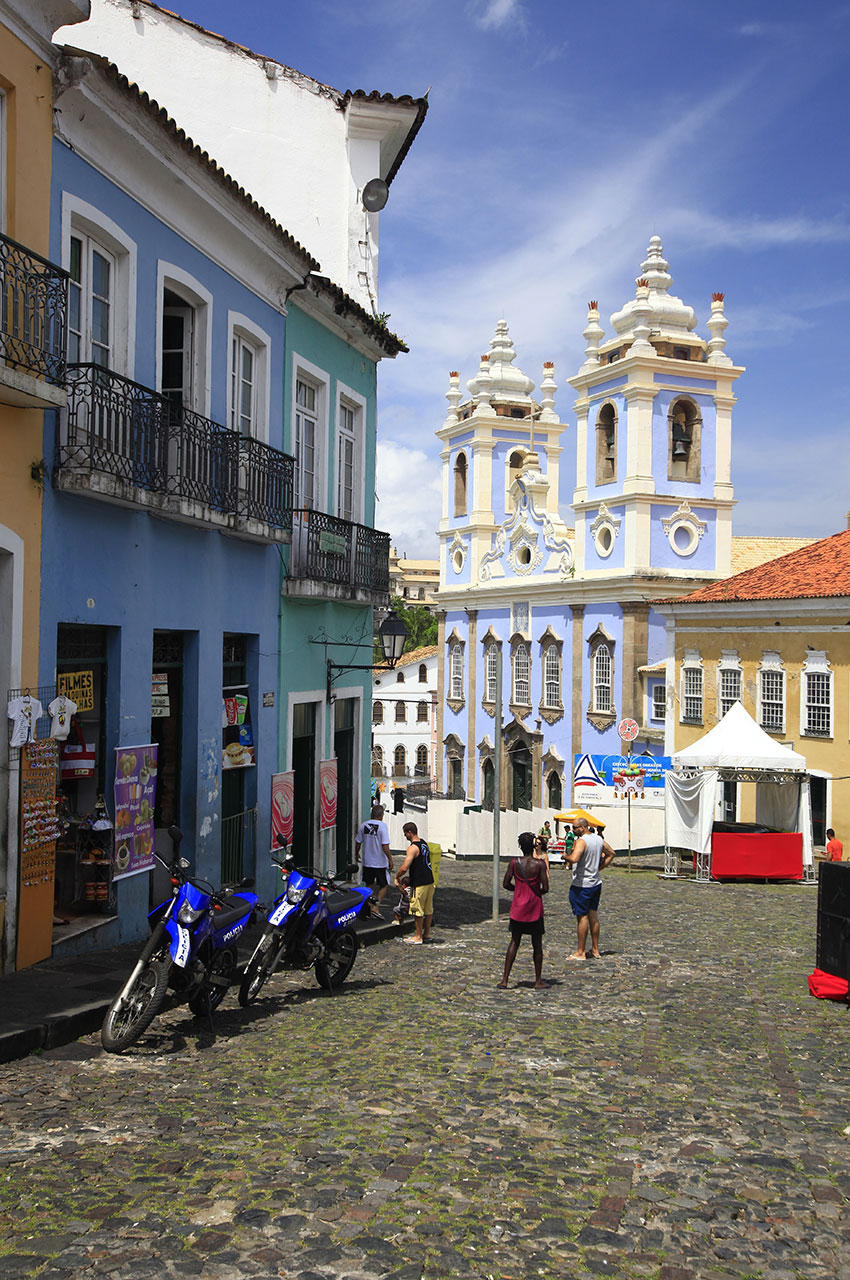 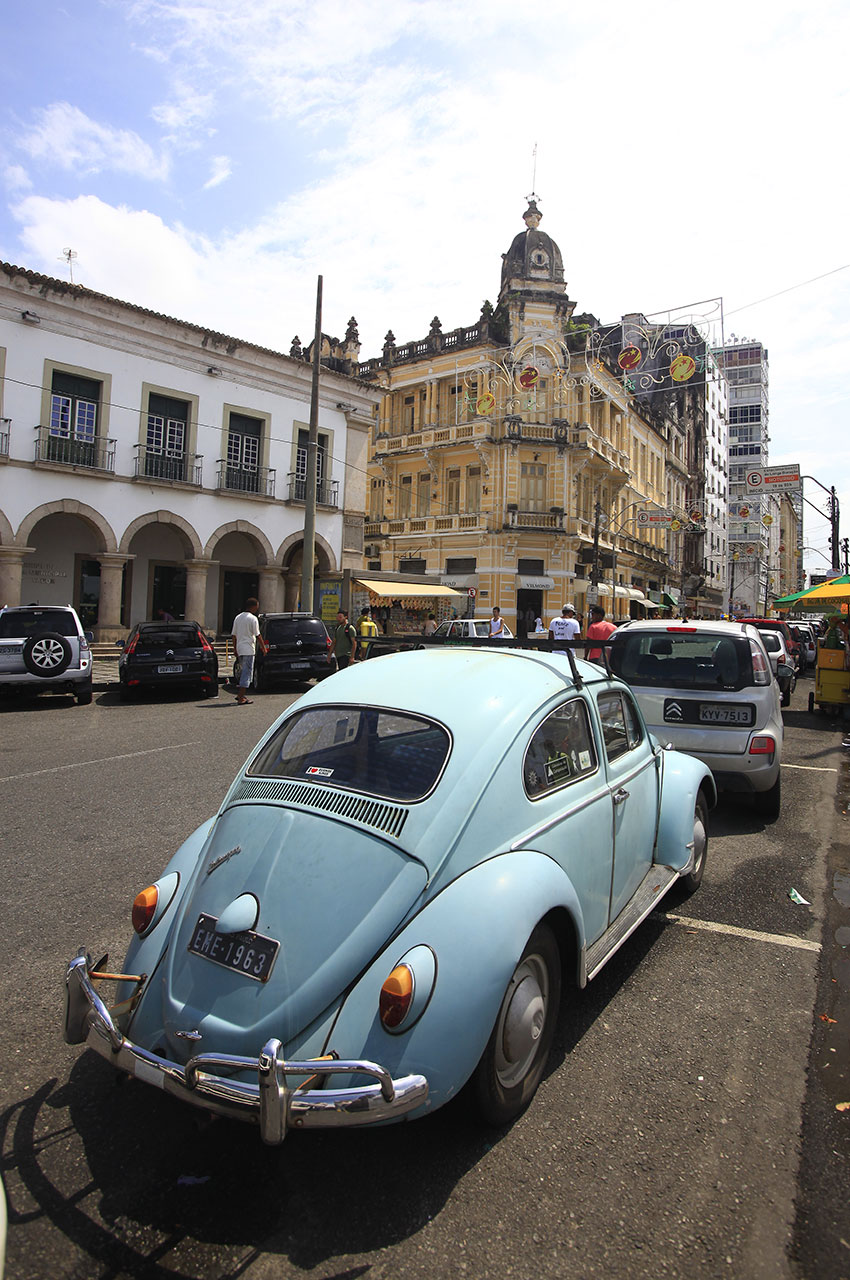 Salvador de Bahia is a sunny and culturally exciting destination for a Brazil vacation with beautiful white sand beaches and tropical islands. The bustling capital of the state of Bahia is the epicenter of the country’s Afro-Brazilian culture, and when it comes to cuisine, music and cultural expression, the city has its own distinctive style. Its historic center is a delight to explore on foot, and once you’ve made Salvador your own, the surrounding area offers some very interesting natural escapades.

Capital of Brazil for two centuries from the Renaissance, the city had at that time an influence that is still visible in the historic center. The Pelourinho, a Unesco World Heritage Site, is an open-air museum that can be “visited” on foot, observing the colonial baroque architecture whose colorful facades made the city famous. There are several historical sites, including three baroque palaces, a large cathedral and most of the city’s best restaurants and cocktail bars.

Back to photos from Rio to Salvador de Bahia